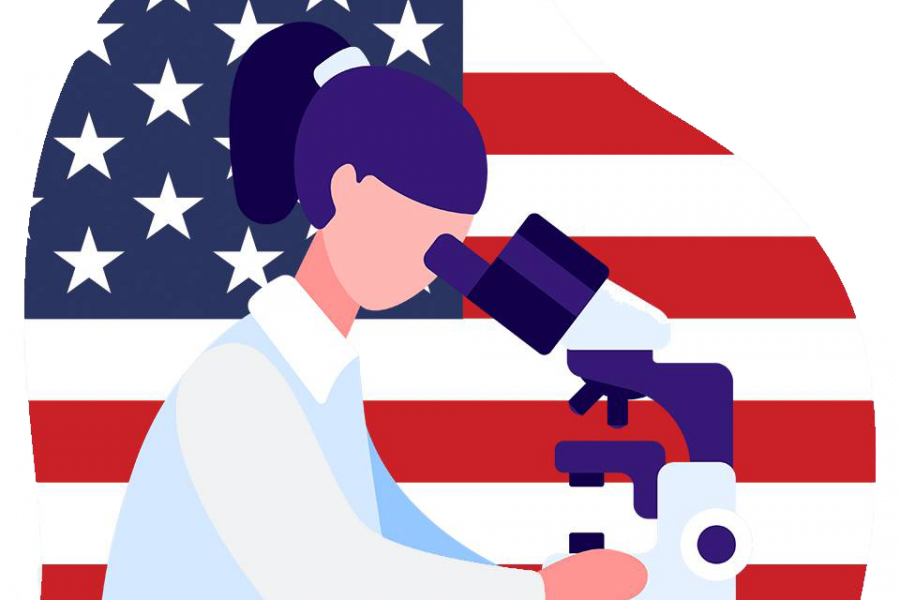 Getting out the STEM vote

In the last two presidential elections, STEM majors across the country were less likely than all of their academic peers to cast a vote. Alarmed by this data, PhD student Talia Henkle and fellow members of the Johns Hopkins Science Policy Group are working hard to encourage their peers to cast a ballot during the 2020 general election.

The Science Policy Group has established the STEMulate the Vote initiative, which aims to bring hard science to the forefront of the political conversation through a social media campaign, op-eds for science blogs and websites, and a virtual seminar series.

"In recent years, science has been under attack from multiple directions," says Henkle, president of the SPG. "But on the whole, research says that scientists are still some of the most respected people in the nation. If we can lead on these issues, then it's going to have a broad impact."

The policy group advocates for a closer relationship between science and politics, providing research-based information to both students and the public on many of the most pressing issues facing the nation. While issues like climate change, and pandemic preparedness have clear STEM ties, Henkle says scientists' expertise in conducting research and navigating complex studies is applicable to other hot-button political issues, including the economy, voting rights, and gun control.

The Science Policy Group was founded by School of Medicine students in 2016. Since then, the organization has grown to encompass a cohort of science, technology, engineering, and mathematics majors from across the university. Members of the policy group have split into four teams to lead the STEMulate the Vote initiative, each advocating for increased voter engagement in different ways.

Henkle manages the initiative's op-ed arm, which recruits writers both in and outside the policy group to create editorial pieces to be shared in both online science venues like ScienceRising and SisterSTEM, as well as in local news outlets like The Baltimore Sun.

Finally, to help voters at the polls, the Science Policy Group has collaborated with STEM students at the University of Maryland to develop a questionnaire asking local and state candidates about their positions on science initiatives and policies. Their answers will be hosted on the STEMulate the Vote site.

Bernard Navarro Serer, who helps manage STEMulate the Vote's online seminar series, says the group's most effective tool is its members' relationships with STEM students throughout the university. He says the policy group is encouraging its members to start conversations about registration deadlines and voting plans.

"The data suggests that if you're being approached by someone whom you don't identify exclusively as a political advocate, you're more open to them," Navarro Serer says. "We want to motivate people to get informed, and this is a way to increase the sense that going to vote and being politically involved is something that STEM students do."

Lack of access to safe, affordable drinking water is a public health crisis in the United States. How might we address this? Swipe to find out! #STEMulateTheVote

A lack of participation in the electoral process by STEM students is a pressing issue at Johns Hopkins, where STEM majors were among the least likely to vote in the 2018 midterm elections, according to information gathered by the All-In Democracy Challenge. That year, less than a third of eligible mathematics and statistics majors at Hopkins cast a vote, compared to a 45% voting rate among eligible students universitywide.

Henkle says that there is a belief among many scientists that science is not political, and that the search for unbiased information somehow means scientists exist outside the political spectrum.

"There's a bit of an ivory tower mentality around it," she says. "So we want to put together information that shows people the ways science and politics intersect."

"Most of our politicians and legislators today are lawyers, and they may have a political science background, but they don't have expertise in these complex issues," Henkle says. "And from health care to the environment, these are the most pressing issues of the day." 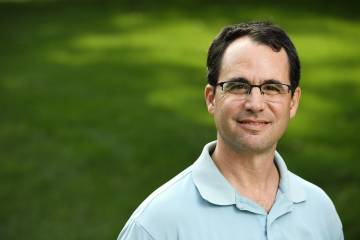 Published Oct 12, 2020
Avi Rubin, an expert in computer and election security, warns of clear and immediate threats to the integrity of our voting systems 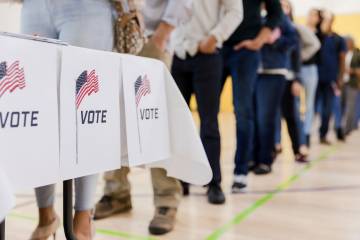 Published April 16, 2020
Dan Honig, assistant professor at SAIS, says anxiety related to the coronavirus pandemic has the potential to dampen participation and could encourage a 'flight to safety' for voters