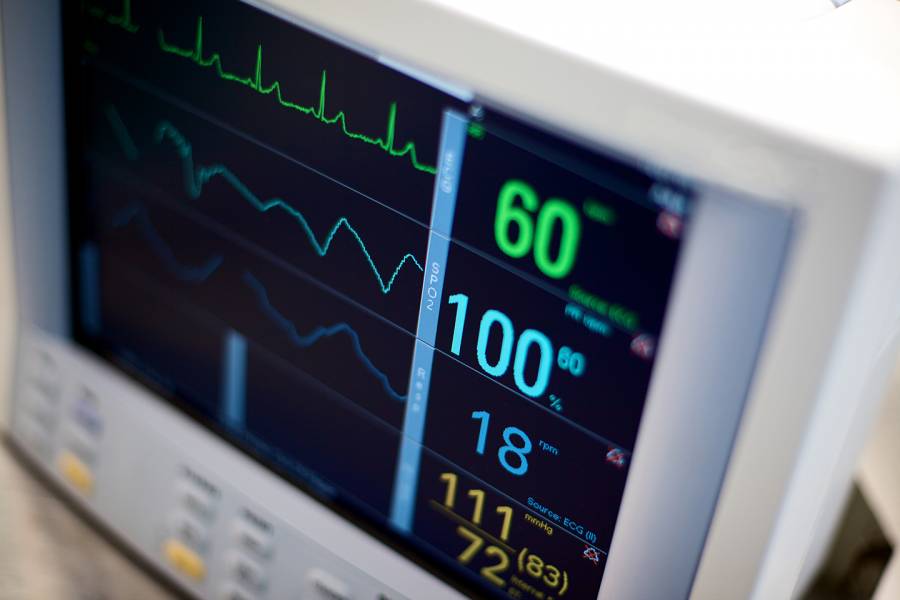 While children of mothers with the high blood pressure condition known as preeclampsia are more likely to develop high blood pressure themselves, a new study suggests the adverse association may be reduced or even eliminated for children who are exposed to higher levels of vitamin D in the womb.

The study, performed by researchers at Johns Hopkins Bloomberg School of Public Health, analyzed data on 754 mother-child pairs in Massachusetts, and was published online Oct. 5 in JAMA Network Open. High blood pressure in childhood is associated in turn with hypertension and heart disease in adulthood.

"There is increasing evidence that cardiovascular disease risk is, to a great extent, programmed in the womb, and we now see that it may be vitamin D that alters this programming in a beneficial fashion," says study senior author Noel Mueller, an assistant professor in the Department of Epidemiology at the Bloomberg School.

Preeclampsia, which can lead to strokes or organ failure, is a major cause of illness and death for pregnant women, and also is associated with a greater risk of stillbirth and preterm birth. Researchers have estimated that preeclampsia occurs in 2 to 8% of pregnancies worldwide. It is associated with maternal obesity, and the rate of severe preeclampsia in the U.S. has risen sharply since the 1980s.

At the same time, the rate of high blood pressure among children in the U.S. has risen by about 40% between 1988 and 2008. Studies have suggested that maternal preeclampsia may be a factor in that increase.

Studies also have linked maternal vitamin D deficiency to a higher risk of preeclampsia, and have suggested that lower levels of vitamin D in adulthood or even early in life bring a greater risk of hypertension.

"We wanted to know if vitamin D levels in the womb would modify this association between maternal preeclampsia and hypertension in childhood," says study first author Mingyu Zhang, a PhD candidate in Mueller's research group.

To investigate this question, the team analyzed data that had been gathered on 754 mother-child pairs from 1998 to 2018 in a large epidemiological study conducted at the Boston Medical Center in Massachusetts. The dataset included information on preeclampsia during pregnancy, tests on blood from the umbilical cord at birth, and the children's blood pressure from age 3 to 18.

"There is increasing evidence that cardiovascular disease risk is, to a great extent, programmed in the womb, and we now see that it may be vitamin D that alters this programming in a beneficial fashion."
Noel Mueller
Senior study author

About 62% of the mothers in the study group were Black, and 52% were overweight or obese. Previous studies suggest that mothers who were Black or overweight or obese were at higher risk for preeclampsia. Darker-skinned people living in higher latitudes also are more likely to be deficient in vitamin D—a cholesterol-derived molecule that is present in some foods but also is synthesized in skin with the help of ultraviolet light.

Roughly ten percent of the women in the study group had preeclampsia, and the analysis revealed that their children on average had higher systolic blood pressure than the children born to non-preeclamptic mothers—about 5 percentile points higher, when all the blood pressure readings were arranged on a 0 to 100 percentile scale.

Cord-blood vitamin D levels clearly modified these associations, and in a dose-related manner. Children in the lowest 25% range of vitamin D levels (lowest "quartile") were about 11 percentile points higher in blood pressure, on average, if their mothers had had preeclampsia, compared to children of non-preeclamptic mothers.

For children in the highest vitamin D quartile, there appeared to be no difference in average blood pressure if their mothers had had preeclampsia—in other words, the results suggest that having relatively high vitamin D levels at birth, which could be achieved through dietary supplements, may completely mitigate the risk brought by preeclampsia.

"If other epidemiological studies confirm these findings, then randomized trials would be needed to determine conclusively if higher vitamin D in mothers at risk of preeclampsia protects against childhood high blood pressure," Mueller says.