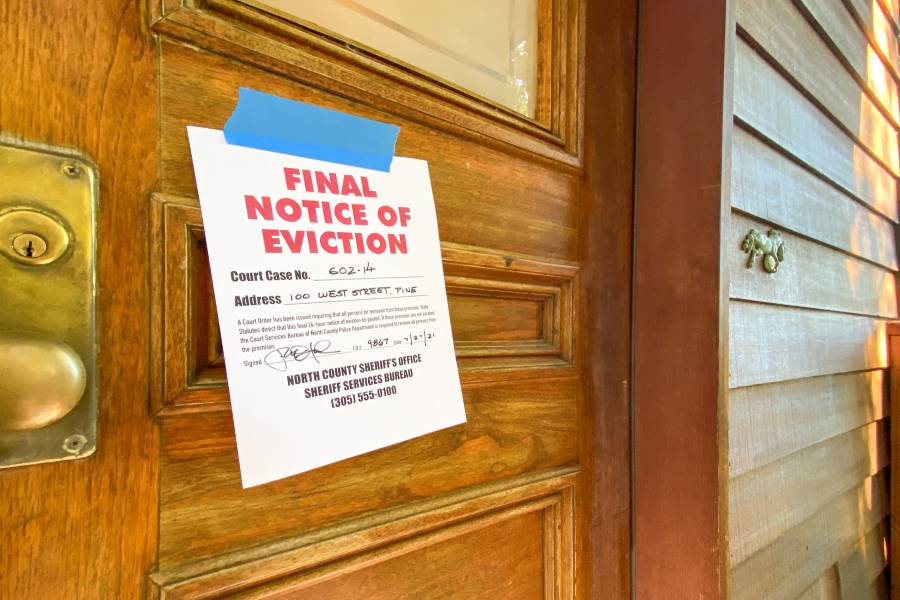 Unforeseen crises force families living in poverty to move to the safest, most convenient locations rather than to places with more opportunities and less segregation

Unforeseen circumstances force low-income families to quickly move from one home to the next in a process that helps to perpetuate racial and economic segregation in the United States, research shows.

"By listening to how low-income families make their housing decisions, we can develop better policies to target what is really getting in their way of moving to higher opportunity neighborhoods with less racial and economic segregation," DeLuca said. "They're not making that move because there is seldom enough time before the next emergency arises and forces them out and demands an immediate solution."

"By listening to how low-income families make their housing decisions, we can develop better policies to target what is really getting in their way of moving to higher opportunity neighborhoods with less racial and economic segregation."
Stefanie DeLuca
Sociologist

The current pandemic will only exacerbate that pattern if evictions escalate amid record unemployment, say authors of the new paper, published this week in City & Community.

The findings of DeLuca and co-author Christine Jang-Trettien, a former Johns Hopkins graduate student who's now at Princeton University, demonstrate that lawmakers need to reconsider the extent to which federal, state, and local policies make assumptions about how low-income families decide where to live and where to send their children to school. Decision-makers often assume that personal preferences and structural impediments such as racial discrimination in housing markets are the primary impediments to reducing segregation by income and race.

The researchers found that people who experience a lifetime of exposure to economically disadvantaged and racially segregated schools and neighborhoods make repeated reactive moves without first considering options for school.

DeLuca and her team conducted interviews over 17 years in Baltimore, Seattle, Cleveland, Dallas, and Mobile, Alabama. They revealed how shocks that lead to reactive decision-making affect whether to move, where to move, what schools to choose and whether to rent or own. Residents shared that they did not have the luxury of waiting for the "package deal" of a home in a high-opportunity community. Instead, time and again, they took a "trial and error approach" that they hoped would improve their housing and school situation.

The federal government is already incorporating insights from the research into developing policies that could help support families' ability to choose higher opportunity areas that have been proven to improve physical and mental health and end the cycle of poverty by exposing children to better schools and more jobs. 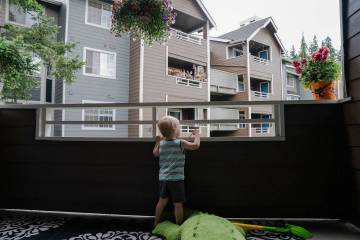 The U.S. Department of Housing and Urban Development is currently considering applications from public housing authorities through December for a test program that seeks to expand on findings from public housing authorities in Seattle and King County, Washington. Pilot programs there show families with federal housing subsidies are often forced to live in higher poverty areas because of barriers, including "inadequate time to find a unit," not preferences.

The program is building upon research highlighted by DeLuca in this paper and other work conducted collaboratively with colleagues at Harvard University, the Massachusetts Institute of Technology, and Columbia University.

"The COVID-19 pandemic has deepened the already existing housing crisis in the United States; with unemployment rates more than tripling in the first three months of the pandemic, an enormous eviction wave looms on the horizon," the paper states. "As more families are forced to make 'reactive' moves under duress and financial constraints, our research has potential to highlight the consequences for households and neighborhoods, as well as provide guidance on how to respond to such a fast-moving crisis." 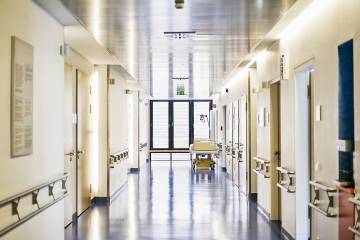 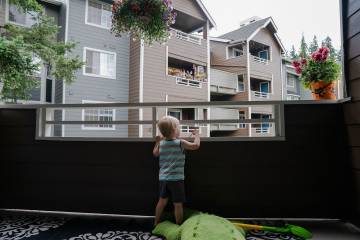