Poland, who taught at Johns Hopkins from 1969 to 2014, was a major contributor to the field of statistical mechanics

Douglas Poland, a highly regarded theoretical chemist who retired from the Department of Chemistry in 2014, died of cardiac arrest on Sept. 5 after a period of declining health at his home in New York State. He was 80. 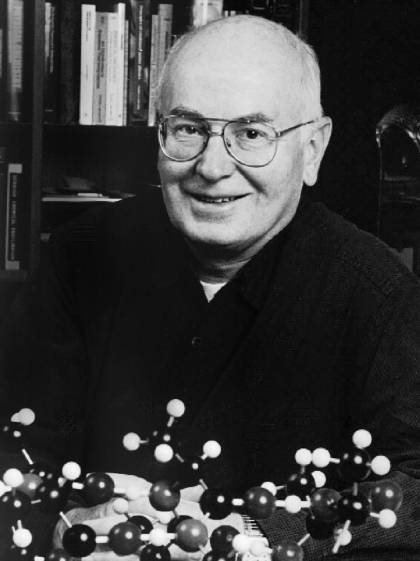 A major contributor to the field of statistical mechanics, which joins the microscopic and the macroscopic worlds, Poland studied phase transitions and other singularities as well as order-disorder transitions in biological macromolecules, including proteins and DNA. He was deeply respected as both a researcher and a teacher. His research in statistical mechanics spanned chemistry, physics, and biology, and he published his results in major journals specific to each field.

"Doug was a tremendous colleague," says John Toscano, interim dean of the Krieger School of Arts and Sciences and professor of chemistry. "During my time as Chemistry chair, he was a great partner as the department's director of undergraduate studies; we often did undergraduate open houses together. Doug had an obvious passion for teaching, and students—whether in Introductory Chemistry or graduate Statistical Mechanics—loved him."

Others also recall Poland's devotion to teaching, from the fundamentals to the complex.

"Doug enjoyed classical music and teaching undergraduates. His freshman chemistry courses were well attended and greatly appreciated," said David Yarkony, chair of the department, who was Poland's colleague for 36 years.

"It was impressive how Doug could give an excellent, coherent lecture in Introductory Chemistry or an advanced course without any notes," remembers Paul Dagdigian, a professor in the department. "In addition to his passion for classical music, he was an avid hiker."

A New Jersey native, Poland earned a bachelor's degree in chemistry in 1961 and a PhD in physical chemistry in 1966, both from Cornell University. Following postdoctoral training at Cornell with Harold Scheraga, he arrived at Johns Hopkins as an assistant professor in 1969, rising to associate professor in 1975 and professor in 1979. He served as the department's chair from 1983 to 1987, and won several Hopkins teaching awards. 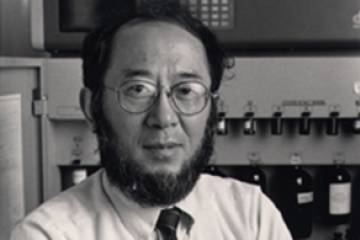 Published Aug 11, 2020
He spent 55 years on the faculty at the Bloomberg School of Public Health, co-edited the field-defining book 'Genetic Issues in Public Health and Medicine'