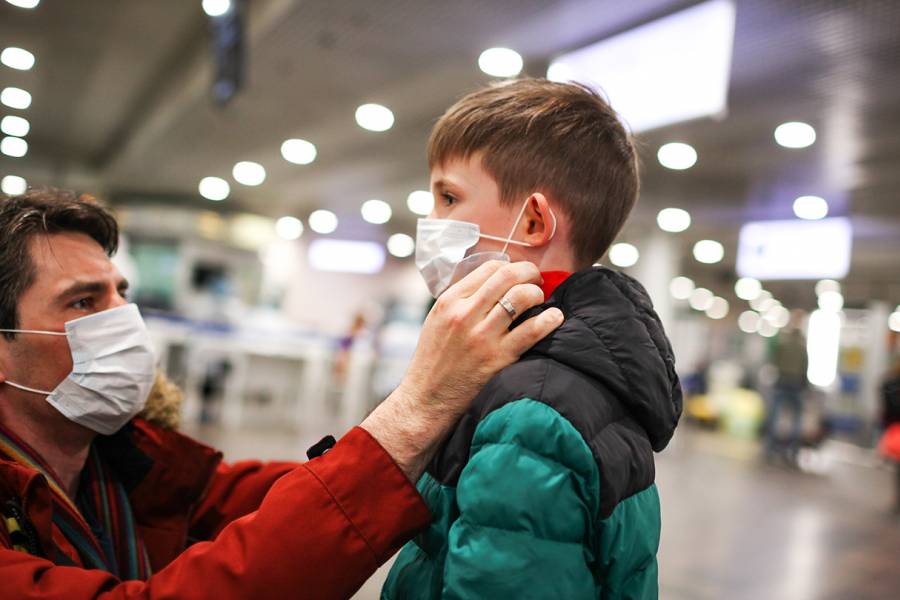 Seven months after the first human-to-human transmission of SARS-CoV-2 was confirmed in China, the method of transmission remains unsettled. Is the virus airborne in tiny infective particles? Or do infected people expel the virus in large droplets that fall on surfaces or can be inhaled by people nearby?

Current control measures—washing hands, maintaining a six-foot distance from other people, disinfecting surfaces—are based on the latter theory. But in July, 239 scientists—including Johns Hopkins engineer Peter DeCarlo—published an open letter urging the World Health Organization and medical authorities to "recognize the potential for airborne spread of COVID-19." The signatories claimed to have "demonstrated beyond any reasonable doubt that viruses are released during exhalation, talking, and coughing in microdroplets small enough to remain aloft in air and pose a risk of exposure."

All the studies of airborne coronavirus transmission to date have used observational data and epidemiological modeling because conducting scientific experiments to detect tiny infective particles in large volumes of air is extremely difficult. In fact, there has been only one replicable, controlled experiment that definitively proved airborne spread of infectious respiratory disease.

In 1956, tuberculosis was a major global killer, and it disproportionately affected military veterans hospitalized in the Veterans Administration hospital system. Then, as now with COVID-19, epidemiologists held that tuberculosis and other respiratory diseases were spread by large infected droplets through person-to-person contact or contaminated surfaces. But Richard L. Riley, an expert on lung physiology at the then Johns Hopkins School of Hygiene and Public Health, and his mentor, William F. Wells, had identified another possible mode of transmission. 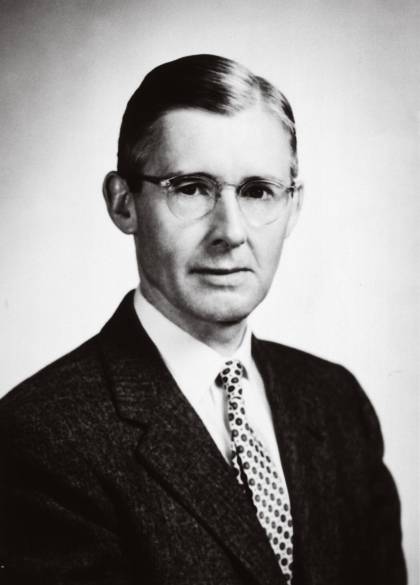 Atop the Baltimore VA Hospital, they constructed an air-tight closed ventilation system that connected a six-room tuberculosis ward to an exposure chamber with 150 guinea pigs. (Among rodent animal models, only guinea pigs could cough and sneeze, making them ideal for studying how respiratory diseases spread.) The guinea pigs were exposed to the infected air over a four-year period. A second group of 150 guinea pigs acted as controls: their air ducts were irradiated with UV-C lamps to kill TB bacilli.

In the test group, an average of three guinea pigs per month contracted TB, while no controls were infected. The experiment not only proved the airborne disease transmission of tuberculosis for the first time, but also quantified how many TB infections could be expected to result from exposure to a given number of patients over a defined interval.

The Baltimore VA study demonstrated that an infected droplet expelled from a tuberculosis patient's nose or mouth could evaporate into a microscopic droplet, from 2 to 5 microns in diameter, that was easily carried on air currents. Once it assumed this aerosol form, it was doubly dangerous: the airborne droplet became inhalable and could spread TB from far away. This mode of transmission could infect far more people and was more difficult to trace than direct person-to-person contact.

The insights from the Baltimore VA Hospital studies were later used to develop the Wells-Riley equation, which quantifies infection risk and informs strategies to ensure staff and patient safety in contagious clinical environments. The model can also calculate the risks of transmission for airborne infections on planes and trains, in prisons, and in other public and institutional spaces.

As chair of the Department of Environmental Medicine from 1960 to 1977, Riley warned that the danger of infection from airborne diseases was increasing as people spent more time indoors and air conditioning became more widespread. He patented ultraviolet-C disinfection technology for air purification systems that were installed in health care facilities, factories, and NASA space capsules. Today, this technology is being used in Shanghai, Moscow, and New York City to protect subway and bus passengers against SARS-CoV-2, and China is also using the technology to disinfect hospitals.

Especially until effective vaccines and antiviral treatments are developed, Riley's research points to wearing masks and disinfecting air in enclosed spaces as two of the most effective tools for fighting COVID-19. 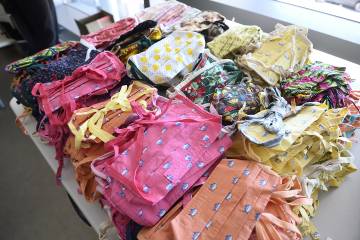 Published July 16, 2020
Engineer Peter DeCarlo discusses evidence of airborne transmission, particle behavior, risks, and why he added his name to an open letter urging WHO to revise their guidance