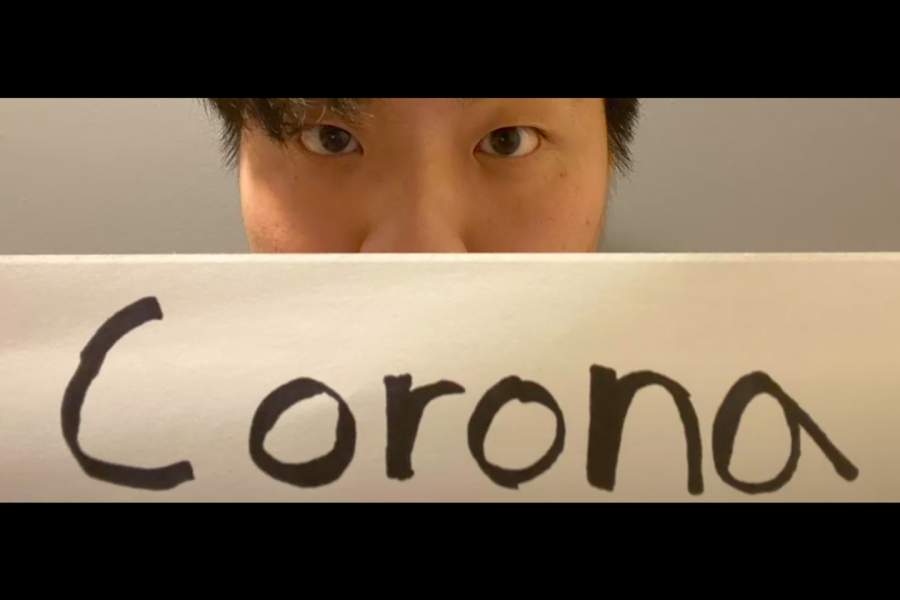 Incidents of hate crimes, assaults, and harassment are increasing, especially against Asian-Americans and Asian immigrants in the United States, according to the Anti-Defamation League, which fights antisemitism and discrimination. This uptick, the ADL reports, is linked to misinformation and fear surrounding the spread of COVID-19, which was first detected in China.

A team of Johns Hopkins undergraduates is confronting that rising trend of discrimination through a marketing campaign they developed to combat racism on campus and beyond. Their project, "Connect to Protect," was developed as part of the Advertising/Integrated Marketing Communications class, offered through the Whiting School of Engineering's Center for Leadership Education. The marketing campaign is designed for the McCain Institute's Peer2Peer: Protective Project, a national marketing initiative that empowers university students to combat targeted violence and hate through the development and deployment of dynamic, integrated campaigns.

The student campaign features social media challenges, online trivia games, and informative and reflective blog posts on a student-designed website. The team also created a "Labels" initiative, which includes both video and social media elements. In the video, class members and their friends create labels that reflect discriminatory words they've been called. One Asian student holds up a label reading "corona."

Vance Wood, a computer science major who worked on the campaign, is optimistic about its potential to make an impact.

"Racial biases in people are passed on," Wood says. "I hope that by educating people on the issue and getting a message of camaraderie out, we can stop these biases from being passed down."

Leslie Kendrick, the course instructor, says that inclusivity was always the campaign's central message, but that the recent increase in xenophobia related to COVID-19 compelled the students to seek innovative ways to tailor the message further.

"Pre-campaign research had also elicited personal experiences with Asians being verbally attacked and told to 'go back to China'," says Kendrick.

With a $1,000 budget, the students created an advertising agency, Blue Feather Strategies, to develop, implement, and measure the impact of their online integrated marketing campaign. The Blue Feather Strategies team originally planned an on-campus campaign with events to promote inclusivity. However, due to COVID-19, the team was challenged to develop an entirely virtual campaign. They were successful: their campaign garnered more than 120,000 impressions across social media, media coverage, and campaign events.

"Despite all of the obstacles our team encountered, we were able to overcome them to create and execute an impactful digital campaign that encompassed our values and goals," says Christine Cho, a psychology major with a minor in marketing and communications and co-CEO of Blue Feather Strategies.

"Being on the research team for the advertising agency helped me to further strengthen my data analysis soft skills," Saito says. "Also, I was able to communicate with the other teams regarding our research insights and as such, developed my understanding of the advertising and public relations aspects as well."

The class was selected as one of 10 nationwide teams to compete in the McCain Institute's Peer2Peer: Protective Project challenge this spring. The first round of judging determines the three finalist campaigns. The top three universities will present their campaign to the McCain Institute via Zoom this June or next fall for a chance to win scholarship awards up to $5,000.