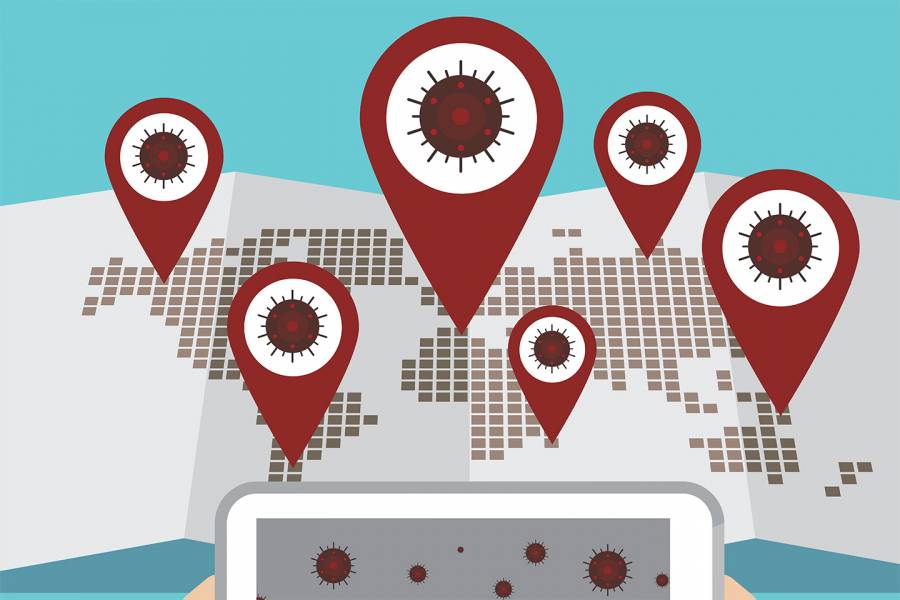 By comparing Twitter data from before and after the COVID-19 outbreak, Johns Hopkins University researchers found a profound impact on the movement of Americans—indicating social distancing recommendations are having an effect.

A team led by computer scientist Mark Dredze created the Twitter Social Mobility Index by measuring public geotagged data from Twitter—tweets with users' current location attached—from March 16 to March 29 and compared it to similar data from Jan. 1, 2019, to March 16, 2020. They found that the movement of Americans during the COVID-19 outbreak dropped significantly—just 52% of what it had been. In some states, people's movement did not change much, but in those with firm social distancing measures in place, the reductions were more dramatic. 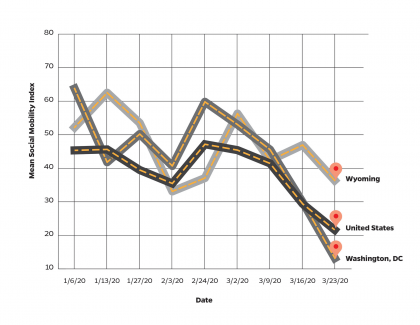 Since the onset of the pandemic, municipalities, states, and the federal government have initiated directives to limit travel, stay home, and increase the physical distance between people to slow the spread of the virus.

"The question, though, is how effective are these policies? Once you tell people to stay home, it doesn't mean everyone listens," Dredze said. "It's important for us to understand on an ongoing basis if people are actually listening to these directives. But how do you know people are staying put? We're trying to find ways to do this that are efficient and timely."

Dredze and Paiheng Xu, a computer science master's student, studied Twitter location data, collected when people tag Tweets with a location or when they check in at locations like restaurants, shopping centers, offices, and parks. About 3% of all tweets in the United States include this data, so it's a massive amount of information over time. Their analysis examined 3.7 million users with almost 400 million tweets.

They found people's movement in the U.S. dropped by half since late February, with large reductions seen throughout the country. In Maryland, a state with strong social distancing measures, people were traveling just 43% as much as they had been before the pandemic.

Looking at each week for the past 15 months, the past two weeks have had the lowest Social Mobility Index since tracking began. 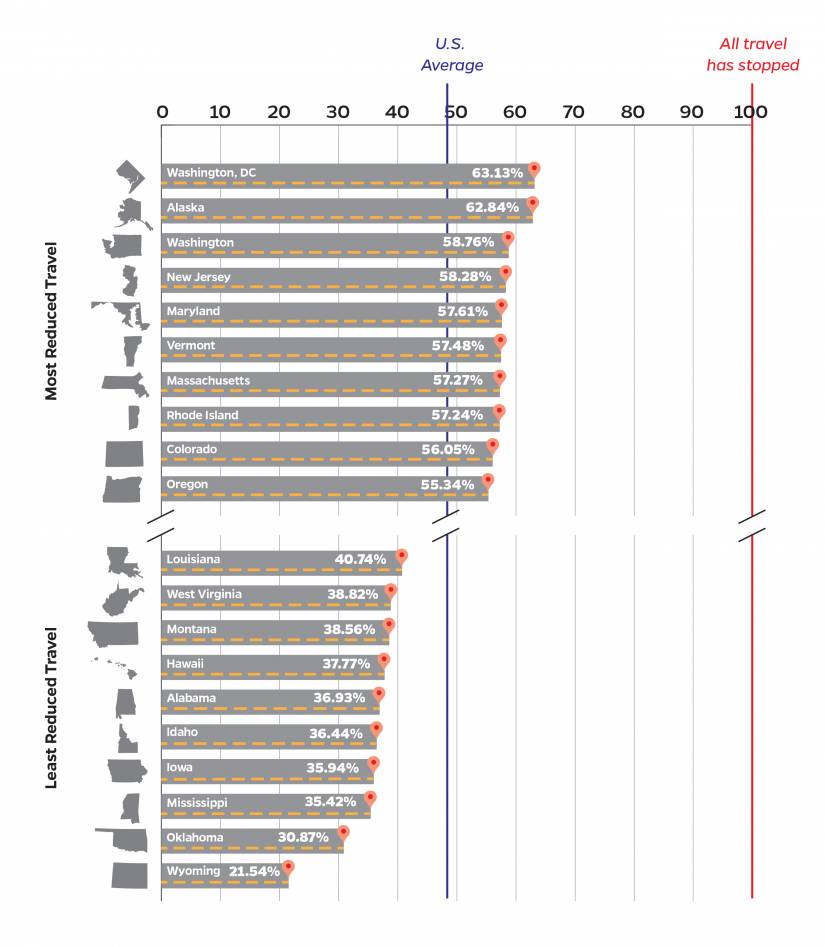 This work is related to similar efforts by Google and others in making data available on social mobility. "A key advantage in our analysis is that the underlying Twitter data is publicly available, so others can study additional aspects of social distancing" said David Broniatowski, a study team member and associate professor of engineering management and systems engineering at George Washington University.

The team plans to continue the study and update the results in coming weeks and months.

"We want to continue to track this to see if people's movement will continue to drop or if people will get fed up with staying home and start moving around again," Dredze said. "Understanding these behaviors will be important for decision-makers and public health researchers." 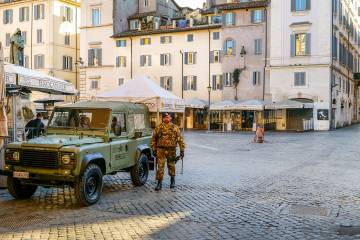 Published April 2, 2020
After learning stay-at-home orders would be in place for less time than expected, Italians said they were more likely to comply with the measures