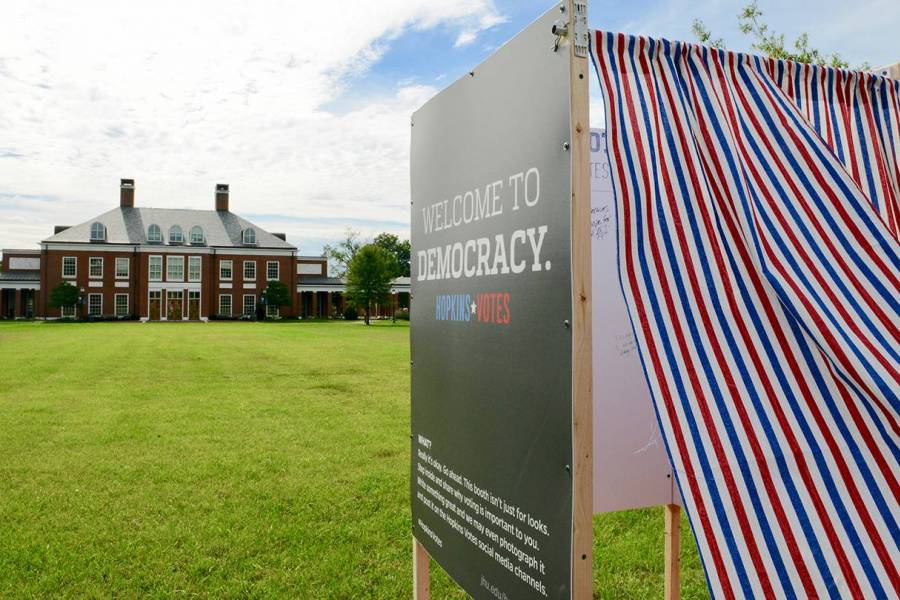 Johns Hopkins University received national recognition Tuesday for dramatically increasing student voting participation in the 2018 midterm elections compared to the previous midterm cycle four years earlier, a jump that was among the largest of any college or university in the country, according to the group that studies and releases related data.

The university launched a multifaceted voter registration and participation effort, Hopkins Votes, in 2018, in part in response to low turnout during the 2014 cycle. As a result of those efforts, more than 5,000 more Hopkins students voted in 2018 than in 2014, increasing voter turnout among students by more than 30 percentage points, from 14.4% to 44.8%.

"Voting is essential to liberal democracy, and we take very seriously our obligation as a university to develop active and engaged citizens."
Ronald J. Daniels
President, Johns Hopkins University

On Tuesday, Hopkins received two awards in the All-In Campus Democracy Challenge awards ceremony in Washington, D.C., in recognition of this increase. JHU earned Gold Certification—reserved for schools with a student voting participation rate between 40% and 49%—as well as a Best in Class award for the most-improved voting rate at a large, private institution.

"Voting is essential to liberal democracy, and we take very seriously our obligation as a university to develop active and engaged citizens," Johns Hopkins University President Ronald J. Daniels said. "We're heartened to see so many Hopkins students participating in the democratic process and hopeful that our turnout efforts will keep the positive trend going."

According to the National Study of Learning, Voting and Engagement at Tufts University, voter turnout increased at schools nationwide from 2014 to 2018. But JHU's movement was particularly noteworthy—it went from a turnout rate 5.4% below the national institutional average in 2014 to a rate 5.7% above average in 2018. By the end of 2018, three-quarters of Johns Hopkins students who were eligible to vote were registered, according to NSLVE's data.

Campus outreach and assistance played at least a partial role in those gains. In the lead-up to the 2018 midterms, the university provided stamps and assistance with absentee ballots, shuttles to early voting locations throughout Baltimore City, voter registration and information booths, and election day Lyft codes for free rides to local polling locations. There was also an Absentee Ballot Party held for students to request or submit their ballots and an event for National Voter Registration Day, to ensure everyone was registered and ready.

For many students, the voting process was simplified by the university's partnership with TurboVote, an online platform that provides students with information on registration requirements, polling locations, voting deadlines, and registration forms via text or email. More than 2,000 students registered to vote via TurboVote in advance of Election Day in 2018.

"We overwhelmingly saw students wanting to be involved in the political process and have their voices heard through their ballots," said Misti McKeehen, executive director of the university's Center for Social Concern, which led the Hopkins Votes campaign. "In some cases, students simply need some support in navigating the process. For many of our first-time voters, changing their registration to reflect Baltimore or requesting an absentee ballot required just a bit of extra support."

There were significant shifts in how students vote as well. The percentage of all Hopkins students (undergraduate and graduate) voting in person at the polls on Election Day dropped from 50.9% in 2014 to 36.8% in 2018, a trend driven in large part by increased access to early and absentee voting. Despite that drop, day-of voting was still the most popular method of voting among JHU students, followed by absentee ballots (25%), mail (15%), and early voting (12%). Voting rates among undergraduate and graduate students improved in about equal numbers, and the rate of participation in 2018 among all four undergraduate classes was nearly identical.

As the 2020 election approaches, students can check their registration status and sign up for voter information using TurboVote. The Hopkins Votes initiative has expanded to include 13 ambassadors across the university to support voter registration and education at all Hopkins campuses. Hopkins Votes ambassadors and the Center for Social Concern are working to support educational sessions and absentee ballot parties for both the primary elections in the spring and the general election in November 2020. 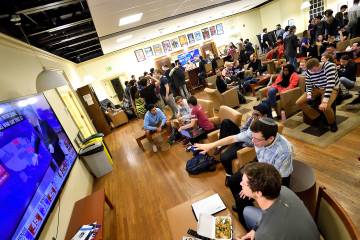 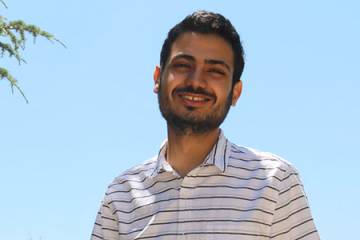