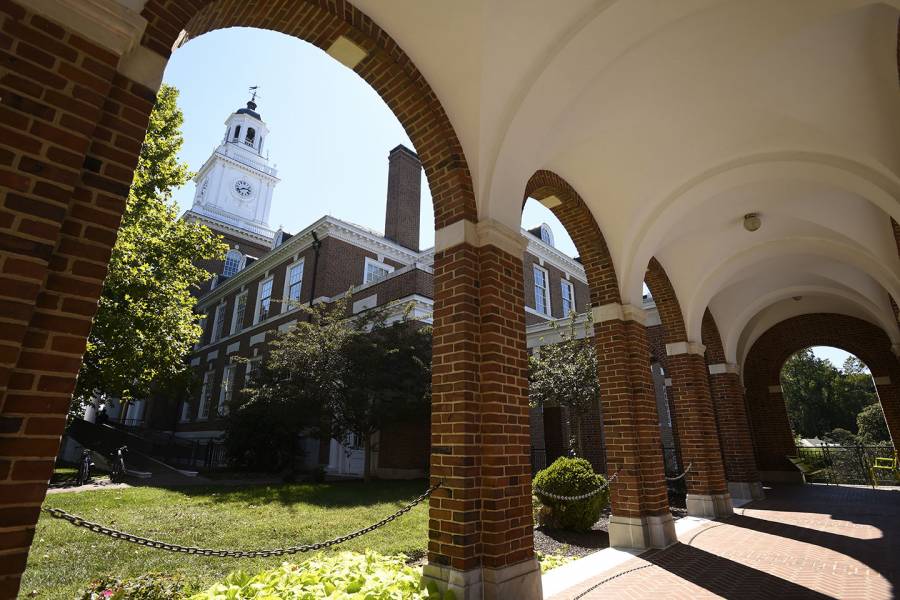 Publication also recognizes Hopkins as one of the nation's top schools in terms of overall value, innovation, biomedical engineering, and economic and ethnic diversity

For the fourth time in five years, Johns Hopkins University is included among the top 10 universities in the nation in U.S. News & World Report's Best College rankings, the longest-running and most widely cited assessment of U.S. colleges and universities.

Hopkins shares the No. 10 spot with Duke in the National Universities category in USNWR's annual rankings of nearly 400 national colleges and universities for 2020. The publication also recognizes Hopkins as one of the nation's top schools in terms of overall value, innovation, and economic and ethnic diversity.

U.S. News has ranked colleges and universities each year since 1985, and Johns Hopkins has been among the top 16 for 25 consecutive years. The rankings evaluate colleges across 16 quantitative and qualitative measures, including graduation and retention rates, admissions statistics, faculty resources, alumni giving, and assessments completed by peer institutions and high school guidance counselors. 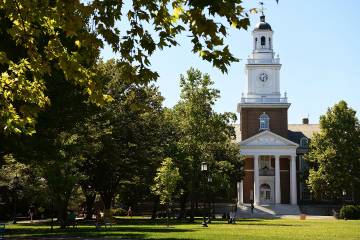 JHU jumps to No. 12 in WSJ/THE rankings