Expert in drinking water and wastewater treatment spent more than three decades at Johns Hopkins, serving as a professor, researcher, and mentor 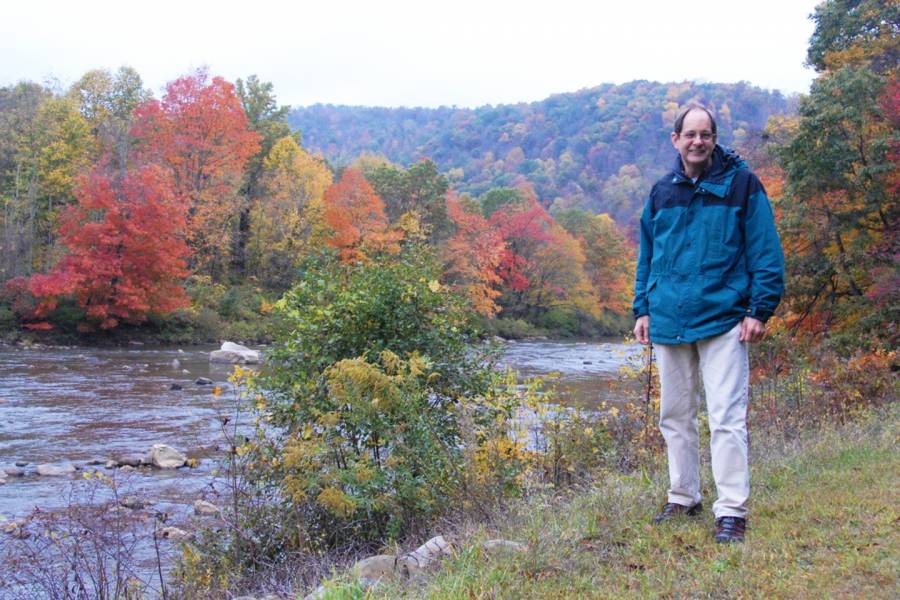 Credit: Courtesy of the Department of Environmental Health and Engineering

Edward Bouwer—a nationally recognized environmental engineer who spent more than three decades as a professor, mentor, and researcher at Johns Hopkins University—died Wednesday in Baltimore of multiple myeloma. He was 63.

Bouwer joined Johns Hopkins in 1985 as an assistant professor in the Department of Geography and Environmental Engineering in the Whiting School of Engineering. In 2007, he became chair of that department and served in that role for nine years, a period during which it was recognized as one of the nation's top 10 graduate and undergraduate programs in the field.

In 2016, he led the department through the process of founding the Department of Environmental Health and Engineering, a cross-divisional academic department spanning the Whiting School of Engineering and the Bloomberg School of Public Health. 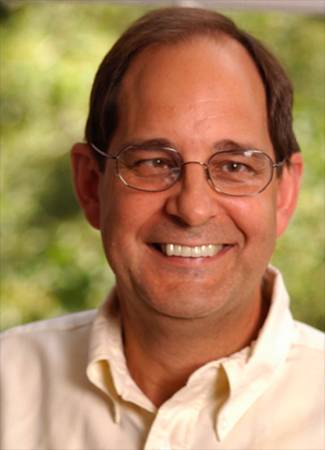 "In all of his pursuits, Ed demonstrated his dedication to his colleagues at the Whiting School, to the many partners with whom he worked across the university, and to the generations of students he mentored," said Andrew Douglas, executive vice dean and professor of mechanical engineering. "And beyond Johns Hopkins, Ed also was dedicated to ensuring that to that his work had a direct and positive impact on the world."

An expert in drinking water and wastewater treatment processes, as well as microbial process engineering and contaminant transport and fate, Bouwer focused his research on defining and managing environmental risks and understanding human and ecological health risk data. As director of the Center for Contaminant Transport, Fate, and Remediation, he studied the effects of contamination in Maryland's urban environments and shared his findings with government officials and the public in order to inform decisions about land use and environmental policy.

In 2007, he co-authored The Illusion of Certainty: Health Benefits and Risks, a book that drew on his decades of experience as an environmental health researcher to help the public better understand health benefits and risks and empower people to make better decisions about their own health care. Throughout his career, he published more than 200 articles and book chapters and served on several National Academy committees that provided Congress, regulatory agencies, and the scientific community with guidance on managing human and ecological risks.

"Ed embodied the true spirit of a professor—always willing to help fellow faculty members and students with any number of issues, in order to bring new knowledge to the world," Marsha Wills-Karp, chair of the Department of Environmental Health and Engineering said.

In 2008, Bouwer was named the Abel Wolman Professor of Environmental Engineering, a professorship named for the prominent American engineer and Johns Hopkins professor.

Bouwer is survived by his wife of 40 years, Patricia; sons Christopher and Scott; and two grandchildren.

Services will be held at 2 p.m. on Sunday, Nov. 3, at Central Presbyterian Church, 7308 York Rd., in Towson. In lieu of flowers, the family requests that those wishing to honor Bouwer do so by contributing to the Chesapeake Bay Foundation, Central Presbyterian Church, and/or the Whiting School of Engineering c/o the Bouwer Memorial Gift. Donations made be made online or by calling 410-516-8723.