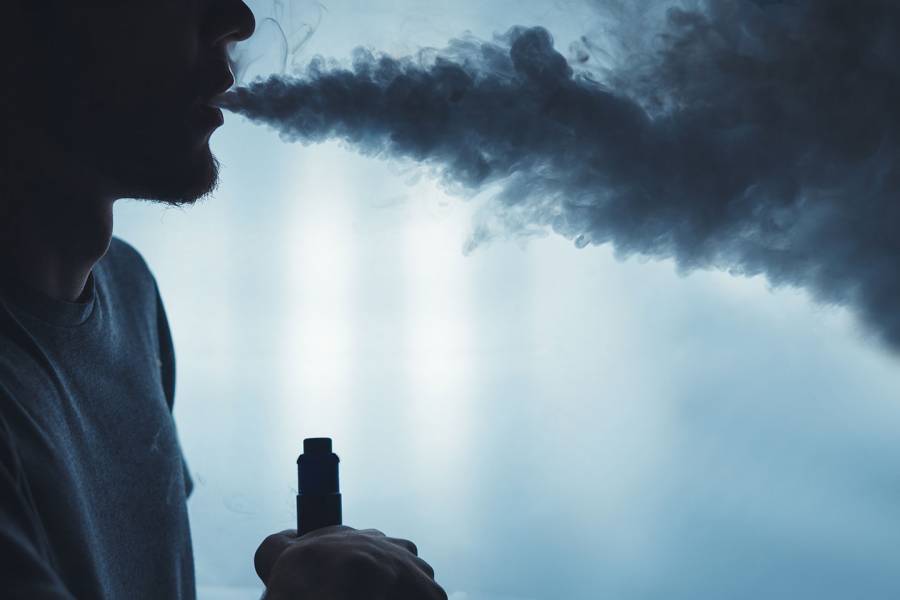 Public health expert discusses the dangers of vaping and e-cigarettes

Joanna Cohen, director of the Institute for Global Tobacco Control at Johns Hopkins, talks about the recent uptick in illnesses and deaths linked to vaping

A version of this interview was originally published by the Bloomberg School of Public Health.

Vaping-related illnesses and deaths have drawn national attention since they first were documented last month. The Centers for Disease Control and Prevention reports that 805 cases of lung injury and 12 deaths have been associated with e-cigarette use in 46 states and the U.S. Virgin Islands as of Sept. 24, according to the CDC. 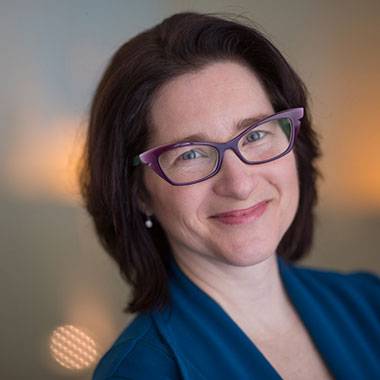 The illnesses and deaths emphasize that there are risks associated with vaping, says Joanna Cohen, a professor of disease prevention and director of the Institute for Global Tobacco Control at the Johns Hopkins Bloomberg School of Public Health.

Cohen shared her thoughts on vaping, the myths associated with the habit, and how e-cigarettes are marketed to young people.

What's causing the sudden surge in illnesses and deaths related to vaping?

At this point, health authorities have not been able to identify what is causing the illnesses and deaths related to vaping. So far, there has not been one factor—like type of e-liquid, brand, where the vaping device and e-liquid were purchased, etc.—that has been common across all cases.

Hopefully [we'll know more] very soon. The CDC and FDA are continuing to work around the clock to investigate what is causing these serious health problems.

How would people know if their vaping cartridges are safe?

Vaping is not safe.

The propylene glycol and/or vegetable glycerin that form the basis of e-liquids are generally regarded as safe for ingestion, but we do not yet know the effects when inhaled. The Surgeon General has concluded that nicotine in e-cigarettes can harm the developing brain. Little is known about inhaling flavor chemicals, but some ingredients used as flavorants are clearly harmful when inhaled.

And there can be many other kinds of chemicals in the liquids people vape. People have used vaping devices to vape other substances, including THC. There are no regulations yet on what the e-liquids contain, and there could be contaminants.

No one should be vaping unless they are a cigarette user trying to quit using cigarettes.

What are some common myths/perceptions about vaping that are refuted by evidence?

One common myth is that vaping is safe. E-cigarettes have been available for just over 10 years, and there is evidence that these products can result in negative effects on our lungs, breathing, and cardiovascular system. E-cigarettes are not safe. Cigarettes are also not safe; in fact, they are extremely lethal. So if cigarette smokers have tried various approaches to quitting smoking, unsuccessfully, it is felt at this time that they can try to use e-cigarettes to help them quit cigarettes.

What's your advice for people who used to smoke traditional cigarettes and have switched to vaping since it was supposed to be safer? Should they go back to tobacco?

If you are in the midst of trying to quit smoking, do not go back to using cigarettes. However, you should monitor yourself for the symptoms associated with the outbreak related to e-cigarette use. The CDC has issued advice for the public.

Why are flavors in e-cigarettes being targeted for regulations?

Flavors are a focus of regulations because flavored products appeal to youth. Most youth who vape use a flavored product. [They] have been exposed to a marketing for e-cigarette products through a range of channels, including social media/social influencers, product displays in stores, and ads outside of stores.

The Public Health Law Center tracks e-cigarette laws at the state level. There are laws related to vendor licenses, product packaging, taxes, and sales to minors. Michigan recently announced that they are using an administrative rules process to ban the sale of flavored e-cigarettes unless and until they are authorized for sale by the FDA. Last year the city of San Francisco banned the sale of flavored e-cigarettes.

The FDA requires a warning on liquid nicotine. [Recently] the President indicated that unauthorized flavored e-cigarettes will have to come off the market, but no timelines are available yet. The Institute for Global Tobacco Control tracks e-cigarette policies at the country level.

What should schools do about young people and vaping? Pediatricians? Parents?

No one other than cigarette smokers trying to quit smoking should be using e-cigarettes.

Schools should prohibit vaping … but realize that when they find a student who is vaping, that student needs their help to get off e-cigarettes. The same with parents and pediatricians. They should advise kids not to use e-cigarettes, and then provide help and support to quit if their child or patient is using these products.