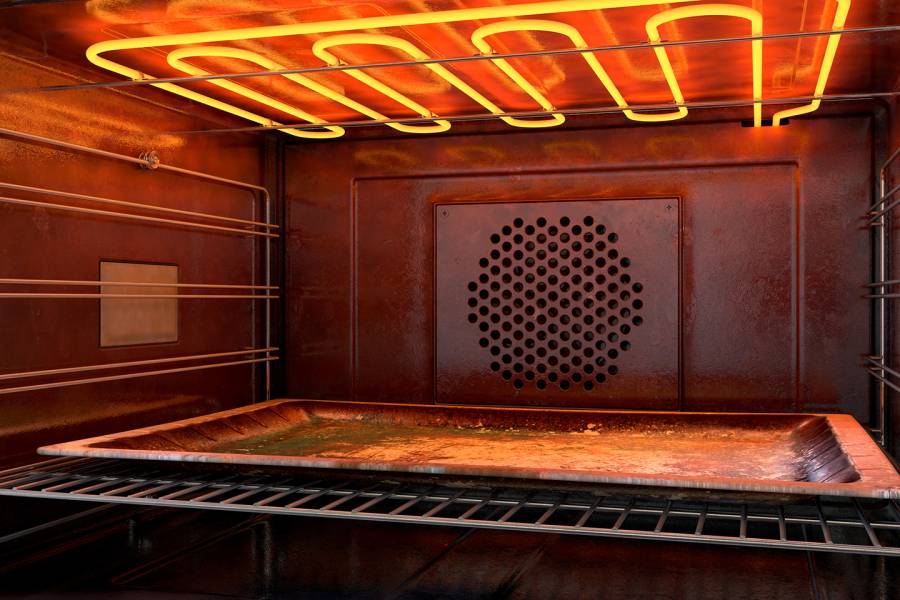 Image caption: They received full marks for their solution to a question about cookie sheets that warp in the oven

A culinarily challenged amplitudologist decided to bake some cookies. To his horror, he discovered that his baking sheet has spontaneously broken a Z2 symmetry: a formerly flat metal sheet, it would bulge up and down, picking one of the two vacua under a slight application of pressure.

Why would a metal sheet bulge like that? Why was the symmetry broken? Devise a toy model for the baking sheet that would exhibit this symmetry-breaking property. Make whatever assumptions you find reasonable.

If this challenge leaves you scratching your head, you probably want to give the International Theoretical Physics Olympiad for Undergraduates a hard pass. But four Johns Hopkins students were not so easily scared off. They formed a team, the Faddeev-Popov Ghosts, and took part in this year's contest, which was held in January. Results of the contest were recently released, and the Hopkins team took first place.

"It was an exciting surprise," says team member Ross Dempsey, who graduated in 2018. "When we've done this previously, JHU has come close to placing but never quite hit the mark, so a jump into first place was unexpected."

The Olympiad is held every year to encourage undergraduates from around the world to learn advanced topics in theoretical physics through competition. Designed by PhD students and post-doctoral fellows at Princeton, Stanford, MIT, and the Perimeter Institute, the event consists of four to six challenging problems on modern research topics for teams of up to five students to tackle within a 24-hour period.

The Hopkins team bested more than 20 other international teams, including those from Princeton, MIT, and the University of Oxford. Named for the mathematical tool used to overcome apparent inconsistencies between quantum theory and gauge symmetry (two principles that have been enormously successful in modeling elementary particles), the Ghosts spent the day working on problems together in the Bloomberg Center's Physics Undergraduate Computer Lab, fueled by salt and vinegar potato chips. The team then took a break for the Intersession Comedy Show before heading home to finalize their calculations.

"I think we put a solid effort into all of the problems this year and ended up solving a few that we might not have expected to get," Dempsey says. "There was only a thin margin separating us from the runner-up teams, so it came down to every last point."

The baking sheet challenge was the team's favorite, though the geometric details stumped them at first. Then they experimented with an actual baking sheet in an oven, and gained some clarity.

"It's pleasing to understand now what causes the warping," Dempsey says. "As a bonus, it makes a nice analogy for two important concepts in physics: the curvature of space-time in Einstein's theory of gravity, and spontaneous symmetry breaking in particle theory."