Lori Beth Finkelstein, who has worked at the Maryland Zoo in Baltimore since 2010, will lead Evergreen's education and outreach efforts 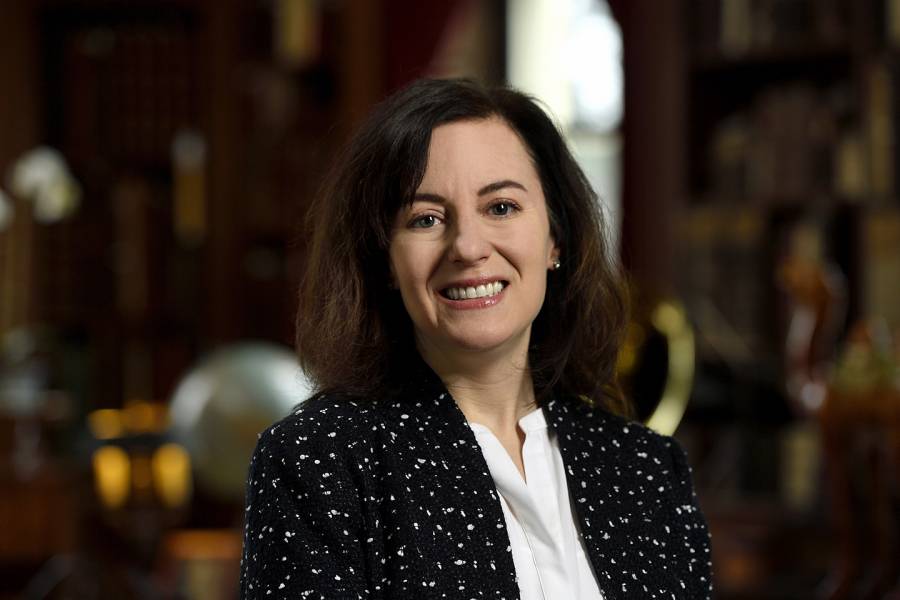 Lori Beth Finkelstein, a museum educator who most recently worked at the Maryland Zoo in Baltimore, has been appointed the new director and curator of Evergreen Museum and Library. She assumed the role today.

At Evergreen, Finkelstein will oversee education and outreach efforts for the museum and library and will coordinate Evergreen's interpretation and collection care. The museum's permanent collection consists of more than 20,000 works of art assembled by Baltimore's Garrett family, including post-Impressionist paintings, masterworks of decorative art, Chinese porcelain, Japanese lacquer ware, and one of the largest private collections of Tiffany glass. Evergreen is also home to the John Work Garrett Library, which houses more than 8,000 volumes of rare books and manuscripts.

"Dr. Finkelstein's extensive experience as an educator, historian, and administrator in Baltimore and beyond makes her the perfect fit for Evergreen," said Winston Tabb, Sheridan Dean of University Libraries, Archives and Museums.

Finkelstein has served as the vice president of education, interpretation, and volunteer programs at the Maryland Zoo since 2010. Prior to that, she spent four years as the director of education and interpretation at the Baltimore Museum of Industry.

She began her career in 2000 as a museum educator, and subsequently worked as curator of the Museum of Early Trades and Crafts in Madison, New Jersey, and the director of education and interpretation at Mt. Vernon Hotel Museum and Garden in New York City.

Throughout her career in museums, Finkelstein has kept one foot in the classroom. She has taught three courses for Johns Hopkins' undergraduate Program in Museums and Society and provided curricular support for the university's online Master of Arts Program in Museum Studies. In addition, she has taught courses as an adjunct professor at Stevenson University and Seton Hall University.

"I am thrilled to be named the new Philip Franklin Wagley Director and Curator of Evergreen Museum & Library," Finkelstein said. "Evergreen is a true cultural gem in Baltimore, and I am looking forward to further strengthening the museum's connections to the university and Baltimore, and to introducing the museum to new visitors who might not be aware of its rich history and splendid collections."

Finkelstein received both her master's and her PhD in U.S. history from New York University, and earned a bachelor's degree in North American studies from McGill University in Montreal, Canada. She currently serves as a member of the Education Advisory Committee at the Maryland Historical Society and as a board member of the Friends of Maryland's Olmsted Parks and Landscapes.

The museum welcomes members of the public to interact with its collections through exhibitions, lectures, concerts, symposia, galas, workshops, and an artist-in-residence program. Guided tours are offered every hour from 11 a.m. to 4 p.m. Tuesdays through Fridays, and noon to 4 p.m. Saturdays and Sundays. 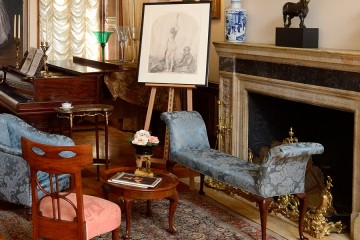