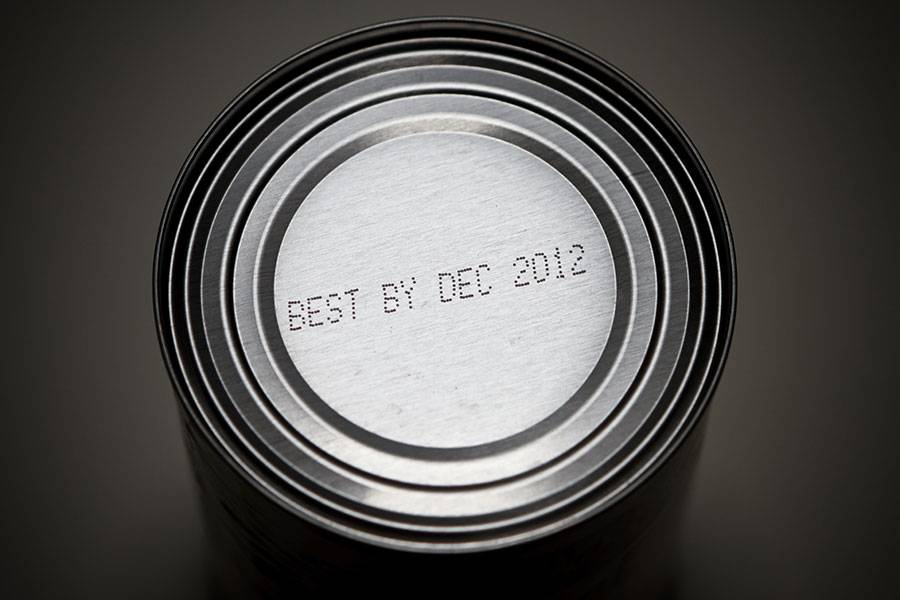 A recent survey examining U.S. consumer attitudes and behaviors related to food date labels found widespread confusion, leading to unnecessary discards, increased waste, and food safety risks. The survey analysis was led by researchers at the Johns Hopkins Center for a Livable Future, which is based at the Johns Hopkins Bloomberg School of Public Health.

The study, published online in the journal Waste Management, comes at a time of heightened awareness of food waste and food safety among both consumers and policymakers. The U.S. Department of Agriculture estimates that 31 percent of food may be wasted at the retail and consumer levels.

"As date labeling becomes standardized, this research underlines the need for a strong communications campaign and highlights a particular need for education among those ages 18 to 34."
Roni Neff
Assistant professor

This study calls attention to the issue that food may be discarded unnecessarily based on food safety concerns, though relatively few food items are likely to become unsafe before becoming unpalatable. Clear and consistent date label information is designed to help consumers understand when they should and should not worry.

Among survey participants, the research found that 84 percent discarded food near the package date "at least occasionally," and 37 percent reported that they "always" or "usually" discard food near the package date. Notably, participants between the ages of 18 to 34 were particularly likely to rely on label dates to discard food. More than half of participants incorrectly thought date labeling was federally regulated or reported being unsure. In addition, the study found that those perceiving labels as reflecting safety and those who thought labels were federally regulated were more willing to discard food.

New voluntary industry standards for date labeling were recently adopted. Under this system, "Best if used by" labels denote dates after which quality may decline but the products may still be consumed, while "Use by" labels are restricted to the relatively few foods where safety is a concern and the food should be discarded after the date. Previously, all labels reflected quality and there was no safety label. The researchers found that among labels assessed, "Best if used by" was most frequently perceived as communicating quality, while "use by" was one of the top two perceived as communicating safety. But many had different interpretations.

"The voluntary standard is an important step forward. Given the diverse interpretations, our study underlines the need for a concerted effort to communicate the meanings of the new labels," says lead author Roni Neff, who directs the Food System Sustainability Program with the CLF and is an assistant professor with the Bloomberg School's Department of Environmental Health and Engineering. "We are doing further work to understand how best to message about the terms."

Using an online survey tool, Neff and colleagues from Harvard University and the National Consumers League assessed the frequency of discards based on date labels by food type, interpretation of label language, and knowledge of whether date labels are regulated by the federal government. The survey was conducted with a national sample of 1,029 adults ages 18 to 65 and older in April 2016. Recognizing that labels are perceived differently on different foods, the questions covered nine food types including bagged spinach, deli meats, and canned foods.

Among foods included in the survey, prepared foods, deli meats, and soft cheeses are particularly at risk of contamination with listeria which can proliferate in refrigerated conditions. Despite concerns of listeria, soft cheeses were rarely discarded by the labeled date. On the other hand, raw chicken was frequently discarded even though it will be cooked prior to consuming and is not considered as big of a risk. Unopened canned goods and breakfast cereal pose the least concern based on time since packaging, but were still discarded by just under half of respondents.

"Foodborne illness is misery—or worse," says Neff. "As date labeling becomes standardized, this research underlines the need for a strong communications campaign and highlights a particular need for education among those ages 18 to 34." 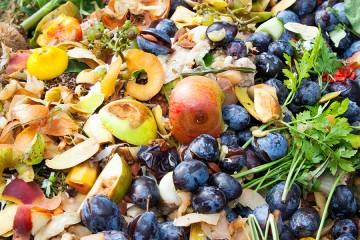 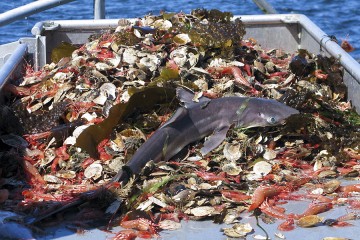