Muyinatu Bell, a Johns Hopkins University electrical and computer engineer, has been named Outstanding Young Engineer by the Maryland Academy of Sciences and the Maryland Science Center. 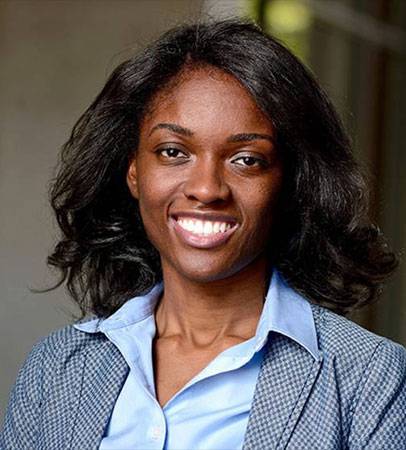 Established in 1988, the award recognizes and celebrates the extraordinary contributions of young Maryland engineers.

Bell, an assistant professor in the Department of Electrical and Computer Engineering at the university's Whiting School of Engineering, was recognized for pioneering and innovative contributions to the field of photoacoustic-guided surgery. At Johns Hopkins, she leads a highly interdisciplinary research program that integrates optics, acoustics, robotics, and signal processing to engineer and deploy innovative biomedical imaging systems that address unmet clinical needs and have the potential to reduce the risk of harm and death during surgery. Her Photoacoustic and Ultrasonic Systems Engineering Lab develops technologies with applications in neurosurgical navigation, cardiovascular disease, women's health, and cancer detection and treatment.

The Outstanding Young Engineer Award is given in the name of Allan C. Davis, a Baltimore native and 1917 graduate of Johns Hopkins University. A businessman and inventor, Davis held several patents, served as president of the academy and chairman of the board of directors, and funded the Maryland Science Center's Davis Planetarium.

Bell is one of several Johns Hopkins scientists to win the award in recent years. Other recipients include:

Bell will be presented with the award's Allan C. Davis medal and a cash prize during a ceremony on May 8 at the Maryland Science Center. 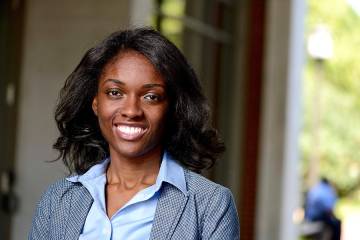 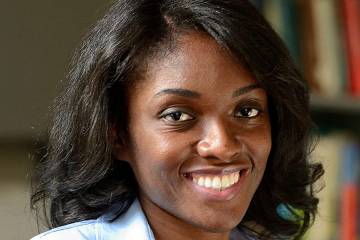