He is among 101 selected for outstanding contributions to engineering research, practice, or education

A Johns Hopkins University faculty member has received one of engineering's highest honors, election to the National Academy of Engineering. 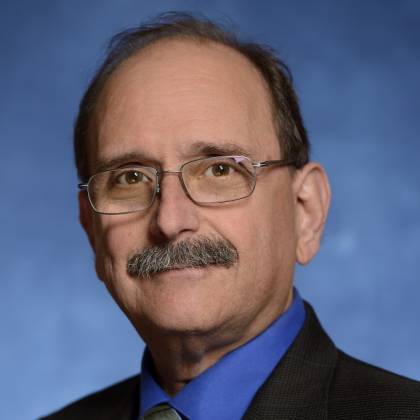 Image caption: Joseph Katz has been elected to the National Academy of Engineering

Joseph Katz, a professor in the Department of Mechanical Engineering, was named to the academy along with 85 other U.S. members and 16 foreign selections. With this year's group of inductees, the academy's membership grew to 2,297, and the foreign membership is at 272.

The academy honors individuals who have made outstanding contributions to "engineering research, practice or education" and to "the pioneering of new and developing fields of technology, making major advancements in traditional fields of engineering, or developing/implementing innovative approaches to engineering education."

"It's flattering to be nominated," Katz said. "This is recommended by the most senior colleagues in your profession. It's an honor to even be considered."

Katz, the William F. Ward Distinguished Professor at JHU's Whiting School of Engineering, was inducted based on his work developing optical methods in experimental fluid mechanics for turbomachinery, cavitation, turbulence, and environmental flows.

He said as a member of the academy, he will advise the government on engineering programs and policies.

"This is an opportunity to pay back a little bit of the long-term career support I've received that enabled me to perform research, buy equipment, and make advancements in the field of fluid mechanics," he said

The new class will be formally inducted during a ceremony at the academy's annual meeting on Oct. 6. 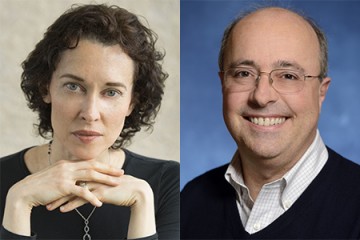 2 elected to National Academy of Engineering