Even a seemingly small discrepancy in pay can add up to a difference of tens or hundreds of thousands of dollars over a lifetime, analysis finds 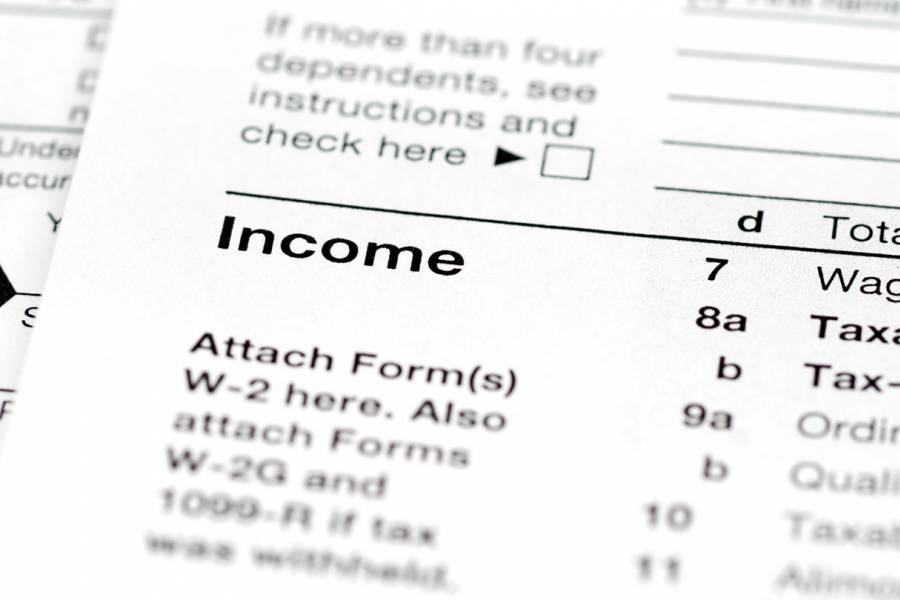 Around the country, female physician researchers make 7 to 8 percent less per year than their male counterparts. At the Johns Hopkins University School of Medicine, efforts to eliminate gender disparity in pay have cut the difference in salaries to just 1.9 percent in 2016.

But even with that improvement and seemingly small pay gap, women faculty are likely to accumulate much less wealth over their lifetimes, a team of researchers has found.

"One-and-a-half or 2 percent doesn't sound so bad to most people, but at the end of the day, we've shown that this is really a lot of money," says Barbara Fivush, professor of pediatrics at Johns Hopkins Children's Center and senior associate dean of women in science and medicine at the School of Medicine.

The researchers used new models of wealth accumulation—taking into consideration how much faculty make, time between promotions, and the effects of salary on retirement and other savings—to calculate the numbers, which were published in JAMA Network Open.

In 2002, after a report suggested the school was lagging in the promotion of women to professorship positions, JHU's School of Medicine created a committee to pursue new ways to promote gender equity among faculty. The pay gap at the school in 2005 was 2.6 percent. Beginning in 2006, this committee's recommendations—including annual salary analyses, recruitment of women faculty, interviews with departing women faculty and expanded sexual harassment education—were implemented.

"Johns Hopkins has done a great job of looking at, reporting, and working to eliminate salary inequities over the last decade," Fivush says. "But what we wanted to know was what those numbers at different time points really mean at the end of the day."

Fivush and her colleagues analyzed the School of Medicine's internally published annual data on salary—which includes de-identified information on mean salary for faculty each year, categorized by gender, rank (assistant professor, associate professor or professor), and degree (those with a medical degree versus those without a medical degree). Data was available for 1,481 faculty (31 percent women) in 2005 and 1,885 faculty (39 percent women) in 2016.

The researchers designed simulations to calculate a person's accumulated wealth by taking into consideration whether and when they would be promoted and how much money they could be investing for retirement at any given time. The simulations assumed an annual 3 percent raise for cost of living, pretax employer retirement contributions of 12 percent, maximum employee retirement contributions of $18,000 per year (with additional contributions after age 50, as federal regulations permit), a marginal tax rate of 33.3 percent, and investment returns of 7 percent for equity markets and 3 percent for bonds. The researchers then calculated lifetime wealth accumulation under three different scenarios.

"What's important to take away from this is that the impact of even a small gap is still seen 30 years later, suggesting that interventions to address such inequities should not be delayed," says Sara Alcorn, assistant professor of radiation oncology and molecular radiation sciences at the Johns Hopkins Kimmel Cancer Center and a senior author of the new paper.

The researchers acknowledge that the simulations are just that—simulations with several standard assumptions. Any individual person may follow a different career path in terms of promotions or make different individual decisions on retirement savings. The salary gaps are likely larger in some medical subspecialties, Alcorn says, but data parsed by specialty is not available. In addition, pay gaps—and differences in retirement savings due to educational debt—likely exist in racial minority groups.

"Johns Hopkins has been working very hard to eliminate existing pay gaps, and we have made great strides in this area, but more work is needed to continuously ensure pay is fair for all of our faculty," says Janice Clements, vice dean for faculty at the School of Medicine.

The team has made their simulation approach available to other institutions to do the same kinds of analyses, underscoring the long-term effect of salary disparities. 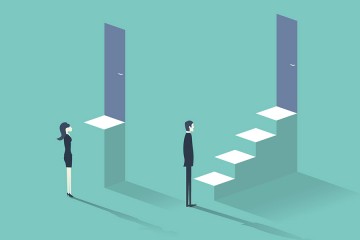 What can be done about gender wage gaps?