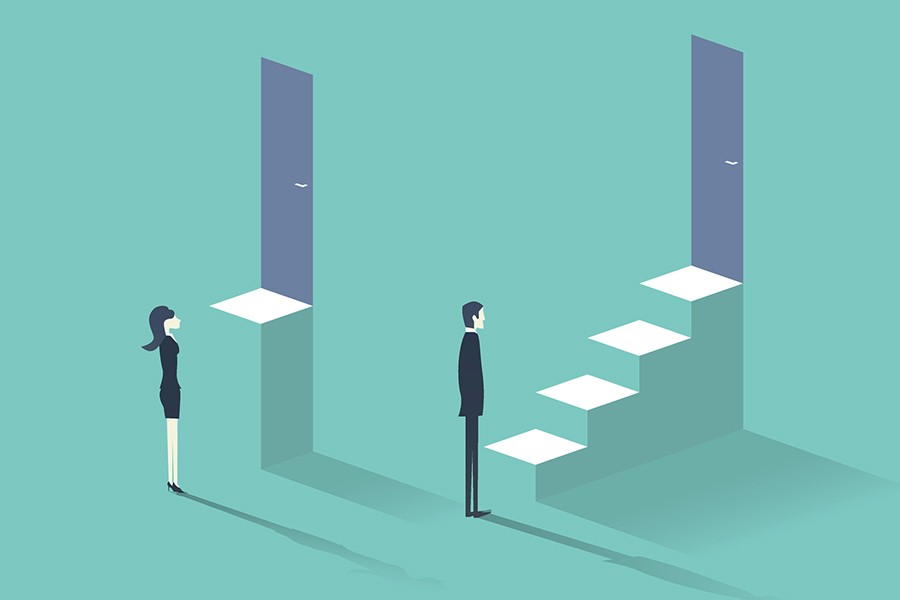 Although women in many developed countries have comparable education and jobs to that of their male counterparts, earnings disparities between the genders are greater in wealthier countries, according to research conduction by an economics expert at Johns Hopkins University. 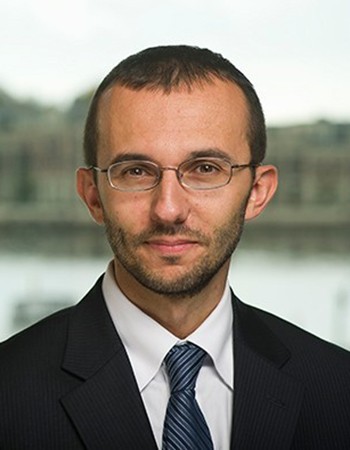 In a new paper for IZA World of Labor, Mario Macis, an associate professor at the Johns Hopkins Carey Business School, examines the reasons for the persistence of wage and leadership gender gaps and their consequences. The paper also emphasizes the beneficial role female leaders play in reducing gender inequality.

"Eliminating legal discrimination against women and promoting policies to counteract discrimination and cultural and social norms that, in many countries, have traditionally assigned women subordinate roles should be critical policy goals," Macis says.

Gender wage gaps and women's underrepresentation in leadership positions exist at remarkably similar magnitudes across countries at all levels of income per capita, Macis found. Women's earnings are:

Countries in the latter category include the U.S., Canada, France, Germany, Sweden, and others, according to the 2015 data from the World Bank.

Women also remain underrepresented in leadership positions in institutions and organizations. Women hold only about 20 percent of parliamentary seats worldwide, and a survey of 100,000 private firms in 126 countries found only 29 percent of top managers to be women.

Research on the causes and consequences of gender gaps in leadership positions in organizations has grown in recent years. Studies found a positive correlation between female leadership and firm performance, so this disparity reflects an inefficient allocation of talent, with negative consequences for growth. Moreover, interactions between female leaders and other women in firms were shown to contribute to greater gender equality and to have a positive effect on female promotion in the lower ranks.

Policies aimed at reducing gender disparities in education and labor market participation are important, particularly in developing countries. But further policy action is needed, as factors such as education, occupation, and industry explain only part of the gender gap. Macis shows that other factors are at play, including gender differences in psychological traits, socio-cultural norms and dynamics, and discrimination.