The FDA has approved three medications—buprenorphine, naltrexone, and methadone—for the long-term management of opioid use disorder 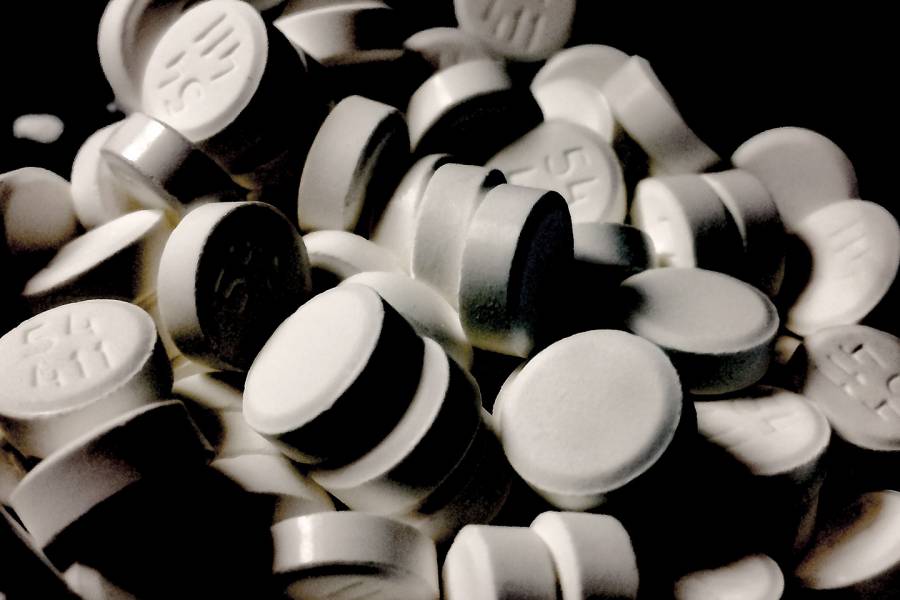 Despite the mounting death toll of America's opioid crisis, most facilities that treat substance use disorders don't offer patients buprenorphine, naltrexone, or methadone—the three medications approved by the FDA for the long-term management of opioid use disorder, according to a new study from researchers at the Johns Hopkins Bloomberg School of Public Health.

Ideally, researchers say, facilities should offer any of these three medications to best meet a patient's needs. Some patients may benefit more from methadone, others from buprenorphine, and yet others from naltrexone, extended release. Notably, the study—published in the January issue of Health Affairs—found that just 6 percent of medication-offering facilities offered all three FDA-approved medications to treat opioid use disorder.

The misuse of opioids in the United States began to expand rapidly in the late 1990s and has since escalated to epidemic proportions. The U.S. Centers for Disease Control and Prevention has estimated that from 2002 to 2017, the number of fatal opioid overdoses annually rose from about 12,000 to more than 47,000. Yet studies suggest that relatively few people with opioid dependency receive any substance use disorder treatment—and fewer still get treatment with FDA-approved medications.

To determine the reasons for this lack of treatment, researchers evaluated data gathered from 2007 to 2016 in yearly surveys of known treatment facilities by the Substance Abuse and Mental Health Services Administration. The analysis, which focused on the more than 10,000 facilities that offer outpatient services, found that the proportion of facilities that offered any medication treatment for opioid use disorder increased from 20 percent to only 36 percent.

Researchers found that substance use disorder treatment facilities located in one of the 37 states that expanded Medicaid to low-income groups under the Affordable Care Act were about 21 percent more likely to offer medication treatment—and 89 percent more likely if the facility had a policy to accept Medicaid insurance.

"These results highlight the importance of Medicaid expansion in increasing the availability of medication treatment for opioid use disorder, though gaps in access remain widespread," says Ramin Mojtabai, the study's lead author and a professor in the Department of Mental Health at the Bloomberg School.

Mojtabai and colleagues suggest that while continued Medicaid expansion and other changes to health insurance might continue to improve the situation in the long run, currently state governments have the power to expand medication treatment availability more rapidly.

"States get block grants from SAMHSA for substance use and mental health facilities," Mojtabai says, "and they could require facilities that receive these payments to offer medication treatment for opioid use disorder as a condition of receiving block grant funding." 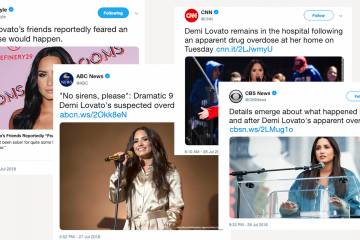 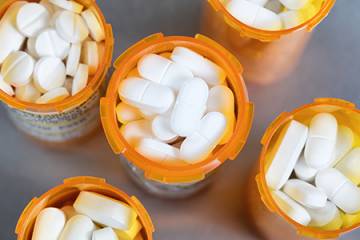