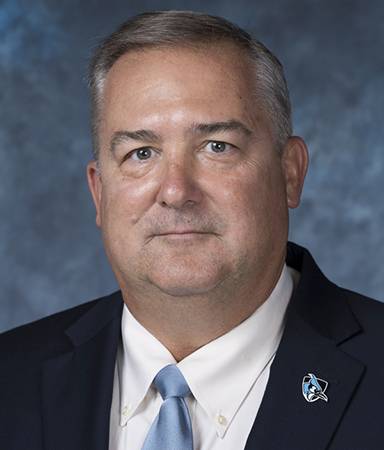 The Jim Margraff Endowment for Hopkins Football will honor the legacy of the greatest coach in the program's history. It will also support a first-class student-athlete experience and provide the resources necessary to allow the program to continue to compete at a high level. The Blue Jays advanced to the NCAA Division III semifinals for the first time in program history in 2018 and won a school-record 12 games.

Margraff died on Jan. 2 at 58, less than a month after he finished his 29th season as the head coach at his alma mater. He ended the 2018 season with a career record of 221-89-3, making him the winningest coach in Johns Hopkins, Centennial Conference, and Maryland state history. A Homewood campus memorial service in his honor is planned for Jan. 26.

A committee of former players, teammates, and university administrators has been established to develop a display in recognition of Margraff's contributions, either in the Newton White Athletic Center or at Homewood Field. Donations and support for that project can also be directed to the Jim Margraff Endowment for Hopkins Football.

Contributions to the endowment campaign can be made online at hopkinssports.com/coachmargraff. 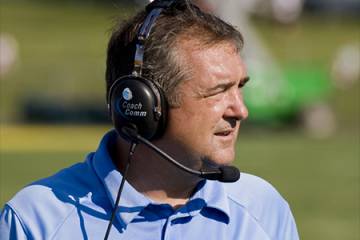 Published Jan 4, 2019
Longtime football coach, who died Wednesday at 58, will be honored on Jan. 26 at the O'Connor Rec Center