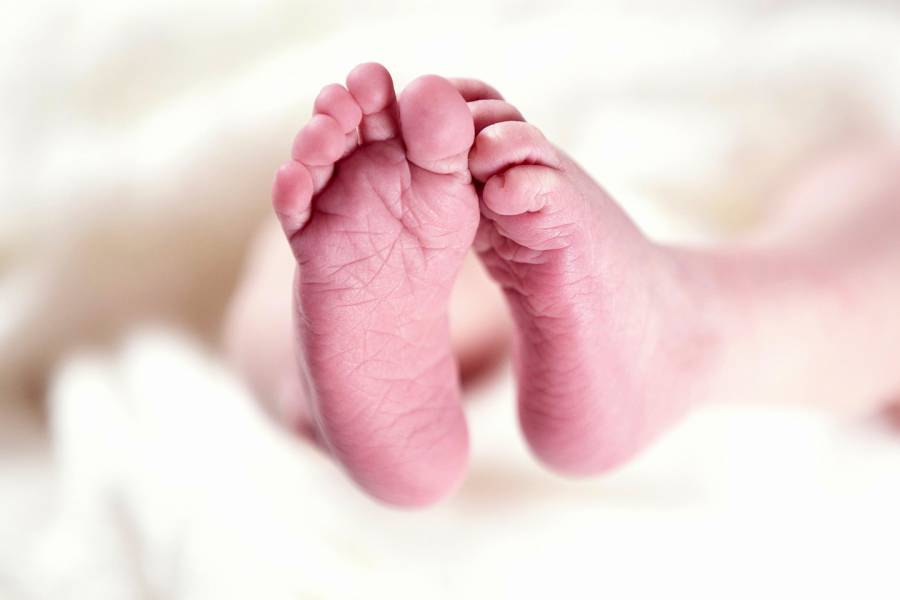 Vaginal childbirth substantially increases the probability a woman will develop a pelvic floor disorder later in life, a new study has found.

Pelvic floor disorders, including urinary incontinence and uterine prolapse, afflict millions of women in the U.S., and until now, little was known about who will develop these conditions and how they progress over time. In this week's Journal of the American Medical Association, researchers from Johns Hopkins and the Greater Baltimore Medical Center report results of a 10-year study that show some delivery modes, including spontaneous vaginal delivery, are associated with higher risk of some types of pelvic floor disorders.

"We knew that these disorders are more common after childbirth, but now after following these women for 10 years, we have a good sense of how delivery mode impacts a woman's risk of developing a pelvic floor disorder," says Victoria Handa, professor of gynecology and obstetrics at the Johns Hopkins University School of Medicine and director of gynecology and obstetrics at Johns Hopkins Bayview Medical Center.

The research team enrolled 1,528 women within five to 10 years of their first birth. These women were followed annually for up to nine years. Of the women, 778 delivered all of their children via cesarean birth, 565 had at least one spontaneous vaginal delivery and 185 had at least one delivery involving forceps or vacuum-assistance, also called operative vaginal delivery. The median age at enrollment was 38.3—the youngest study participant at enrollment was 22.7 years old and the oldest participant at the end of the study was age 61.7.

The team collected information from the women at the time of enrollment, including date of first birth, age at first birth, body mass index, whether they had developed any pelvic floor disorder already, birth delivery mode, and genital hiatus size—the distance between the urethra and the posterior hymen. The team then collected information at follow-up visits. The cesarean birth group made 4,039 visits, the spontaneous vaginal delivery group made 2,817 visits, and the operative vaginal delivery group made 948 visits. Some women already had developed pelvic floor disorders at the time of study enrollment while others developed the conditions over the course of the study.

In all, the researchers found that cesarean delivery substantially reduced the risk of pelvic floor disorders, most notably pelvic organ prolapse, while operative delivery increased the risk. And for pelvic organ prolapse, the magnitude of these differences grew over time. For example, by 15 years after a first delivery, prolapse of the uterus or vaginal wall beyond the vaginal opening was seen in 9 percent (7–12 percent) of women who had delivered by cesarean, 30 percent (25–35 percent) who had at least one vaginal delivery and 45 percent (37–53 percent) of those who had at least one operative delivery. The researchers also found that a large percentage of new cases of urinary and bowel incontinence developed in the first five years after delivery, while pelvic organ prolapse tended to develop many more years after childbirth. A third discovery was that the genital hiatus size is significantly associated with all pelvic floor disorders but most significantly with pelvic organ prolapse. This suggests that the genital hiatus size is a marker that might identify women at high risk of developing pelvic floor disorders with aging.

"While this study was limited to one community hospital and might not accurately reflect populations nation- or world-wide, it is the first time we have been able to gather data over a significant period of time," says Handa. "These data help us understand which women might be at highest risk to develop these conditions. Ultimately this research will help us identify which women should be targeted for prevention strategies, and will hopefully improve our ability to deliver the right type of care to the right person." 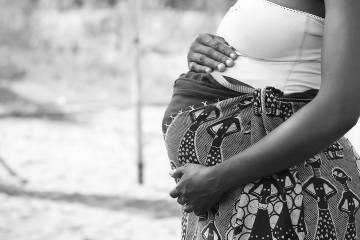 Published Dec 10, 2018
Experts say that the exclusion of pregnant women from vaccine development and use must end 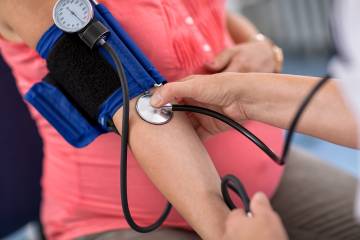 Published Aug 20, 2018
Hopkins researchers close in on the cause of heart failure risk in women with preeclampsia