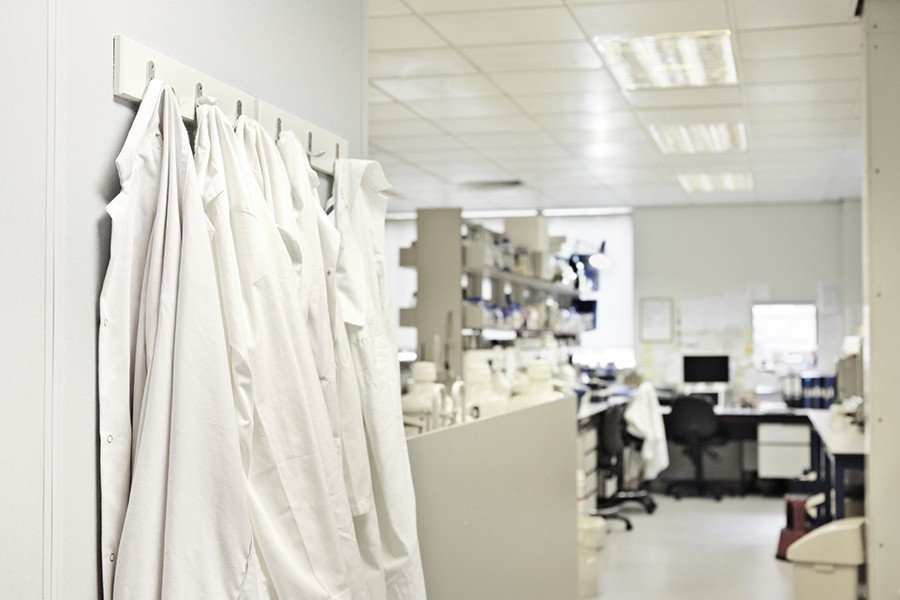 Johns Hopkins University has been awarded more than $650,000 to offer summer research experiences for undergraduates from backgrounds underrepresented in science and whose own colleges and universities offer limited chances to work on original research.

The $666,546 in funding to Johns Hopkins—allowing the university to host 15 promising scientists each summer—is part of a global $21 million, four-year commitment by the Amgen Foundation to expand its Amgen Scholars program.

In all, 24 universities and research institutes worldwide will now provide Amgen Scholars with a glimpse of what it's like to pursue careers in biomedical science and biotechnology.

"We are grateful to Amgen and excited to welcome and work with these talented students," said Joel Schildbach, vice dean for undergraduate education at the university's Krieger School of Arts and Sciences.

Schildbach, who is principal investigator on the grant, said selection by Amgen as a host institution allows Johns Hopkins to select promising students and expose them to biomedical research at the highest level. He said that Johns Hopkins will recruit cohorts of interns that include members of racial and ethnic minorities, first-generation college students, low-income students, and veterans. The university will also seek to identify potential interns studying at undergraduate institutions where students have fewer opportunities to do original research.

"Labs across Johns Hopkins are eager to welcome these students to our campuses starting this summer," he said. "We're building an experience for them—hands-on research, professional development, and collegial interactions among the Amgen Scholars themselves—that will help these students see themselves in—and succeeding in—scientific careers."

Summer Amgen Scholars, who are rising juniors and seniors at their home colleges and universities, will work for 10 weeks in Johns Hopkins labs headed by faculty members from the Krieger School, the Whiting School of Engineering, the School of Medicine, and the Bloomberg School of Public Health. In some cases, their contributions could earn them co-authorship on papers published in scientific journals, giving them a leg up on graduate school applications and eventual research or academic careers.

Outside the lab, the interns will attend professional development programs designed to assist them in preparations for graduate school and careers in science.

The Amgen Scholars Program, begun in 2006, has so far provided research opportunities for more than 3,900 undergraduate students from 700 colleges and universities.

This program is part of the Amgen Foundation's mission to advance excellence in science education and empower future innovators, said Robert A. Bradway, chairman and chief executive officer of Amgen Inc., a multinational biopharmaceutical company.

"As the pace of innovation increases, so too does the need to educate the scientists of tomorrow," Bradway said. "We look forward to further expanding the reach of the Amgen Scholars Program, which has already provided research opportunities to thousands of talented undergraduates at premier institutions around the globe, and now has the potential to do much more."

About 280 former Amgen Scholars have earned a PhD, and nearly 900 more are now pursuing a graduate degree in a scientific field. More than 500 are employed in science in 33 countries; 99 percent of alumni surveyed say the program impacted their academic or professional direction, the Amgen Foundation said.

Johns Hopkins will accept applications for the summer 2019 Amgen Scholars Program through Feb. 1. 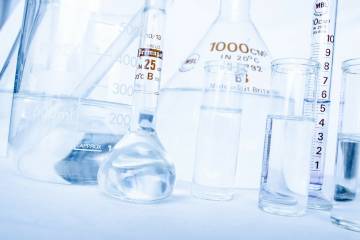 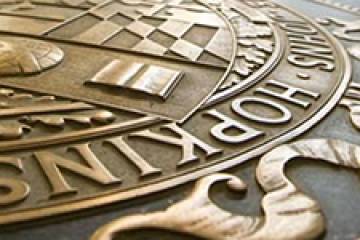