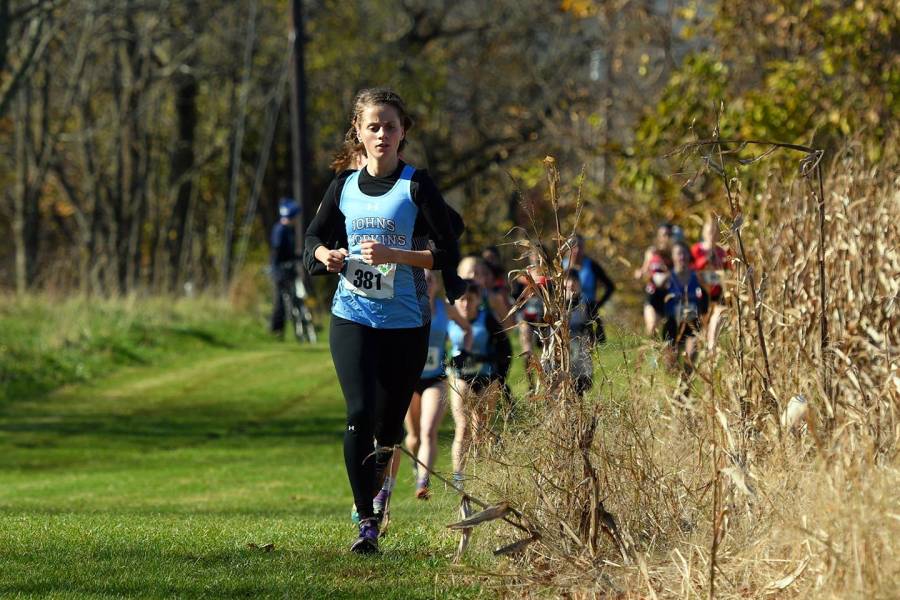 Johns Hopkins University fielded the NCAA's most successful Division III fall sports program for the second year in a row.

Behind a second-place finish in women's cross country at the DIII national championship meet and national tournament semifinals appearances for both football and field hockey, the Hopkins athletic program leads the 2018-2019 Learfield Directors' Cup standings with a record 475 points.

The previous fall season record was 412 points. This fall's Blue Jays are only the third Division III program to score more than 400 autumn points since the Directors' Cup competition began in 1995-1996.

This year, Tufts University is a distant second after the fall season with 353.5 points, and Middlebury College, Washington University in St. Louis, and the University of Chicago complete the top five. In all, more than 400 colleges and universities compete in NCAA Division III. Of those, 140 scored Directors' Cup points in the fall.

Hopkins had seven teams qualify for NCAA postseason play this fall—a school-record and Division III best—with each team scoring points in the Directors' Cup relative to their NCAA finishes.

Men's cross-country finished ninth in Division III, and men's soccer, women's soccer, and volleyball advanced to the second round of NCAA competition.

Women's cross country has now placed in the top four at NCAAs for seven consecutive years, winning the Division III title in five of those years. Women's soccer has qualified for NCAA postseason competition for 14 consecutive seasons. 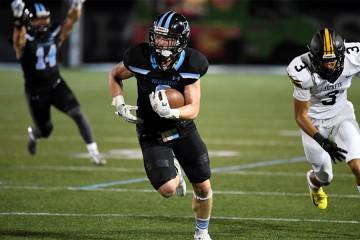