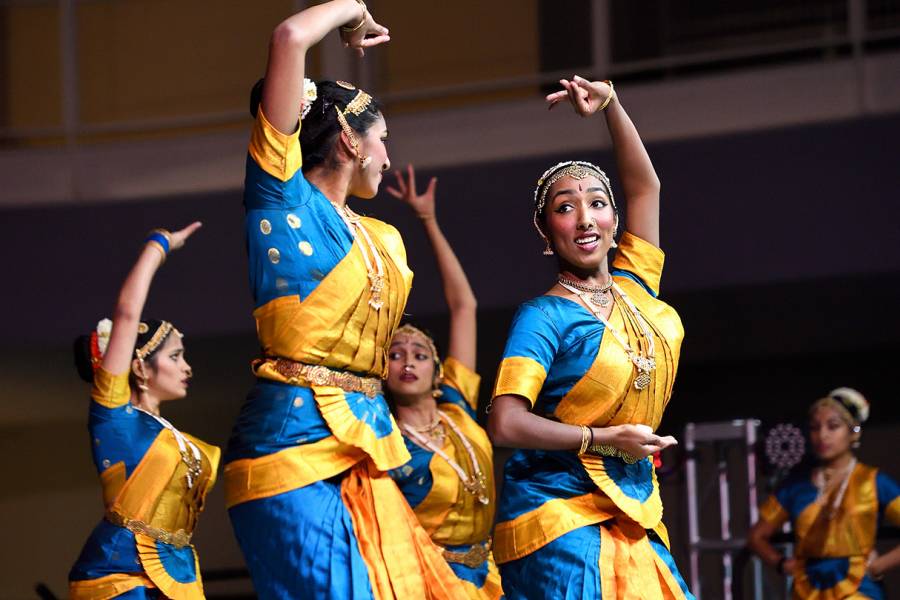 A culture showcase for student performers

About 225 student performers wowed audiences Saturday during the 31st annual Culture Show, which promotes diversity and celebrates culture through music, dance, and theatrical performances from regions around the world.

"The cultural performing arts groups really embodied the true essence of their performances while engaging the highly energetic audience of more than 1,000 people," said Kwame Phillips, assistant director of the Office of Multicultural Affairs, which hosted the event. "I am proud of the student performers as well as the staff of 20 student volunteers who produced a flawless show."

The Culture Show featured performances by student groups including: