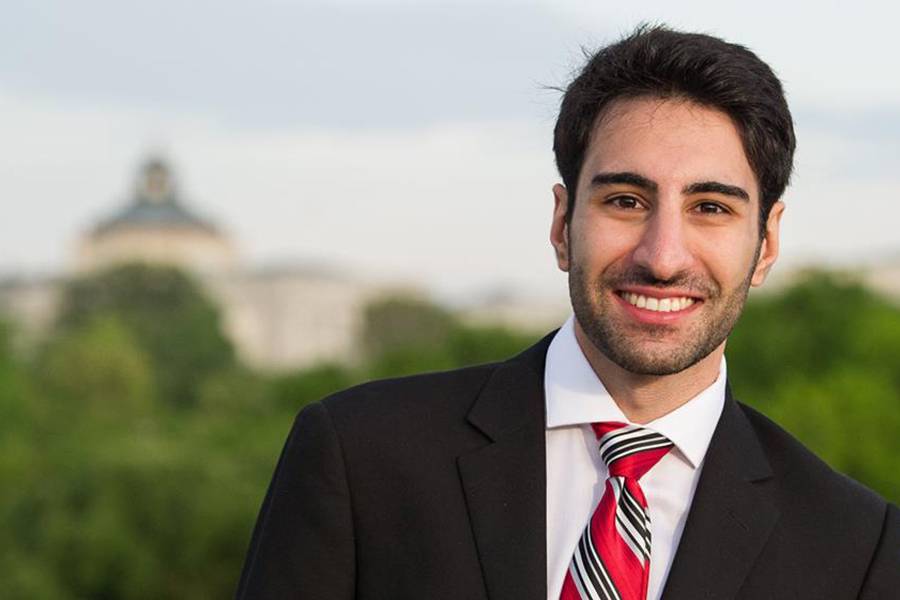 In less than a week, Johns Hopkins graduate student Shay Khatiri has raised more than $1 million to benefit the congregation at Tree of Life Synagogue in Pittsburgh, where a gunman killed 11 people in a shooting on Saturday.

Within hours of the shooting, Khatiri set up a GoFundMe campaign to help the congregation offset the cost of repairs to the synagogue and to support the survivors and families of victims.

He began with what he considered to be an ambitious goal of $50,000. Within 24 hours, Khatiri had raised almost six times that amount, and by Wednesday afternoon the fundraiser had crossed the $1 million threshold.

"I thought there would be a positive response to the campaign, but I never expected it to be this much," he says. "It was a relief to finally reach the goal of $1 million. I could finally stop stressing over it."

Verified @GoFundMe raising money for the Tree of Life congregation in Pittsburgh —https://t.co/RTqNMVYljy

Originally from Iran, Khatiri is a strategic studies student at the Johns Hopkins School of Advanced International Studies in Washington, D.C. He says he began the campaign as a way of giving to those in need and of comforting himself.

"What happened is a real tragedy, but we can find relief in the solidarity—not just with the campaign but generally—that people have shown with the Jewish community," he says.

The campaign was amplified on social media, where it has been shared more than 47,000 times. A timely tweet from CNN host Jake Tapper and other Twitter personalities helped the campaign on its way to viral status.

More than 16,000 people have made contributions to the campaign. The highest donation was $25,000, but the majority of the contributions have been small dollar amounts.

"The great thing about social media is that for people who don't have the means to donate themselves, they nevertheless have shared the campaign and made their own contribution to the cause in that way," says Khatiri. 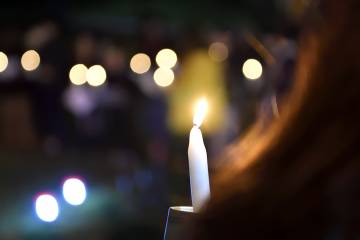 Published Oct 30, 2018
Members of the Hopkins community come together to grieve and to honor the 11 people killed by a gunman at Tree of Life Synagogue in Pittsburgh on Saturday