HYPER-Melt device analyzes small volumes of fluids, detecting genetic and epigenetic changes more efficiently and cost-effectively than other devices currently on the market

As anyone who has played "Where's Waldo" knows, searching for a single item in a landscape filled with a mélange of characters and objects can be a challenge. Chrissy O'Keefe, a PhD student in the Department of Biomedical Engineering, understands this all too well: She spends her days searching for subtle DNA changes in cancer cells hiding among many healthy cells.

O'Keefe uses a device she and a team developed to analyze blood samples at the molecular level. Her goal? To detect cancer in the very early stages, long before symptoms arise. 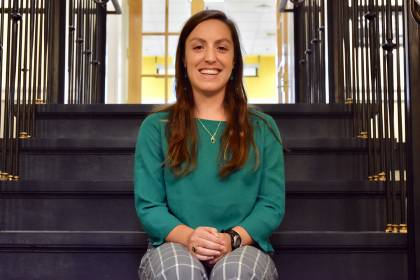 "Since blood reaches every tissue in the body, including cancer cells, it picks up pieces of cancer DNA," she explains. "While molecular analysis has seen great advances, there are still limitations in their ability to detect rare or infrequent gene changes and rare biomarkers."

In a recent issue of Science Advances, O'Keefe describes the molecular analysis hardware and software techniques her team developed to make finding these DNA changes easy and efficient. Her team includes Jeff Wang, core faculty member of the Institute for NanoBioTechnology and a professor in the Department of Mechanical Engineering, and Tom Pisanic, INBT senior research scientist.

O'Keefe explains that cancer DNA, like the DNA of all organisms, changes in response to its environment, favoring changes that help it survive long-term. These changes, which include mutations, deletions, frameshifts, and methylation, can be large and obvious, but some can be small and almost unnoticeable, she says. Small changes, even a single nucleotide on a single gene, can give cancer DNA an advantage. Therefore, detecting those changes early can inform physicians of potential problems, allowing medical intervention to begin immediately and improving patient survival rates. 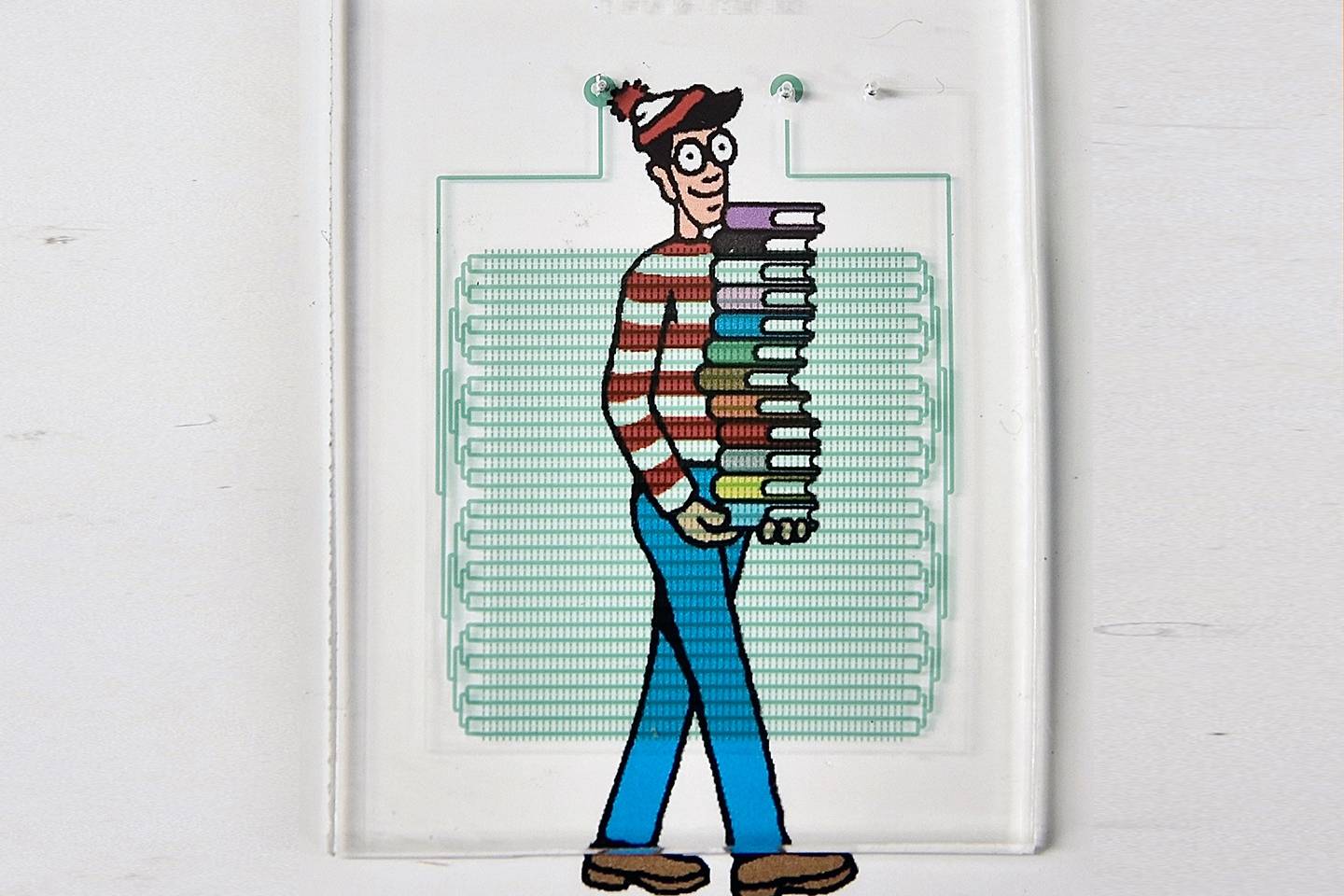 "Biology's secret to success is its ability to adapt and diversify. It maintains a strict balance between some variability and strict regulation to ensure stable growth," says O'Keefe. "However, cancer works by promoting growth-favoring instability. To detect this instability early, we need a technique that can compare molecule-to-molecule, and use variability itself as an indicator of the loss of strict regulation."

To detect these small modifications, O'Keefe and her team created a digital platform called HYPER-Melt, which stands for high-density profiling and enumeration by melt. HYPER-Melt is a microfluidics platform, meaning it focuses on manipulating and analyzing small volumes of fluid. The team's device begins by separating blood samples into ever smaller portions and in doing so, makes it easier to analyze, identify, and separate diseased DNA from healthy DNA. Then the device digitizes and analyzes thousands of individual molecules.

Other technologies do exist to provide the same information, but O'Keefe's device—capable of multidimensional detection of genetic and epigenetic changes—is more efficient and cost-effective for routine use. O'Keefe maintains that the device can be extremely helpful to physicians for early detection of cancers, especially those requiring invasive procedures like biopsies, endoscopies, and colonoscopies.

O'Keefe's hope is that the testing method can lead to early detection of precancerous material and other disease detection and lead to better understanding of tumor progression. 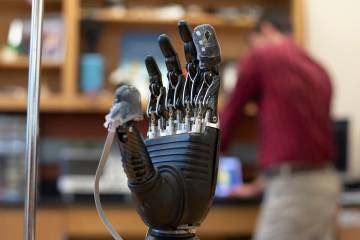