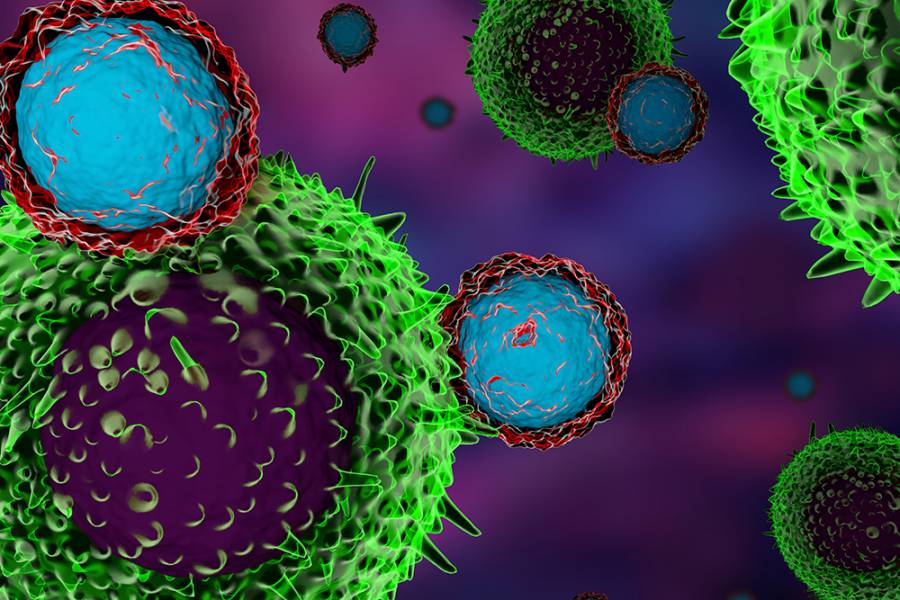 Researchers at the Bloomberg–Kimmel Institute for Cancer Immunotherapy in the Johns Hopkins Kimmel Cancer Center have discovered that inhibiting a previously known protein could reduce tumor burdens and enhance the effectiveness of cancer immunotherapy treatments.

For the study, which was published in June in the journal Cancer Discovery, researchers investigated the role of the Yes-associated protein, or YAP, in a certain type of T-cell called Tregs. Tregs help to regulate and suppress other cells in the immune system and control the immune response. These cells help prevent autoimmune disease, but can also be a major obstacle in the mounting of immune responses to tumors during immunotherapy, which redirects patients' highly individual immune systems to target, detect, and destroy cancer cells.

Tregs are notorious for dampening the effectiveness of tumor-directed immunotherapy in cancer patients, and the study's findings may pave the way for a new and promising strategy for unleashing a patient's immune response to attack a tumor. 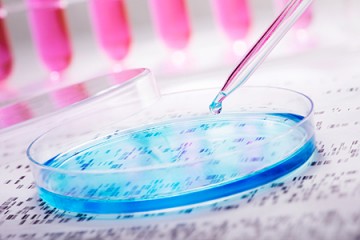 This was the first time the relationship between YAP and Tregs has been explored. For the study, scientists genetically engineered mice to lack YAP in several T-cell populations, including Tregs. Scientists tested the antitumor effects of YAP inhibitors alone and in combination with immunotherapies. Their encouraging results showed that by turning off YAP in Tregs, it is possible to attack a tumor more effectively using immune system cells.

Fan Pan, senior author of the study and associate professor of cancer immunology, said blocking YAP or the signaling pathways under its control boosted the effects of both a tumor vaccine and a checkpoint inhibitor to produce even stronger antitumor activity. He said the approach of therapeutically targeting YAP was effective over a broad scope of cancer types in mice.

While Pan and study authors are optimistic that further work could lead to effective YAP-targeting immunotherapies for cancer, they pointed out therapies aimed at enhancing YAP activity may have potential use for the treatment of autoimmune diseases. 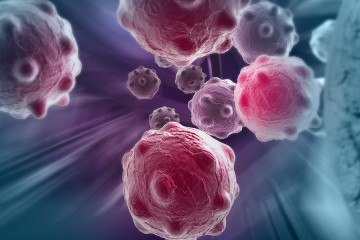 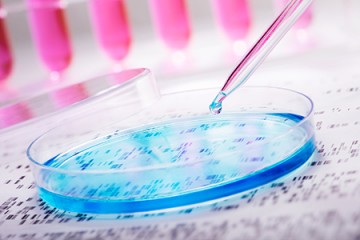 A landmark year for immunotherapy