Of those who don't ask, 40 percent say sexual orientation is irrelevant to patient care—a position contrary to clinical evidence 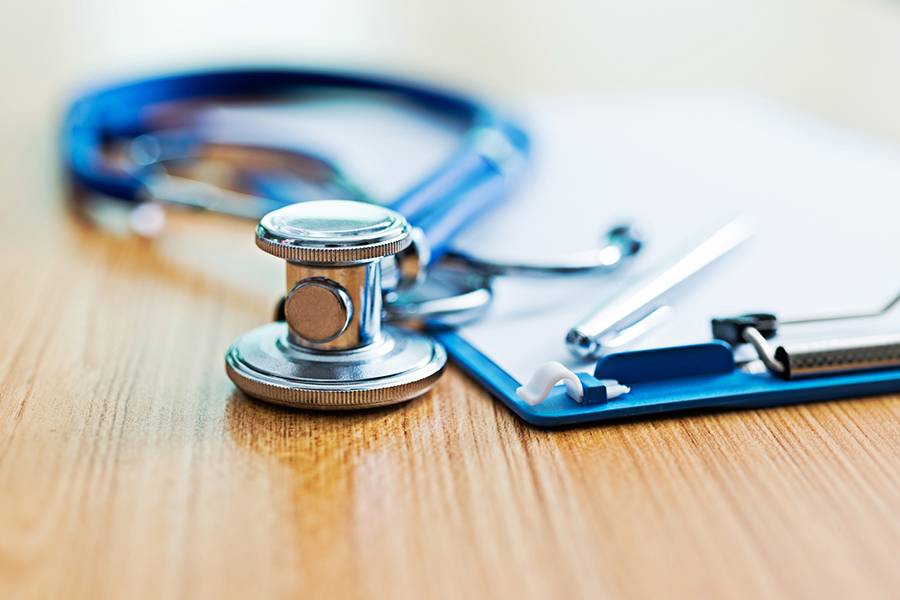 Johns Hopkins Medicine researchers say their survey of nearly 100 health care practitioners revealed that only half routinely ask their patients directly about their sexual orientation. Of those who do not ask, the survey found more than 40 percent say that sexual orientation is irrelevant to patients' care, a position contrary to longstanding clinical evidence.

A report of the findings, published in the July issue of The Journal of Sexual Medicine, suggests more professional and patient education is needed to successfully address the LGBT community's often distinctive health care needs.

"There's apparently a great lack of awareness even among those with a special interest in sexual medicine of the many health considerations a provider must take into consideration when patients are members of the LGBT community," says Amin Herati, assistant professor of urology at the Johns Hopkins University School of Medicine and the study's senior author. "For example, men who mostly have sex with men are at much higher risk of some sexually transmitted infections, and if providers don't ask, patients may not provide important medical information pertinent to their lifestyle," Herati adds, noting that gender disparities between men and women in clinical care have appropriately received attention in recent years, and "the next wave of disparities is among LGBT sexual minorities."

Previous studies, Herati says, show that men who have sex with men have worse health outcomes overall and are at a greater risk for a range of medical and psychological conditions. Evidence also shows that patients experience improved mental health when they disclose their sexual orientation.

"The next wave of disparities [to address] is among LGBT sexual minorities."
Amin Herati
Professor of urology

With existing estimates indicating that fewer than 20 percent of clinicians provide medical information pertinent to LGBT patients, Herati and the research team set out to better understand how frequently health care providers ask patients about sexual orientation and their rationale for asking or not asking.

To do this, they mailed an 18-question survey to 696 members of the Sexual Medicine Society of North America between August 2016 and November of that year. The questions asked for participants' age, gender, sexual orientation, degree/qualifications, practice setting, etc.; how they assessed (if they did) patients' sexual orientation; and how, if at all, they tailored care to address specific needs of men who have sex with men.

Of the 92 Sexual Medicine Society members who completed the survey, 93.3 percent reported treating men who have sex with men, but only 51.7 percent said they routinely asked about sexual orientation. Of those that do not ask, 41.9 percent reported believing that sexual orientation is irrelevant to their patients' care and 25.6 percent said patients would disclose this information if they thought it was important.

Those who did ask about sexual orientation were more likely to:

The investigators say that open communication with health care professionals may relieve stress and anxiety for patients, as well as assure better clinical care.

Herati says a program to be implemented in the Johns Hopkins Health System later this year is an example of an effort to foster more open communication. It offers patients a sociodemographic ID card to voluntarily fill out, and which includes sexual orientation information. The card is designed to be shown or given to physicians and other health care providers during medical visits.

"We hope that will take away some of the inertia or awkwardness among providers and help provide a segue into discussing their sometimes special health needs," says Herati. 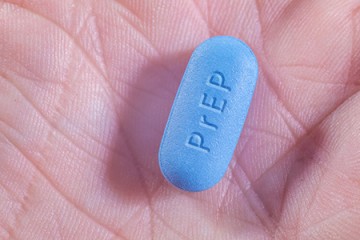 Study: HIV epidemic continues for men who have sex with men