What would your dog do to help if you were upset? Quite a bit, study finds

Not only will some dogs comfort their owner, but study says they'll also overcome obstacles to do it 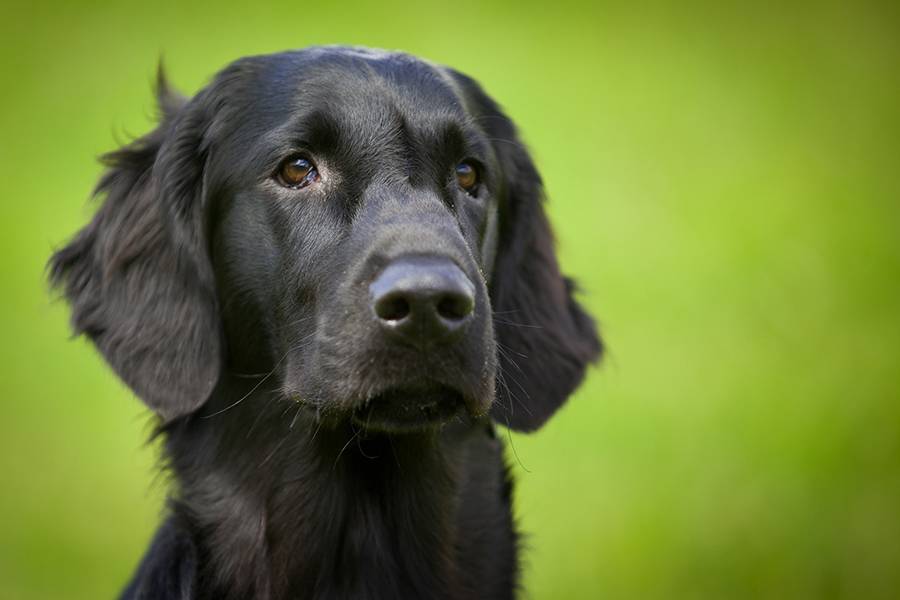 Image caption: Who's a good boy?

Dogs are thought to be very aware of people's emotions, but if a pup's owner was really upset, would it actually go out of its way to offer help and comfort?

A new study has found that not only will some dogs comfort their owner, but they'll also overcome obstacles to do it.

In a paper titled Timmy's in the well: Empathy and prosocial helping in dogs, published today in the journal Learning & Behavior, researchers showed that dogs with strong bonds to their owners hurried to pushed through a door when they heard their person crying. The name of the paper pays homage to Lassie, the canine superhero of 1950s television.

"We found dogs not only sense what their owners are feeling, if a dog knows a way to help them, they'll go through barriers to provide to help them," said lead author Emily Sanford, a graduate student in the Department of Psychological and Brain Sciences at the Johns Hopkins University Krieger School of Arts and Sciences. She did the research as an undergraduate at Macalester College.

"Every dog owner has a story about coming home from a long day, sitting down for a cry and the dog's right there, licking their face. In a way, this is the science behind that," Sanford says.

Prior studies have found dogs to be highly responsive to human crying. But Sanford's team is the first to show that dogs who detect emotional distress will hurry to do something about it.

The idea for the experiment came when co-author Julia Meyers-Manor, a former faculty member at Macalester who is now an assistant professor of psychology at Ripon College, was playing with her children. The kids buried her in pillows and she began calling for help in play. "My husband didn't come rescue me, but, within a few seconds, my collie had dug me out of the pillows," she said. "I knew that we had to do a study to test that more formally."

One at a time, owners were positioned behind a clear door held shut with magnets. The dogs could see and hear them. While sitting behind the door, the people were asked to either hum "Twinkle, Twinkle Little Star" or cry.

The research team wanted to see if the dogs would open the door more often when their owners cried. That was not the case, but dogs who did open the door when they heard their owner crying opened it three times faster than dogs whose owners were humming.

During the task, the researchers measured the dogs' stress levels. Sanford said dogs who were able to push through the door to "rescue" their owners showed less stress, meaning they were upset by the crying, but not too upset to take action. As for the dogs who didn't push open the door, it wasn't because they didn't care—it seemed they cared too much. Those dogs showed the most stress and were too troubled by the crying to do anything, Sanford said.

"Dogs have been by the side of humans for tens of thousands of years and they've learned to read our social cues," Sanford said. "Dog owners can tell that their dogs sense their feelings. Our findings reinforce that idea, and show that, like Lassie, dogs who know their people are in trouble might spring into action." 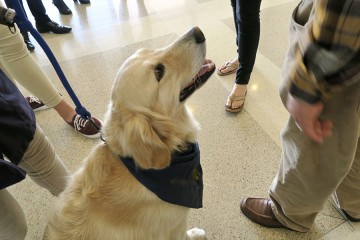 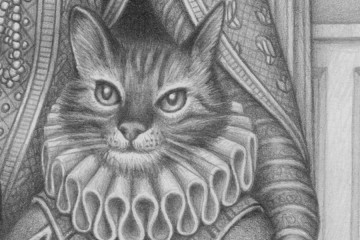 Published Summer 2017
Scientist and writer David Grimm says the dogs and cats of today are quasi-citizens, with more rights and legal protections than ever before / Johns Hopkins Magazine