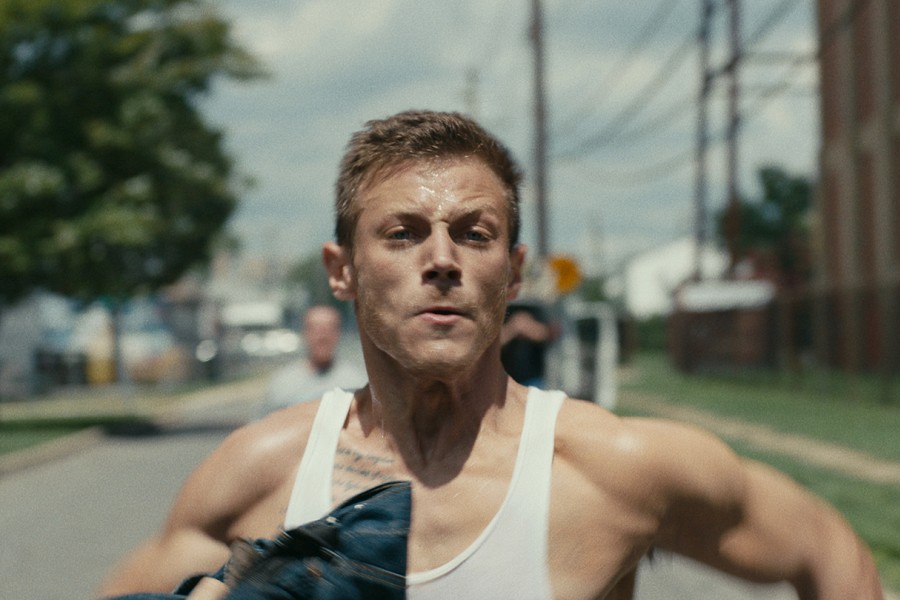 Image caption: In Matthew Porterfield's Sollers Point, McCaul Lombardi plays Keith, a 24-year-old who must navigate the tightrope between a future he hasn't yet imagined for himself and his criminal past.

Porterfield, a Baltimore native, has taught film production and theory in JHU's Program in Film and Media Studies since 2007.

The feature jury at the seventh-annual festival, a showcase for independent American and French films, was chaired by French director Serge Bozon, whose recent Mrs. Hyde gender flips Robert Louis Stevenson's Strange Case of Dr Jekyll and Mr Hyde with Isabelle Huppert in the starring role.

Sollers Point follows Keith (McCaul Lombardi), a working-class kid from Baltimore trying to re-enter society after a prison sentence and house arrest. It was released last month in 11 cities across the country and is still playing at Baltimore's Parkway Theatre. 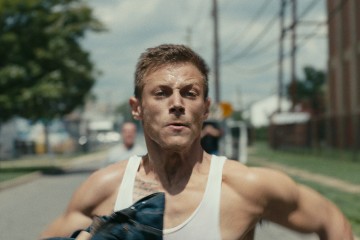 Published May 10, 2018
In advance of the premiere of his fourth film, 'Sollers Point,' Johns Hopkins lecturer Matthew Porterfield sits down to talk filmmaking, creating complex characters, and the colors of summer in Baltimore