J. Mario Molina, president of the Golden Shore Medical Group and trustee of Johns Hopkins Medicine, has donated $1.25 million to help launch a major digital upgrade of the Johns Hopkins Alan Mason Chesney Medical Archives. The gift, which commemorates the 40th anniversary of the archives, will also help fund the development of exhibits and refurbishment of the archives' reference and conference areas. 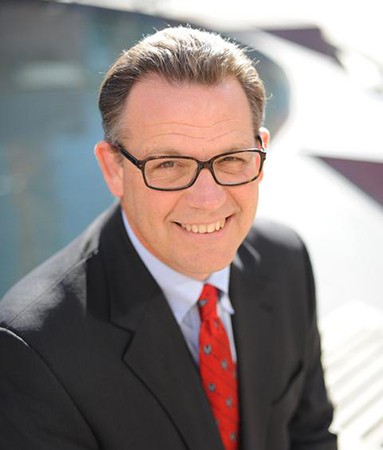 Established in 1978 under the direction of Thomas Turner, the medical archives are the official repository for the historical records and cultural properties of Johns Hopkins medicine, nursing, and public health. The Johns Hopkins Hospital and the Johns Hopkins University schools of medicine, nursing, and public health jointly fund the archives program. Over the past 40 years, the archives have evolved into one of the leading archival centers for research into the history of the health fields from the late 19th century to the present.

Molina identified the significance of the archives collections and the important work of the archives staff as key factors in his decision to provide this transformative gift.

"I believe that we have an obligation to maintain the archives for the future use of historians," Molina said.

Molina has had a long interest in the history of medicine that began when his father introduced him to history of medicine classics and inspired him further by frequently referring to quotes by William Osler, one of four founding physicians of the Johns Hopkins Hospital. While Molina was a medical student at the University of Southern California, discussions with his faculty mentor, Loren Lipson, furthered his interest in Osler and the role of Johns Hopkins in 20th century medicine.

Molina went on to serve an internship and residency in medicine at Johns Hopkins from 1984–1986. During his years on the house staff, Molina solidified his commitment to Johns Hopkins and the ideals fostered by Osler.

"This wonderfully generous gift presents a transformative opportunity for the archives," said Nancy McCall, director of the Alan Mason Chesney Medical Archives. The funds will enable archives staff "to take a great leap forward in digitizing key collections to make them more widely accessible for research and use."

Correction: The amount of the gift was misstated in an earlier version of this article. The Hub regrets the error. 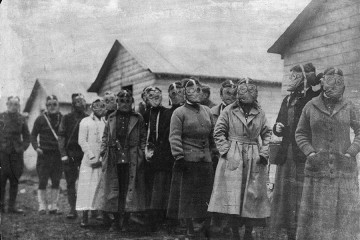