Talk to your spouse, improve your health?

Couples in Mali who spoke to each other about family planning were significantly more likely not only to use modern contraception, but also to adopt a series of healthy behaviors including getting tested for HIV during pre-natal care visits and seeking treatment for a child's cough, new research suggests.

Only 30 percent of the participants in a survey of 4,409 women of reproductive age in the West African nation said they had spoken to their husbands in the previous year about family planning. Danielle Naugle, research and evaluation officer at the Johns Hopkins Center for Communication Programs, or CCP, says the findings suggest that developing ways to improve spousal communication—and to get more couples talking to each other—could boost health across the board.

"If we can change spousal communication for the better, we might be able to improve a lot of the health-seeking behaviors in Mali," she says. 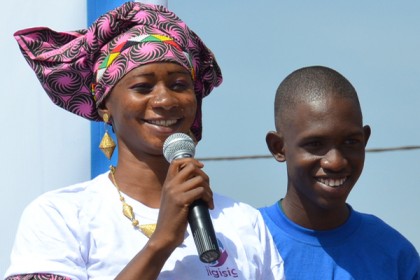 Naugle will present the research at the 2018 International Social and Behavior Change Communication Summit in Nusa Dua, Indonesia, on April 17. She says the culture in Mali makes it very difficult for couples to communicate, especially on topics such as their bodies, bodily functions, and sex. Often the women are married at young ages to older men and move in with their in-laws, where they feel embarrassed to have what are considered taboo conversations—even with their husbands. 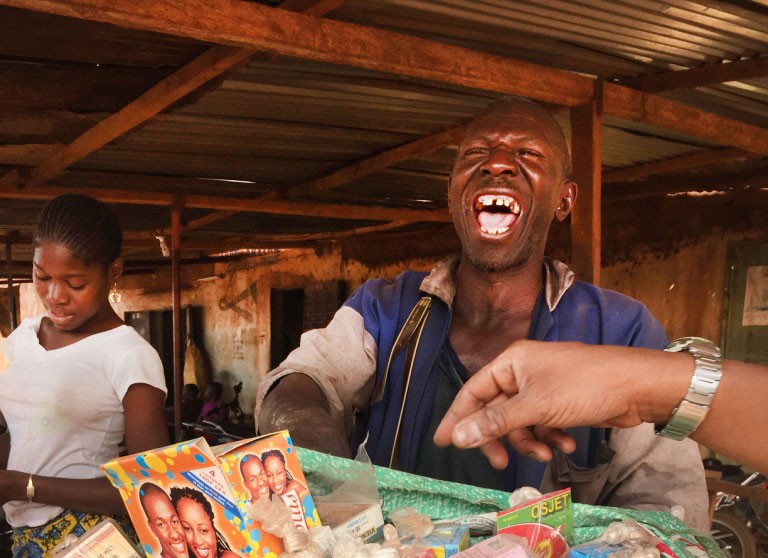 Image caption: A vendor sells condoms and other health products in Mali

"These behaviors are not really related to family planning, and yet those who communicated about family planning were more likely to adopt a whole list of healthy behaviors," says Naugle.

It's a strategy that has proven effective in the past, researchers found.

"Go Men Go," produced by the CCP-led Nigerian Urban Reproductive Health Initiative 2, was a radio program that aired in northern Nigeria and was designed to appeal to men. After 13 episodes were broadcast, researchers conducted a study of 1,134 women of reproductive age, finding that women who said their husbands had listened to the radio discussion program over the previous six months were three times more likely to have discussed family planning with their spouses.

"We must explore the use of electronic media platforms to engage men on family planning," says Khadijah A. Ibrahim-Nuhu, NURHI's senior program officer for advocacy and demand generation. "This type of programming can foster a supportive environment, triggering positive interaction between spouses in northern Nigeria." 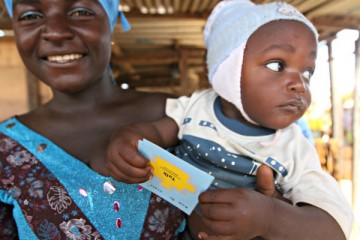