Bloomberg School program tied to increased use of contraceptives in Nigeria 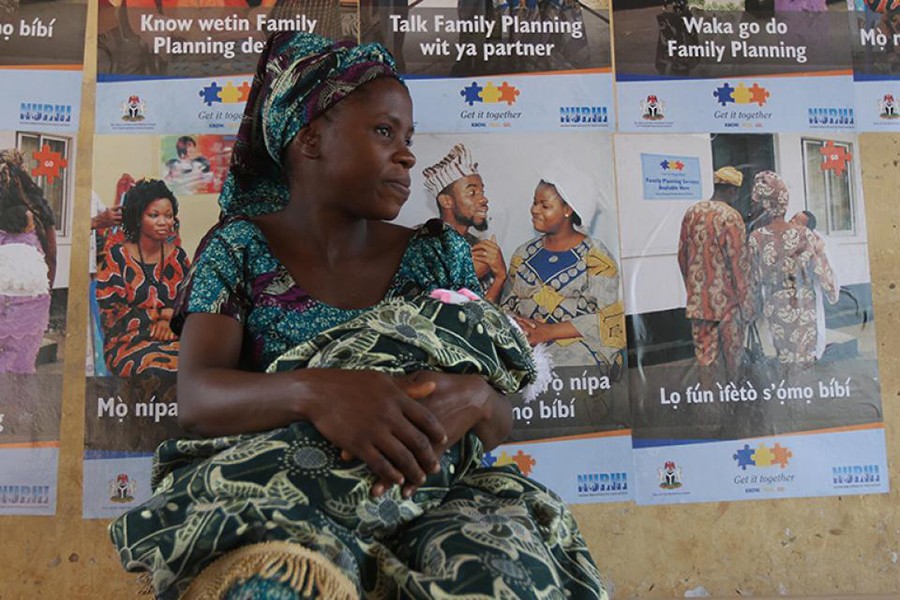 Image caption: A woman, Funmilayo Ogundipe wraps her baby with cloth as she waits for the opening of ante natal session at Orolodo primary health centre in Omuaran township in Nigeria’s central state of Kwara on November 5, 2012.

Nigeria has some of the highest rates of maternal and infant mortality in the world. Increasing the use of modern contraception there could help save countless lives.

New research suggests that over a four-year period, a program led by the Johns Hopkins Center for Communication Programs was associated with a 10 percent increase in the use of modern contraceptive methods in six large Nigerian cities, and a similar increase in the desire of women to have fewer children. 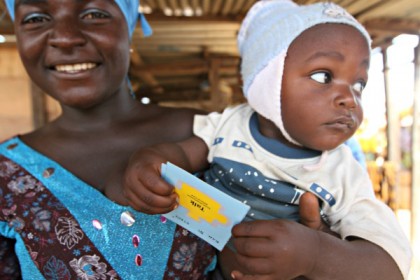 Image caption: A woman holds her child, who holds a Talk card issued as part of the Center for Communication Programs' Nigerian Urban Reproductive Health Initiative

The program, called the Nigerian Urban Reproductive Health Initiative, launched a print and video campaign in clinics, on television programs, and in brochures, spreading the word to "Know, Talk, Go: Know the facts. Talk to your partner. Go for services." NURHI is funded by the Bill and Melinda Gates Foundation and ran from 2010 until 2014.

"An integrated family planning program focusing on both supply and demand works, at least in Nigeria," says Lisa Cobb, who leads the NURHI team at CCP, which is based in Johns Hopkins University's Bloomberg School of Public Health. "Many places have an 'if you build it, they will come' mentality about family planning clinics. But [the success of this program] showed that demand generation is a real driver of increasing the contraceptive prevalence rate and not a sidecar."

To gauge the effectiveness of the NURHI campaign, researchers from the Carolina Population Center at the University of North Carolina at Chapel Hill conducted surveys of women in the Nigerian cities of Abuja, Ibadan, Ilorin, Kaduna, Benin City, and Zaria. In 2010-2011, the UNC researchers conducted a baseline survey of more than 16,000 women, finding that the use of modern contraceptive methods such as condoms, oral contraceptive pills, and intrauterine devices among women of childbearing age ranged from about 5 percent in Zaria to 30 percent in Abuja.

They surveyed more than 10,000 of the same women in 2014 and found an average increase in the use of modern contraceptive methods of 10 percent. A similar increase was observed among the poorest women as was seen in the whole of the population. 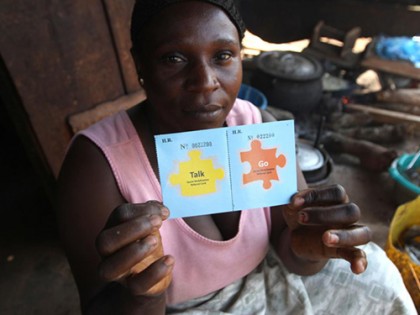 Image caption: Grace Olayiwola displays her go card after she was referred by a family planning mobilizer during a visibility parade near Orolodo primary health centre in Omuaran township in Nigeria’s central state of Kwara

Data were also collected from both private and public-sector health facilities in the six cities at the start and finish of the program. They found that women who lived within a kilometer of a health clinic that received support from the NURHI program were significantly more likely to use modern contraceptive methods after the program was completed. Their findings were published online last month in the journal Studies in Family Planning.

NURHI's success, its leaders say, is a result of a combination of improving contraceptive access at health clinics and creating a coordinated campaign to increase the demand for those services. Before implementing the program, the NURHI team spent a year interviewing families, religious leaders, and health providers about barriers to contraceptive use in order to customize the campaign and counter the fears and misconceptions around family planning. NURHI also targeted health providers, conducting "mini-makeovers" of government health clinics, cleaning up neglected facilities, fixing what was broken, and creating a mobile app that helps clinics order new contraception supplies before they run out—a chronic problem in Nigeria.

"This study demonstrates that even in a context like urban Nigeria, with high maternal mortality and low contraceptive use, targeted programs can lead to important changes in modern [contraceptive] method use and fertility desires in a short period of time," wrote the UNC researchers in their study. 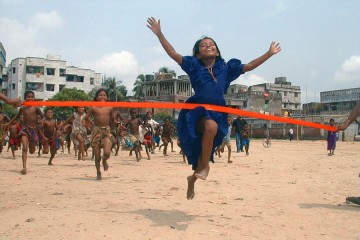