Frequent opioid users might be the best candidates for naloxone training, study finds 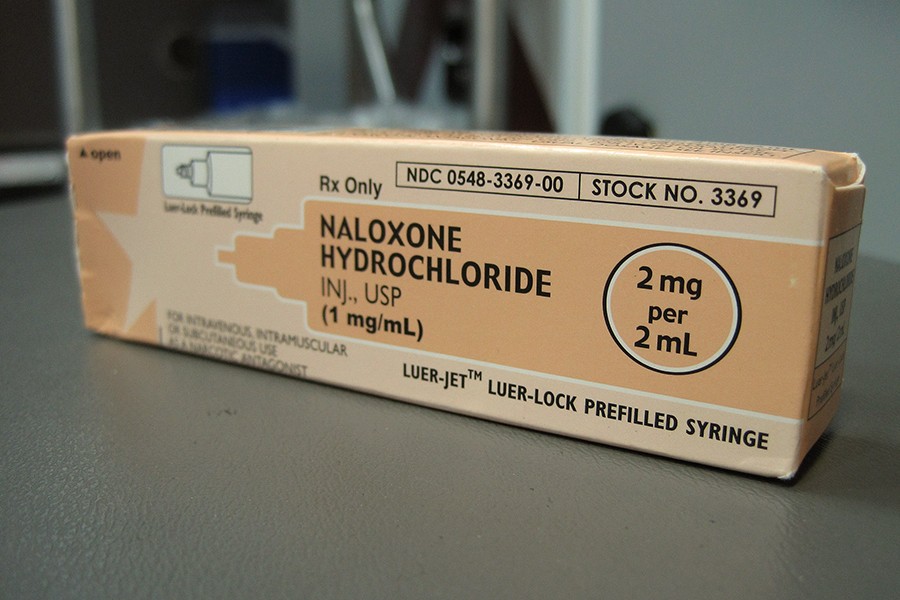 Image caption: "In addition to addressing causes of opioid abuse, we need to reduce stigma and increase access to effective drug treatments," says Carl Latkin, a professor at the Bloomberg School of Public Health

The most frequent and public opioid users may also be the best available candidates for naloxone training, scientists at the Johns Hopkins Bloomberg School of Public Health have found.

The scientists interviewed 450 Baltimore drug users—the vast majority of whom had histories of opioid abuse—and found that those users who had witnessed more drug overdoses tended to be those who engaged in riskier drug use and used drugs in more places.

"A user can't administer naloxone to himself when he's overdosing, so from a public health standpoint we need to figure out which users are most likely to witness other users' overdoses and thus be in a position to revive them," says Carl Latkin, a professor and vice chair of the Bloomberg School's Department of Health, Behavior, and Society and the study's senior author. "Our results indicate that the likeliest overdose witnesses are the heavier users who use in a wider range of settings."

The study, published in the journal Substance Abuse, comes as the opioid crisis continues to worsen across the U.S. Emergency room visits for opioid overdoses surged by a third during 2016–2017, and the daily opioid-overdose death toll now averages 115, according to government statistics. Maryland, where statistics are dominated by Baltimore, is no exception to the trend.

"Every time you look at the annual overdose fatality numbers for the state, they're higher," Latkin says.

Opioid drug overdoses can easily be fatal because these drugs' side effects include the suppression of brain cell activity that controls breathing. Naloxone, which can be administered by injection or nasal spray, powerfully blocks opioids' effects on brain cells and can quickly restore normal breathing and consciousness in an overdose victim. But there is often only a brief window of opportunity for its effective use—particularly when the overdose involves one of the more potent opioids, such as fentanyl.

"Since fentanyl is more potent and faster-acting than heroin, you really need to ensure that naloxone is immediately available in the case of an overdose," Latkin says.

Maryland, like many other states, allows pharmacists to dispense naloxone without a prescription and sanctions naloxone training and distribution programs by health organizations. How to direct limited supplies of naloxone most effectively is an unanswered question, however.

The study stemmed from a larger HIV risk-reduction project in which hundreds of impoverished Baltimore opioid users were interviewed about their drug-use habits. Latkin and colleagues analyzed the interview data to find factors that would allow them to identify users who were most likely to witness overdoses—users who might therefore be good candidates for naloxone training.

In the analysis, the behaviors that were most strongly associated with witnessing overdoses included:

"Drug users have consistently demonstrated their abilities to help others prevent HIV and treat overdose victims," Latkin says. But he emphasizes that this fact doesn't make the problem an easily soluble one. "Training users to administer naloxone and distributing it in affected areas is no guarantee that these users will have it with them when needed. It is also important for both drug users and non-using family members to discuss and plan for preventing and treating overdoses."

His group's follow-on projects are now aimed in part at those issues of naloxone availability and witnesses' willingness to use it.

"Clearly a lot more needs to be done to resolve this crisis," he says. "In addition to addressing causes of opioid abuse, we need to reduce stigma and increase access to effective drug treatments." 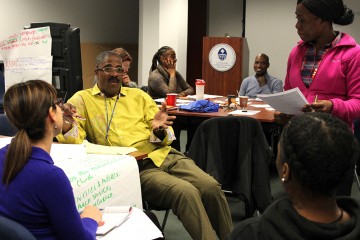 'Fentanyl kills' and other lifesaving slogans 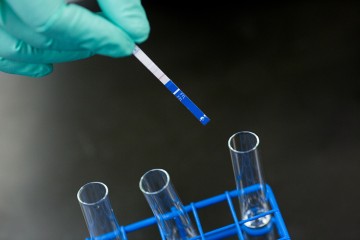 Published Feb 6, 2018 Video
Vast majority of people who use street drugs say they are interested in testing for presence of fentanyl