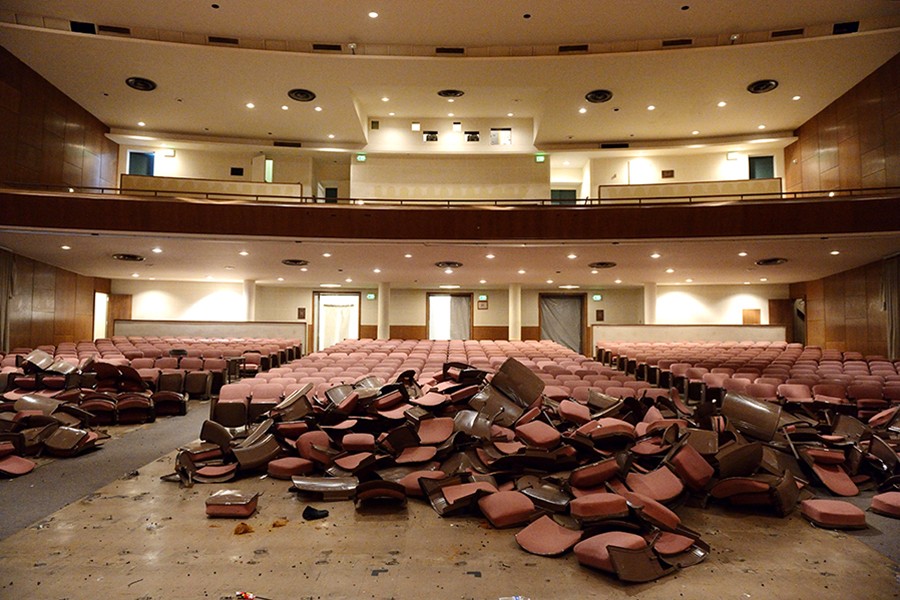 The new Shriver Hall is going to be even better than advertised. But that's going to take longer than originally planned.

Shriver's auditorium, the largest space at Johns Hopkins University's Homewood campus for performances and other public events, closed in early September for renovations. The original schedule called for reopening the hall to musicians, singers, dancers, lecturers, and event organizers—and their audiences—for the start of the spring semester.

"The bottom line is that, when we're done, the Shriver Hall experience—for performers, presenters, patrons, and those who work in the building – will improve dramatically,"
Bob McLean
Vice president for facilities and real estate

That reopening has now been pushed back to early next year—but for reasons that, in the end, will result in a better building for everyone.

"The bottom line is that, when we're done, the Shriver Hall experience—for performers, presenters, patrons, and those who work in the building – will improve dramatically," said Bob McLean, JHU's vice president for facilities and real estate.

The original plan was to upgrade the auditorium's aged lighting system and do associated electrical work.

It became clear early last year that even that limited original scope of work would require closing the auditorium, McLean said. That, he said, is when "users of the facility—student groups, professional arts presenters, and patrons—said they felt strongly that other much-needed work could be accomplished while the facility was offline."

But that expansion triggered a code requirement to upgrade the fire alarms and add a sprinkler system. And that caused the planning team to step back and reconsider. 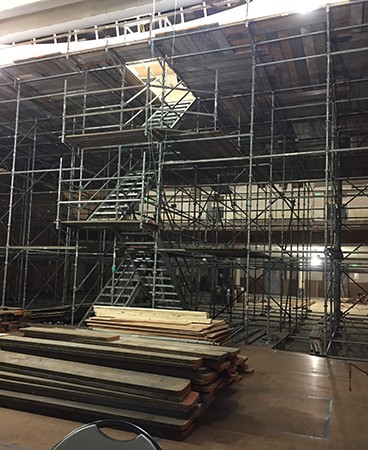 Image caption: Scaffolding is in place inside the Shriver Hall auditorium.

"We looked at Shriver more closely and discussed the condition not only of the auditorium, but also of the entire building," McLean said. "It became clear that we should take advantage of this opportunity, with the building already closed and some work under way, to do a more complete renovation in the public spaces."

Among the upgrades in the auditorium itself, in addition to the original work:

Two other public spaces in the building—the first-floor meeting room known as the Board Room and the second-floor Clipper Room—are getting new audio-visual systems, new ceilings and floors, upgraded lighting, and new finishes. The main lobby is also due for a new ceiling, new finishes, renovated restrooms, and other upgrades such as wall-mounted display monitors and signage.

There will also be improvements outdoors, including repairs to the cupola and windows, a replacement of the flat roof, new exterior paint where needed, and stripping of now-painted portico masonry.

McLean said the university recognizes that the changes in the project timeline are challenging for both student and professional arts presenters. The Hopkins Symphony Orchestra, Shriver Hall Concert Series, and student groups have staged performances and events this school year at venues elsewhere on campus or around the Baltimore area. They will need to do so again this fall.

The plan now is to complete work in Shriver before the start of spring semester in early 2019.

"We and our contractors will work as expeditiously as possible," McLean said. "We regret the disruption, but we are confident that the renovations will provide a significantly improved experience for the many student groups and arts presenters that use Shriver Hall."

Eric Beatty, director of Homewood Arts Programs, said the result will be worth the wait.

"Students who are in the orchestra, the Wind Ensemble and the a cappella and dance groups are excited about the changes that will be part of the new Shriver Hall," Beatty said. "They understand that it takes time to design and build the technical elements such as lighting and sound systems that will last for many years.

"These upgrades, as well as new projectors, screens, curtains, stage floor and seats, will provide a much better atmosphere and array of technical support for all performing arts events in the hall," Beatty said. 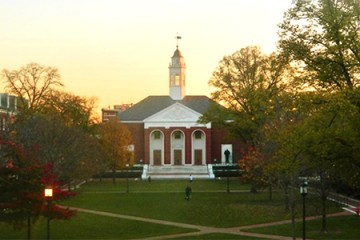 Published May 18, 2017
Homewood campus venue will be closed during fall semester for installation of new lighting, seats