'Volatility is back with a vengeance,' Johns Hopkins expert says of financial markets

Alessandro Rebucci, an expert in international finance, weighs in on a tumultuous week for the Dow 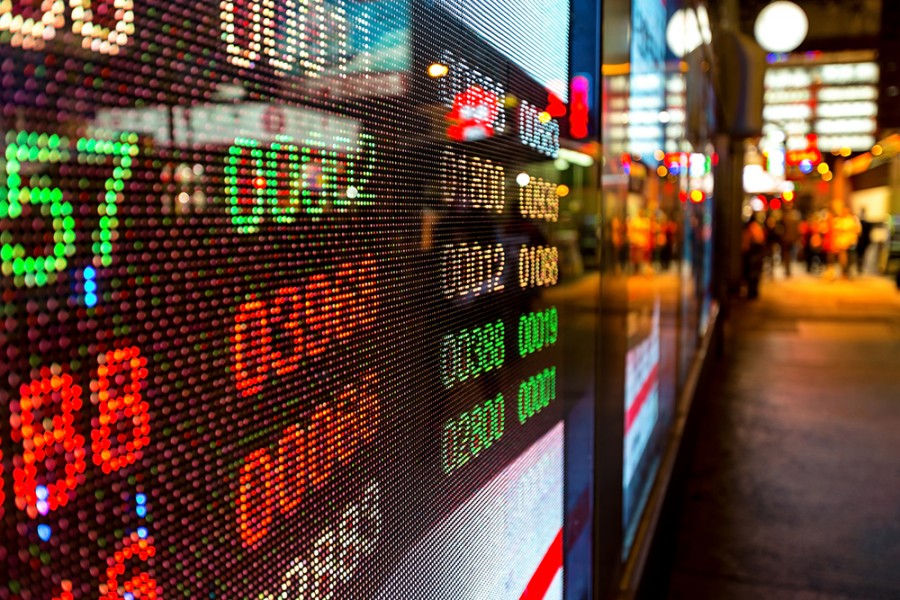 It's been an erratic week on Wall Street, and it's only Wednesday. 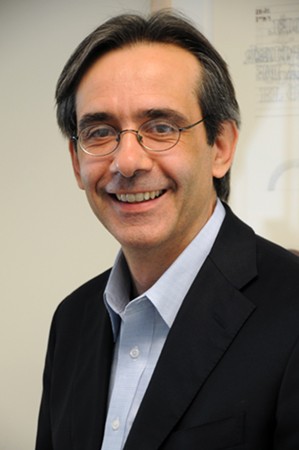 The Dow Jones industrial average, long used as a proxy for overall market performance, plummeted 700 points in 20 minutes Monday afternoon. It eventually closed that day down 1,175 points, a 4.6% decline and the largest point drop on record. Tuesday's trading saw more declines in early trading followed by a big upswing in the market, with the Dow ultimately gaining 567 points for the day.

By all accounts, the stock market is entering a period of considerable uncertainty. We turned to Alessandro Rebucci—an associate professor at the Johns Hopkins Carey Business School and an expert in international finance, applied macroeconomics, and, gulp, financial crises—for his take on the recent roller-coaster ride.

What do you see as the main underlying cause or causes of the recent cooling of the stock market?

The U.S. market was unanimously assessed as being generously valued and was ripe for a correction. Last week's wage data release was the catalyst. Delivering firmer evidence of much-awaited (or feared) wage growth, it prompted an upward revision in inflation and interest rate expectations, increasing uncertainty about the duration of the ongoing economic expansion. A protracted period of low equity price volatility, persistent doubts about fundamental valuations in cryptocurrency markets, as well as technical factors linked to pervasive use on automatic trading technology, all combined to generate a steep adjustment.

Is there reason for alarm in this recent trend, or is this mostly a reasonable and natural correction after unprecedented gains?

At this stage, the correction is healthy and part of a normal transition toward a period of higher interest rates, following a decade of ultra-low rates after the global financial crisis.

Some investors reportedly are feeling nervous because the global economy is doing too well, which might strike some observers as paradoxical. Why the nervousness?

The stock market is going bonkers. Here's what investors should know.

How consumers should approach a volatile stock market

I would say that the global economy's doing well is the reason why it can withstand the temporary blow from a global asset price correction. The fear is that the U.S. economy, already doing pretty well before the approval of the tax reform, might now end up overheating, forcing the Federal Reserve to hit the brakes too hard with higher interest rates than previously anticipated. Historically, this is how most post-war recessions came about.

What's your estimate of how the market might behave in the months ahead?

We know that interest rates are going to continue to rise. The recent tax cut means much higher government borrowing, household consumption, and business investment, so also higher wages and inflation. The stock market will continue to adjust downward toward more realistic valuations or turn bear if the Fed fails to deliver on its balancing act. Volatility is back with a vengeance and here to stay. 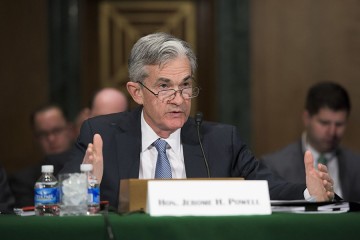