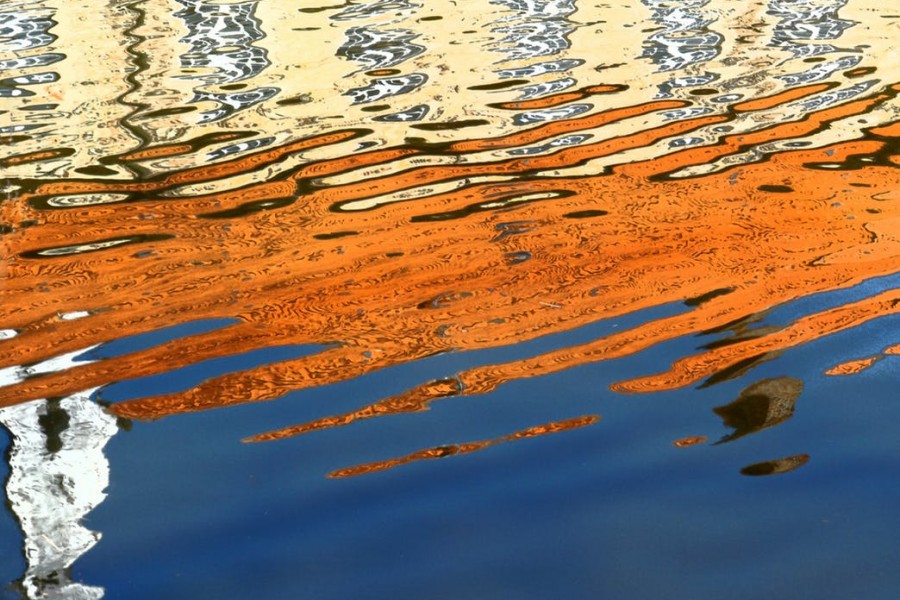 This piece of fiction was written with inspiration from the fairy tales "Cinderella" and "The Juniper Tree" by the Brothers Grimm, in the Johns Hopkins University Intersession course, Writing Fantastical Fiction. In each class, taught by JHU creative writing instructor Shannon Robinson, students are assigned to read a selection of short stories and submit a short writing assignment that responds to the readings.

A girl saw the most beautiful scenery in the world. Even as it passed from view, the picture lingered in her mind. Her every waking moment, it hovered just beyond her thoughts, haunting her, entrancing her. She quit college and became a painter. She painted the scene repeatedly. Each version more exquisite than the last, but it was never the same. It was missing all the life, all the magic. Even as she received more and more praise for her work, she grew gaunt. She barely ate, she barely slept. She just kept painting.

In the middle of the night, a dark, forgotten creature came to her, offering her the skill she needed to create the perfect painting in return for the final thirty years of her life. She agreed. She completed the painting, showing it to no one. A week passed, and the creature returned to claim his prize. 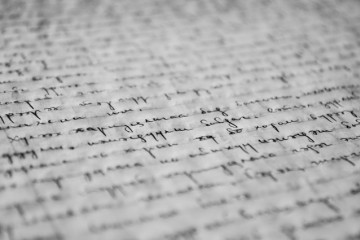 When her parents broke the lock on her room, they found only an empty space with a single painting hanging on the wall. It was a painting of a field with the figure of a woman sitting in the corner, half hidden in the tall grass, gazing towards the horizon.

They never found their daughter. They went through her drawers, trying to find some clues as to what happened. They opened her journal and found only one thing written in it, an address. They drove there and saw an empty lot and a barren field. That evening after returning to their house, they argued. In the middle of the night, the mother took the painting and burned it in their backyard, hoping that her daughter's soul would finally be freed. 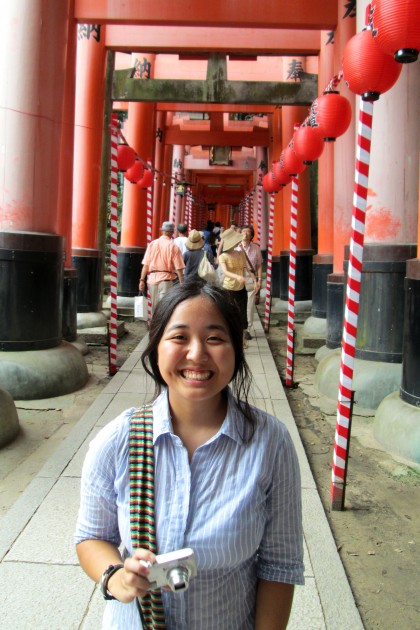 Kelsey Ishimoto is a Johns Hopkins University junior who has a double major in physics and Writing Seminars. She took the Writing Fantastical Fiction intersession course because of her interest in the fantasy genre. Ishimoto said she wanted an opportunity to take a fantasy writing class because there aren't any courses offered during the regular semester. 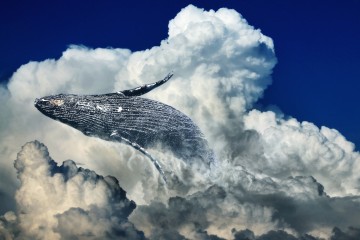 Published Jan 24, 2018
A short story written by a Johns Hopkins senior as part of the Writing Fantastical Fiction Intersession course 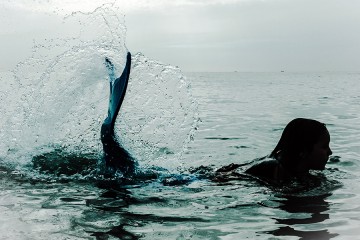 Published Jan 24, 2018
A short story written by a Johns Hopkins sophomore as part of the Writing Fantastical Fiction Intersession course