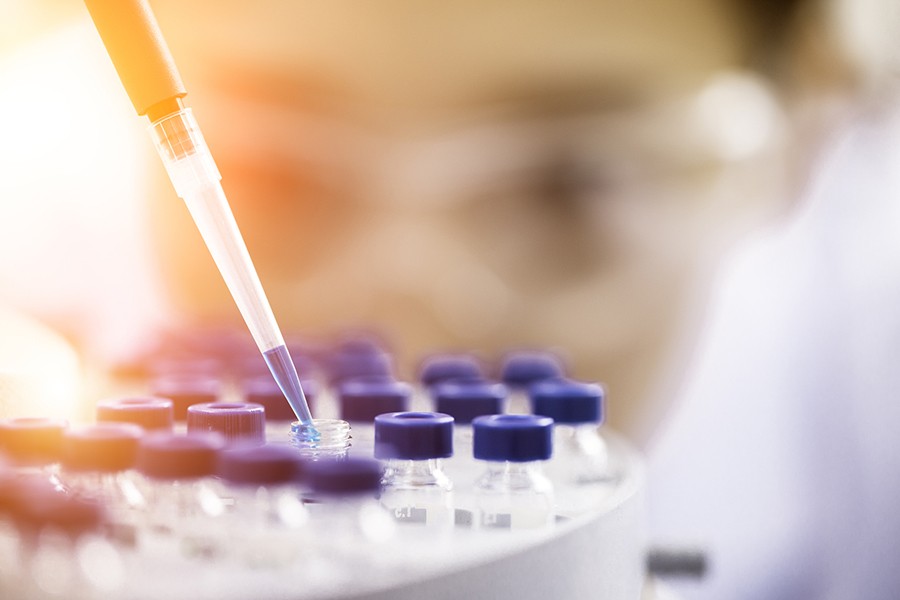 The life sciences industry is unwell.

Its ailment, in the view of Phillip Phan, professor at the Johns Hopkins Carey Business School, is a reluctance by companies to share information with sector peers in ways that could produce innovations benefiting both the public and the industry.

"[Pharma firms] are taking longer to bring drugs to market than ever before. All the while, medical conditions such as cardiovascular disease, diabetes, and mental health are costing economies and health care systems more every year."
Phillip Phan and Dean Wong
Johns Hopkins professors

"The result is shrinking pipelines, a wave of drug patent expirations ending in sudden drops in revenue, and poorly served public health," Phan and co-author Dean Wong, a professor at the Johns Hopkins School of Medicine, write in a recent commentary for Nature Index, a supplement to the international science journal Nature.

"The industry has abandoned entire programs in disease conditions where needs are growing, such as psychopharmacology," Phan and Wong say in the piece, titled "Lost Opportunities."

A fresh example of this trend is the announcement earlier this month by American pharmaceutical giant Pfizer that it is giving up its costly attempt to discover new treatments for Alzheimer's disease and Parkinson's disease. The decision will result in the layoffs of about 300 employees at facilities in Massachusetts and Connecticut.

In their commentary, Phan and Wong point to the United States technology sector as an industry that has profited from its embrace of shared, open innovation. American tech firms' realization in the mid-1980s that Japan had become the industry's dominant global force led them to join with the federal government in forming a research alliance called SEMATECH, short for Semiconductor Manufacturing Technology. With 14 chip makers on board, including Intel and Texas Instruments, the effort sparked a resurgence of the U.S. tech sector by the early 1990s. Today it controls about half of the world's semi-conductor market.

"The SEMATECH story," say the authors, "affirms the transformative power of open innovation, with similar examples across the technology sector of companies drawing on the knowledge of their peers." 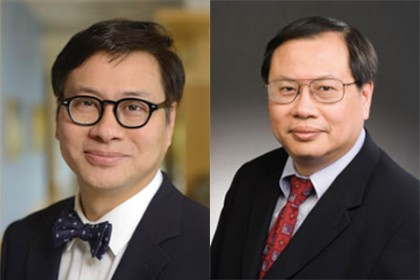 In contrast, firms in the life sciences sector—in fields such as biotechnology, neuroscience, and pharmaceuticals—have been unwilling to share with their rivals, "though the need is great" for the potential fruits of such cooperation, the authors argue.

Certainly the sector hasn't been averse to investing in research and development. Phan and Wong note that the U.S. pharmaceutical industry raised its R&D spending from $15.2 billion in 1995 to $58.8 billion in 2015—an increase of 287 percent over two decades.

And yet, they write, there has been "no corresponding increase in the number of drugs approved by the U.S. Food and Drug Administration. … [Pharma firms] are taking longer to bring drugs to market than ever before. All the while, medical conditions such as cardiovascular disease, diabetes, and mental health are costing economies and health care systems more every year."

Since the early 2000s, the authors say, at least two public-private collaborations have tried to stimulate the development of new treatments: the Biomarkers Consortium, established by the FDA and managed by the Foundation for the National Institutes of Health; and the Alzheimer's Disease Neuroimaging Initiative. To date, however, results have been relatively meager.

Phan and Wong cite their own frustrating attempt in 2005 to encourage an open exchange of information among pharmaceutical companies. Working with the American College of Neuropsychopharmacology and the Academy of Molecular Imaging, they proposed a clearinghouse in which drug manufacturers and academic researchers would share data from brain studies.

But the companies declined to take part. The authors blame the firms' concern that sharing information would mean giving competitive advantages to rivals, as well as the "'winner-take-all' mindset in drug development" that compels companies to focus on producing highly profitable "blockbuster drugs" in order to cover mounting R&D costs.

The commentary ends on a hopeful note. In 2012, the authors report, Johns Hopkins Medicine and four other academic drug discovery centers created the Academic Drug Discovery Consortium, an open-innovation network that has grown to include about 150 centers in 16 countries.

"The consortium's rapid expansion highlights the need and, perhaps, the academic culture of knowledge sharing," write Phan and Wong. "This culture puts the consortium closer to an open system, and repudiates the bias against sharing in the life sciences." 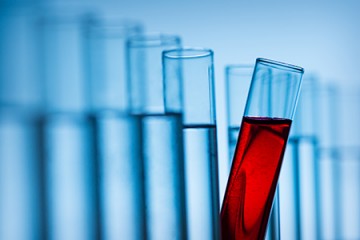