Robert C. Means, an expert in energy policy and regulation, and an adjunct professor at Johns Hopkins University for nearly 20 years, died on Dec. 13 of a heart attack. He was 79. 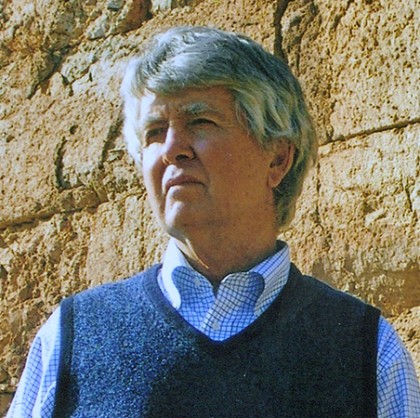 Means taught a course in economic policy for developing countries at Haile Sellassie I University in Ethiopia—where he also served as editor of the Journal of Ethiopian Law—and a also course in comparative corporate law at Universidad de Los Andes in Colombia.

In addition to his academic work, Means was a domestic and international consultant, advising clients such as the U.S. Federal Energy Regulation Commission; the State Department's Iraq bureau; the National Energy Board of Canada; and governments in South and Southeast Asia, the Middle East, and Latin America.

"Bob was a wonderful colleague, friend, and strong supporter of the program here at Hopkins from early on," said Daniel Zachary, director of the Energy Policy and Climate program at AAP. "He will be greatly missed by his students and colleagues."

Means resided in Arlington, Virginia, with his wife, Patricia, who said he was dedicated to his students.

"He worked hard to thread his course materials with analysis techniques, hard science, rhetorical skills, and empathy towards people who are on the front lines of climate change impacts," she said.

In addition to his wife, Means is survived by two daughters, Jennifer Floyd and Jessica Gachet; and seven grandchildren.

Correction: Robert Means' age was misstated in an earlier version of this article. The Hub regrets the error.