Two Johns Hopkins University education professors, Robert Slavin and Jonathan Plucker, are among the top university-based scholars in the U.S. who are doing the most to shape education policy and practice right now, according to rankings released Wednesday. 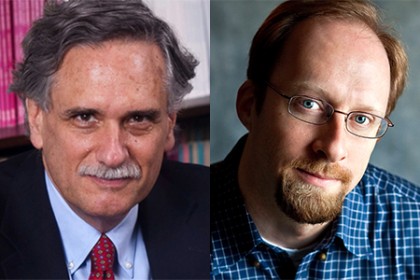 The rankings take into account several criteria, including citations by other scholars; number of books authored and edited; and mentions on the web, in newspapers, and in the national press.

The list includes some of education's most prominent scholars, including Diane Ravitch of New York University and Stanford University's Claude Steele. To be eligible, scholars must be based at a university and focus primarily on educational questions. 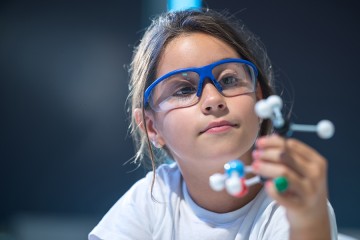 Published Jan 5, 2018
In NPR podcast, Jonathan Plucker discusses how to help bright kids make the most of their academic abilities