Johns Hopkins is the first center in the U.S. to be approved for living donor HIV-positive to HIV-positive kidney transplants

Living kidney donors are currently being evaluated for this medical milestone 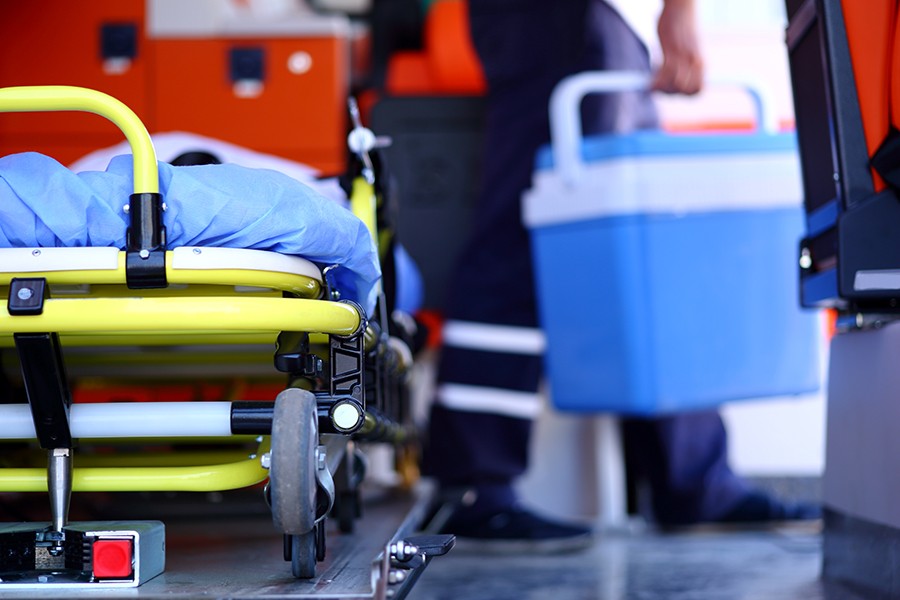 Image caption: Approximately 122,000 people are on the transplant waiting list in the U.S. at any one time. Allowing HIV-positive living organ donation could help change that.

Johns Hopkins hopes to become the first hospital in the United States to perform HIV-positive to HIV-positive organ transplants from living donors.

A comprehensive medical and psychological screening and evaluation to identify potential risks is done for any individual who is interested in donating an organ, and potential kidney donors are currently being evaluated for this medical milestone. A previous study led by Dorry Segev, associate professor of surgery at the Johns Hopkins University School of Medicine, found that long-term mortality was similar or lower for live kidney donors than their counterparts in the general public. Once a donor is identified, then a suitable recipient, who is currently on the kidney waiting list, will be selected and the procedures will be scheduled.

"This is an unbelievably exciting time for our hospital and our team, but most importantly, it's a hopeful time for patients living with HIV and end-stage organ disease," Segev says. "Organ transplantation is actually even more important for patients with HIV, since they die on the waiting list even faster than their HIV-negative counterparts. For these individuals, it can mean a new chance at life and a larger pool of organs."

Approximately 122,000 people are on the transplant waiting list in the United States at any one time; nearly 96,000 of these are on the kidney waitlist. Thousands die each year, many of whom may have lived had they gotten the organ they needed. Meanwhile, Segev estimates that each year, about 500 to 600 HIV-positive, would-be organ donors had organs that could have saved more than 1,000 people—if only the medical community was allowed to use the organs for transplant.

In 2016, Segev led the Johns Hopkins team that completed the first ever HIV-to-HIV liver and kidney transplants from deceased donors in the U.S.

The first approved HIV-positive to HIV-positive living donor kidney transplant will take place as soon as a suitable donor is approved and a recipient is successfully identified and prepared. 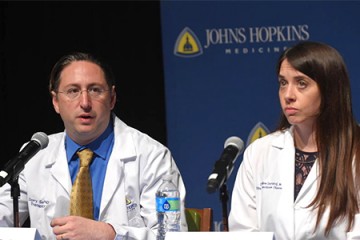