Companies should offer priority access for referrals only under limited conditions, researcher says 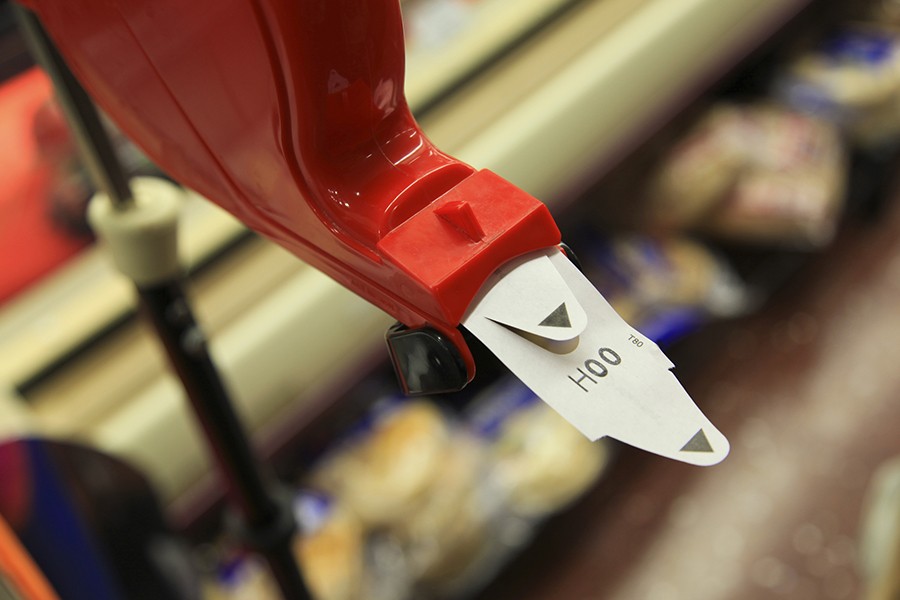 Image caption: As they prepare to launch new products or services, some businesses offer an enhanced type of online waiting list that lets early registrants move toward the front of the queue after they have gotten other people to sign up.

Some businesses shrewdly take advantage of this fact as they prepare to launch products or services by offering an enhanced type of online waiting list to potential customers who want to be initial users. Known as a "referral priority program," it lets early registrants move toward the front of the queue after they have gotten other people to sign up.

The practice is gaining popularity among technology firms as a relatively simple tool for acquiring customers and boosting reputation—the content-sharing platform LBRY and the investment app Robinhood are just a few examples of businesses with waiting lists that offer referral priority. The emergence of a startup called Waitlisted.co, which helps firms build waiting lists, reflects the growth of the practice. More than 99 percent of Waitlisted.co clients reportedly have used referral priority.

"We found in our study that when the size of a waiting list is very small, people on the list don't see much point in trying to move up the queue ... if the list is very big, the people being referred may hesitate to sign up because of the congestion."
Luyi Yang
Carey Business School assistant professor

But a Johns Hopkins University researcher who has examined the topic cautions in a forthcoming paper for Management Science that companies should use the program only under limited circumstances. As trendy and easy to implement as it may appear, it can backfire by drawing fewer referrals and far less positive buzz than firms might expect.

"It's a clever, useful way for businesses to leverage customers' own dislike of delays in order to attract more customers," says Luyi Yang, an assistant professor in the Carey Business School and lead author of the study. "Those already on the waiting list become, in effect, sales agents for the company. It can save money for firms, compared to using monetary incentives to bring in customers, which is a more common kind of referral program."

However, Yang adds, firms have to be careful about when and how they use referral priority.

"We found in our study that when the size of a waiting list is very small, people on the list don't see much point in trying to move up the queue by getting other people to enroll," he says. "And if the list is very big, the people being referred may hesitate to sign up because of the congestion."

The sweet spot for a referral priority program, according to Yang, is when the product or service is sincerely valued by potential customers and the existing waiting list is "intermediately small"—large enough to make it worthwhile for people on the list to get others to sign up, but not so large that it discourages would-be registrants.

Prospective customers can learn about the size of a live list from information on the firm's website or from comments by other users on online discussion boards.

If the chatter on the boards is negative, then the welfare of companies and customers alike suffers, defeating the purpose of the referral priority concept.

Another unintended problem occurs, Yang says, when a waiting list becomes "cannibalized." That is, "organic" customers—those who learn about an upcoming product or service on their own, without being referred to it—decide not to join a list because they see it's filling up with referred registrants and has become dauntingly large. The result is that the list might end up attracting fewer people than it might have drawn without the referral priority program.

"These types of hazards are what firms using or considering using referral priority should bear in mind: Instead of expanding the market, the program may actually dampen demand," says Yang, an operations management expert.

The study, based on queueing theory and game theory, adds to the growing body of literature on referral reward programs by focusing not on the usual monetary incentives but rather on priority access as the bonus. A possible topic for further study, Yang says, is the impact of fraudulent referrals on a priority referral program. 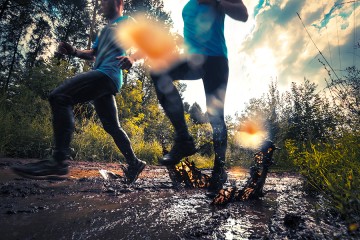 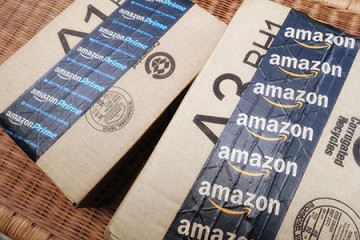