11 Johns Hopkins faculty have been recognized by the academy

Two faculty members in the Whiting School of Engineering have been elected as Fellows of the National Academy of Inventors, a prestigious distinction that recognizes and honors academic inventors who have created or facilitated outstanding inventions that have made a difference in society. 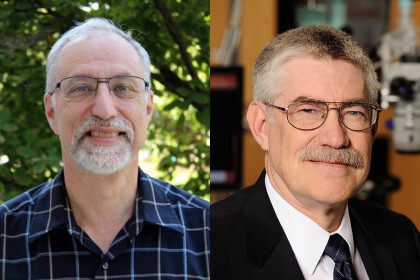 Howard E. Katz, professor in the Department of Materials Science and Engineering and member of the Institute for NanoBioTechnology, holds a secondary appointment in the Department of Chemistry at the Krieger School of Arts and Sciences. He is a former chair of the Department of Materials Science and, in 2008, was named an inaugural fellow of the Materials Research Society. Katz's body of work comprises research in areas ranging from organic semi-conductors and organic electronics for chemical sensing to thermoelectric polymer blends, with applications ranging from organic and printed electronics to health care.

Russell H. Taylor, professor in the Department of Computer Science and director of the Laboratory for Computational Sensing and Robotics, is widely considered the father of medical robotics. Taylor began working in robotics research more than 40 years ago, and became focused on medical robotics about a quarter of a century ago, when the field was virtually nonexistent. His election as a NAI Fellow recognizes his ongoing role as a global leader in efforts to enhance medical treatment through the expanded use of robotic devices and computer-integrated tools. In 2015, Taylor became the 36th recipient of the Honda Prize.

Katz and Taylor will be formally inducted as Fellows at the NAI's 7th Annual Conference in April in Washington, D.C. Including Katz and Taylor, 11 Johns Hopkins' faculty members have been recognized by the NAI. 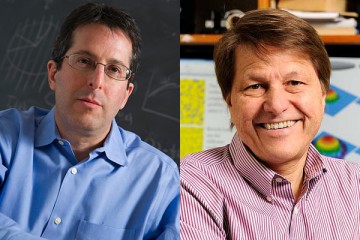 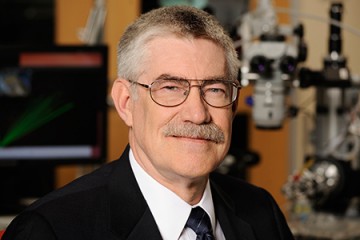