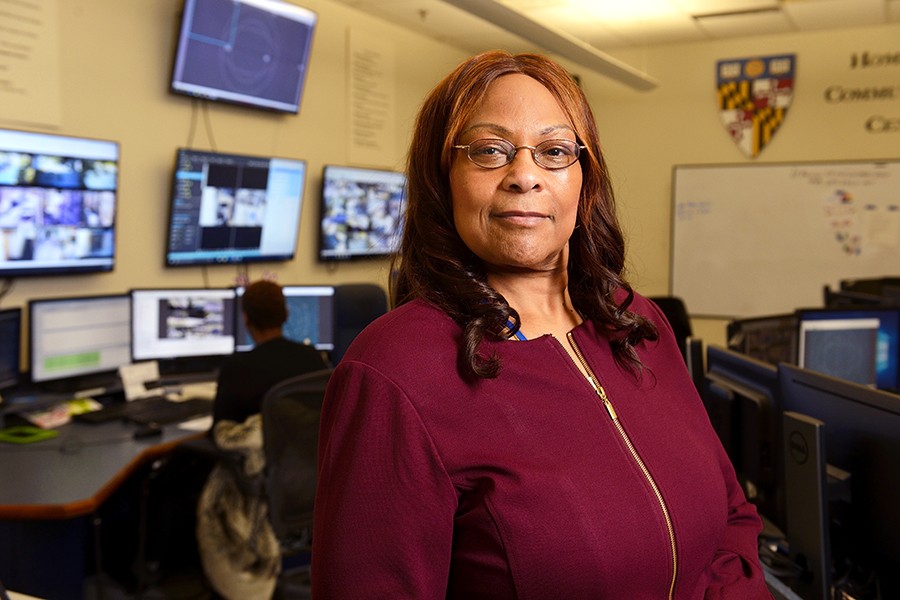 These are the priorities that Christina Presberry says will guide her during her tenure as the new executive director of Campus Safety and Security at Johns Hopkins University's Homewood campus.

"I'm committed to enhancing the safety of our campus and to working with our surrounding communities."
Christina Presberry
Executive director, Campus Safety and Security

"I have a lot of passion for this campus and these students because this is also my school," said Presberry, who received both her bachelor's and master's degrees in management from the university through the Police Executive Leadership Program (now called the Division of Public Safety Leadership) at JHU's School of Education.

Before joining Hopkins a year and a half ago, Presberry served for 31 years in the Harford County Sheriff's Department in Maryland, moving up through the ranks as a patrol deputy, a training academy coordinator, and a public information officer. She eventually became the major of patrol at the Sheriff's Department, where she oversaw more than 200 deputies.

After Presberry's arrival at JHU, former executive director Lee James—who stepped down in August—served as her mentor while she learned more about safety and security in higher education and built relationships on campus and in the surrounding communities. Her promotion was announced last month.

"Christina is an experienced and accomplished safety and security professional who exhibits strong leadership, management, and supervisory skills," said Daniel Ennis, JHU's senior vice president of finance and administration. "We are thrilled that Christina has agreed to serve in this leadership position and look forward to further partnering with her and her team to protect the safety and security of our students, faculty, staff, and community members."

In her new role, Presberry said she wants to continue to build and strengthen partnerships across the university, with students, and within the community. She has already developed a strong relationship with officers within the Baltimore City Police Department's Northern District, which includes the Homewood campus.

"I want to make sure we are keeping those lines of communication open," she said. "I'm committed to enhancing the safety of our campus and to working with our surrounding communities."

The university recently sent a message to students, faculty, and staff about a spate of crimes, including a series of robberies, in the neighborhoods near the Homewood campus.

Recent or planned improvements include increased evening patrols in the Charles Village neighborhood near campus, the creation of a special response unit of highly trained former police officers, and efforts to work closely with the city to improve lighting and safety on streets adjacent to Homewood.

Additionally, Presberry encouraged members of the community to reference the Campus Safety and Security website, which includes tips and services, and to download the LiveSafe app, which gives users the ability to quickly reach security in an emergency.

Presberry practices an open door policy, and she invites students, staff, faculty, and families to come to her with concerns. No issue is too small, and concerns are reviewed on a daily basis, she said.

"This is a difficult time for all of us because we are all concerned about safety and want to make sure everyone is safe," Presberry said. "It's affecting everybody. We are constantly looking at how we can improve."

Presberry said she is committed to giving officers the tools they need to do a good job and to deliver quality customer service. She encouraged students to say hello to security officers when they see them on or near campus.

"There is a great group of officers that work here," Presberry said. "And I have a strong support system. I'm very excited about this position." 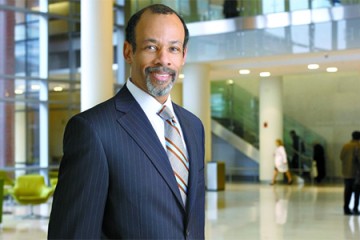 Head of corporate security to retire 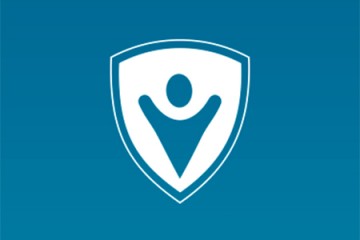 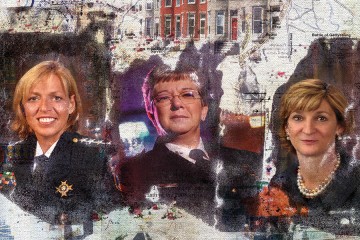