Merit-based aid may be detrimental to future of medicine, medical school leaders say 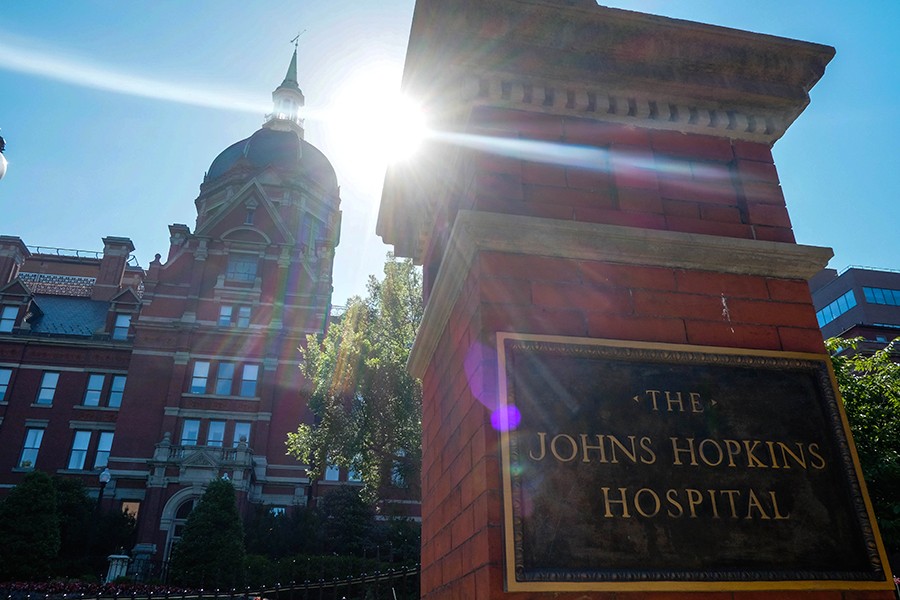 In a commentary published online today in The New England Journal of Medicine, leaders at Johns Hopkins, along with their counterparts at Harvard and Stanford universities, call for critical examination of the value of merit-based scholarships for medical students, as well as consideration of potential unintended consequences of merit aid.

The authors suggest that without further study and possibly some course correction, the increased use of merit-based financial awards may be detrimental to the future of medicine and the public that the institutions serve.

"Assuming that all institutions have a finite pool of money for aid, the more dollars used for merit means fewer dollars are left for those with financial need."
Roy Ziegelstein
Johns Hopkins University School of Medicine

"Our educational mission here at Johns Hopkins and throughout the country is to train a diverse group of physicians who reflect the populations they serve and who serve the needs of those populations," says Roy Ziegelstein, vice dean for education at the Johns Hopkins University School of Medicine. "As part of this mission, we must ensure that opportunities exist for a variety of individuals, including those who may be from socioeconomically disadvantaged backgrounds, to attend medical school and pursue their dreams of becoming physicians."

But after examining survey data collected by the American Association of Medical Colleges, Ziegelstein and his co-authors suggest there is a trend that deviates from that mission.

The average cost of attendance for the four years of medical school in the United States is more than $250,000, and most students graduate with some educational debt. Traditionally, schools have offered need-based financial aid, but many medical schools are now offering considerable merit-based scholarships—awarded to those who have high undergraduate grade point averages and Medical College Admission Test scores, irrespective of financial need—that cover not only tuition but also room, board, and other costs associated with attending school.

This trend is not unique to medical schools; it also has been seen in law schools, according to the article.

"Assuming that all institutions have a finite pool of money for aid, the more dollars used for merit means fewer dollars are left for those with financial need," Ziegelstein says.

Students receive offers of merit-based scholarships from some medical schools and, according to Ziegelstein, then leverage those offers against schools that do not offer such scholarships in hopes of better offers at higher-ranked schools. The monetizing of medical school extends beyond choice of school, he says, as the amount of debt a student holds appears to impact the choice of specialty, at least for some.

"Medicine is a public trust, and we are seeing increasing need for primary care physicians and geriatricians to care for our aging population," Ziegelstein says. "If merit aid creates a situation, even if unintended, that makes it more difficult for students to choose these lower-paying specialties, then this affects our ability as a profession to meet our responsibility as a public trust."