In annual rankings, publication recognizes JHU as a best value for students, for ethnic and economic diversity, and as a top engineering school 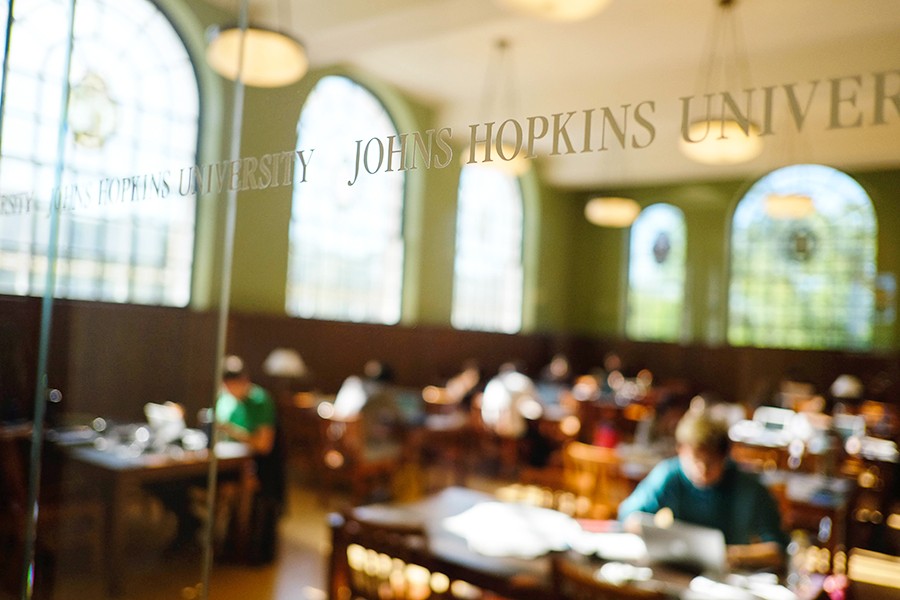 Johns Hopkins University continues to be one of the nation's best colleges and universities, according to the new U.S. News & World Report annual rankings, released Tuesday. JHU ranks 11th overall and is also recognized by the publication as a best value for students, for its stellar reputation among high school guidance counselors, for its ethnic and economic diversity, and as a top engineering school.

Bolstering the undergraduate experience is a key aim of the Ten by Twenty, the university's strategic vision through 2020. In it, Johns Hopkins pledged to expand the many ways it helps undergraduates build "stronger and deeper connections with each other, with their faculty, with the neighborhoods around our campuses, and with the rest of the university."

The university is particularly focused on nurturing students' ideas. Along with a vast array of hands-on research opportunities for students in all academic disciplines—from anthropology and biomedical engineering to international studies and physics—the university has fostered students' engagement with and connection to Baltimore, and created a technology incubator that encourages entrepreneurship and helps student startups move to the marketplace.

Johns Hopkins supports and encourages the free exchange of ideas and dialogue on campus through several speaker series, such as the JHU Forums on Race in America and the long-standing, student-run Milton S. Eisenhower and Foreign Affairs symposia, which host provocative and relevant personalities, such as U.S. Sen. Bernie Sanders and Chinese artist and activist Ai Weiwei. In June, Johns Hopkins announced the creation of the Stavros Niarchos Foundation Agora Institute, which will bring together experts to examine the dynamics of political, cultural, and societal polarization and to develop ways to improve decision-making and civic discourse.

JHU is also committed to making a Hopkins education accessible to more students—it meets 100 percent of financial need for undergraduates, and more than half of the incoming class this year is receiving aid. Overall, the university distributed more than $91 million in grant aid to undergraduates during the 2016–17 academic year. Johns Hopkins is also a founding member of the American Talent Initiative, an effort to expand the number of talented low- and moderate-income students at the U.S. undergraduate institutions with the highest graduation rates. 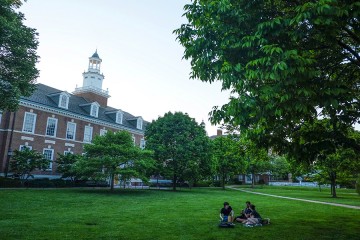 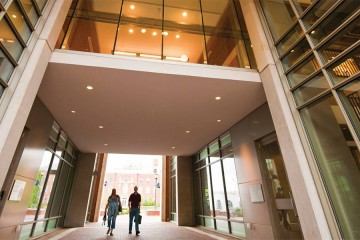