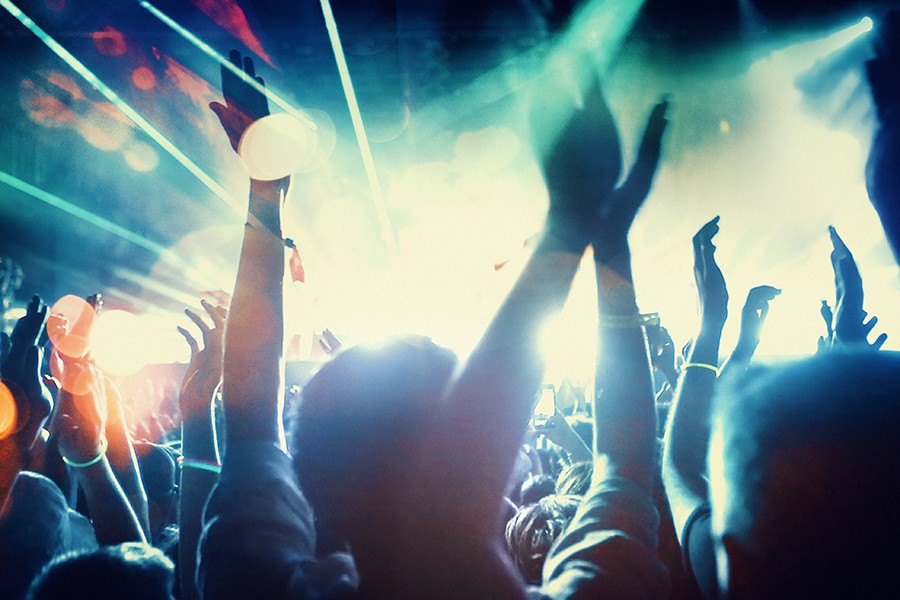 Data collected by volunteers who tested pills free of charge at music festivals and raves across the United States suggest that at least some recreational drug users may choose not to take them if tests show the pills are adulterated or fake, Johns Hopkins scientists report.

Their findings, published online today in the Journal of Psychopharmacology, also revealed that pills purported to be a purer and safer version of the illegal stimulant drug MDMA known as Molly contained as many harmful additives as the version known as Ecstasy. And, unlike older analyses that found different results, the most common adulterants in this study were chemicals commonly known as "bath salts."

"Our results suggest that some people will reject taking a pill to get high if it doesn't contain what they thought it did, or has harmful additives."
Matthew W. Johnson
Johns Hopkins Medicine

The researchers say their study adds critical evidence that on-site pill-testing services may be a valuable public health and safety tool.

"People would be safest not taking any street drugs at all, but if free, no-fault testing can reduce deaths and other catastrophic consequences, it may be a service worth having," says Matthew W. Johnson, associate professor of psychiatry and behavioral sciences at the Johns Hopkins University School of Medicine. "Our results suggest that some people will reject taking a pill to get high if it doesn't contain what they thought it did, or has harmful additives."

MDMA is a drug with both stimulant and psychedelic properties favored by music festival and rave attendees to induce euphoria and heightened sensations. On its own, MDMA carries risks ranging from nausea, hyperthermia, dehydration and chills to, more rarely, seizures. Additives and fillers such as caffeine and forms of amphetamine can lead to overdosing and even death.

In 2014, the federal Substance Abuse and Mental Health Services Administration conducted a survey reporting that almost seven percent of the U.S. population over age 12 had used Ecstasy at least once, which translates to 20 million people. The Drug Abuse Warning Network reported that visits to emergency rooms from 2004 to 2011 rose by 120 percent because of Ecstasy toxicity. The pills are often sold for $10 to $20 on the street or at dancing events.

Between July 2010 and July 2015, volunteers for the nonprofit DanceSafe tested samples of pills or powder believed by music festival and rave attendees to be MDMA. The testing was free and advertised by word of mouth.

To test the pills, the volunteers were equipped with chemical kits and a means of scraping about one milligram off the pill or collecting it out of a capsule. The sample was added to multiple chemicals that changed color in the presence of specific pill components.

The resulting colors of the tested sample were matched up with a color chart of 29 known substances, such as cocaine, caffeine, or sugar. Those not matching a listed substance were reported as unknown. The color test isn't sensitive enough to detect minute quantities of chemicals, nor can it provide information on concentration.

Of the 529 total samples collected, 318 (about 60 percent) actually contained MDMA or the closely related drug MDA. The chemical adulterants weren't identifiable using the color test in 90 of the 211 adulterated samples, but the most common ones found were compounds better known as bath salts—specifically methylone in 35 and other cathinones in 21 of the adulterated samples. After these, methamphetamine was the next most common additive in 13 of the adulterated samples. Three samples contained a dangerous form of amphetamine known as PMA, which is associated with overdoses and death.

"People who take pills and first responders need to know that no matter how the pills are branded or what name they are sold as, they almost always contain a mix of ingredients," Johnson says. "Our results should discourage a false sense of security about the purity and safety of so-called Molly."

The investigators caution that the volunteers weren't able to confirm whether participants took or didn't take the pills, and it is possible some gave them away, sold them or failed to dispose of them safely.

They also underscore the ongoing debate about the legality and value of pill-testing services, given the weaknesses in such studies and the resources pill testing requires. Music festival hosts can be reluctant to allow pill-testing on site because it may make them liable to prosecution for knowingly allowing people to use drugs on their property, the researchers say.

Johnson says his team's research highlights the potential public health value of reducing the risks of illegal drug use, and he says the development of additional ways to assess more dangerous street drugs—such as fentanyl and carfentanil—might offer a means of reducing the growing epidemic of fatalities associated with them.