Exercise and vitamin D work better together for heart health 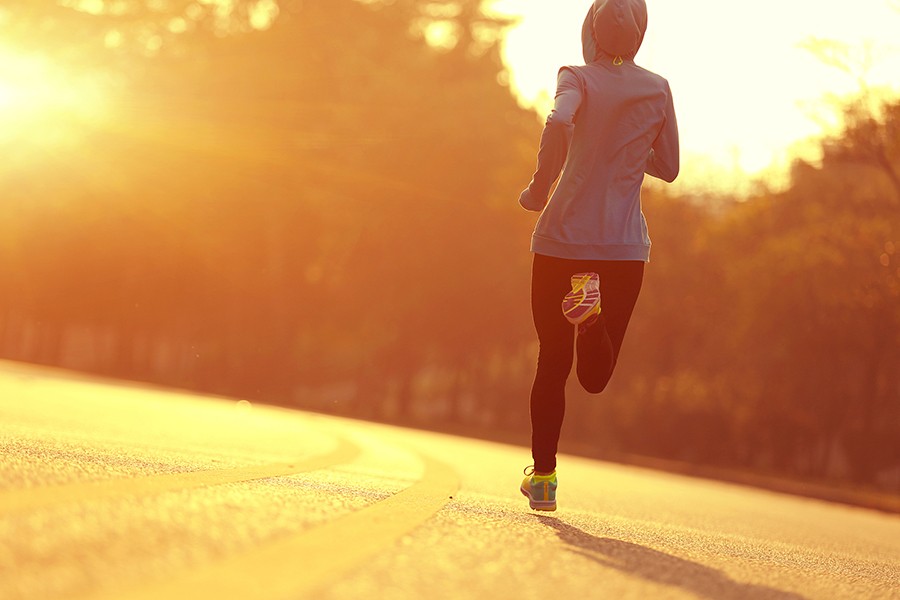 Vitamin D and exercise make a good couple, according to new Johns Hopkins research that finds a link between the two factors in improving heart health.

The study found that the two factors working together seem to do better than either on their own for protecting the cardiovascular system—and reducing the risk of events like heart attacks and strokes.

The study found that Vitamin D and exercise working together seem to do better than either on their own for protecting the cardiovascular system—and reducing the risk of events like heart attacks and strokes.

The findings, published this month in The Journal of Clinical Endocrinology & Metabolism, also suggest that exercise may play a role itself in boosting vitamin D levels in the blood.

For their study, researchers from Johns Hopkins University's School of Medicine analyzed surveys and health records of more than 10,000 American adults for nearly 20 years. Though both vitamin D (the "sunshine" vitamin) and exercise have long been known to reduce heart disease risks, this research looked at the direct relationship between the two factors and their joint role in heart health.

"In our study, both failure to meet the recommended physical activity levels and having vitamin D deficiency were very common" says Erin Michos, associate director of preventive cardiology and associate professor of medicine at the Ciccarone Center for the Prevention of Heart Disease at Hopkins. "The bottom line is we need to encourage people to move more in the name of heart health."

The team found that exercise levels positively and directly corresponded to vitamin D levels—meaning that the more one exercised, the higher their vitamin D seemed. Participants who met recommended exercise levels had a 31 percent lower risk of vitamin D deficiency.

Notably, though, the researchers only saw this positive relationship in white participants, not African-Americans.

A second phase of the study found that the most active participants with the highest vitamin D levels had the lowest risk for future cardiovascular disease. Specifically, participants in that category experienced about a 23 percent less chance of an adverse cardiac event such as a heart attack, stroke, or death due to heart disease or stroke.

On the other hand, participants who had adequate exercise but were vitamin D deficient didn't have reduced risk of adverse events. In other words, the combined benefit of vitamin D and exercise was stronger than either health factor alone.

Michos says that sun exposure may not be the whole story in the link between vitamin D and exercise, since levels of the vitamin didn't taper off for the study's participants as they do when the body produces enough via sunlight. She says this suggests other factors at play causing vitamin D and exercise to influence each other—possibly overall healthier lifestyles and habits for those who exercise.

As for the racial disparity the study found, it could suggest that increased physical activity may not be as effective for raising vitamin D in African-Americans as in whites. Michos notes that people with darker skin produce vitamin D less efficiently after sun exposure, possibly due to higher amounts of melanin.

On the topic of vitamin D supplements, Michos cautions that people who meet the recommended daily amount of the vitamin (600 to 800 International Units) shouldn't need more. And for many, she says, the best way to ensure adequate levels are from sun exposure and healthy diet and lifestyle.

The benefits of vitamin D supplements are not yet proven when it comes to heart health, Michos notes, pointing to a recent clinical trial that failed to show any cardiovascular benefit with high monthly doses of the supplement. 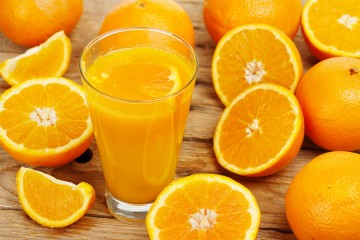 Published July 19, 2016
Here's how to make sure you're getting enough of this essential vitamin 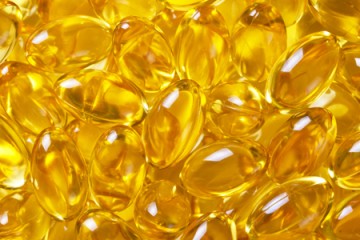 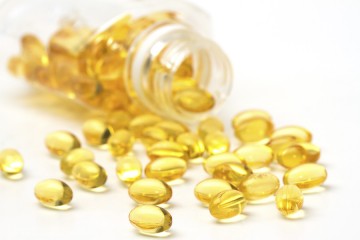