Vitamin D: More may not be better, research suggests

Vitamin D, touted in recent years as effective protection against everything from hypertension to hardening of the arteries to diabetes, is only effective up to a point, a Johns Hopkins University study suggests. 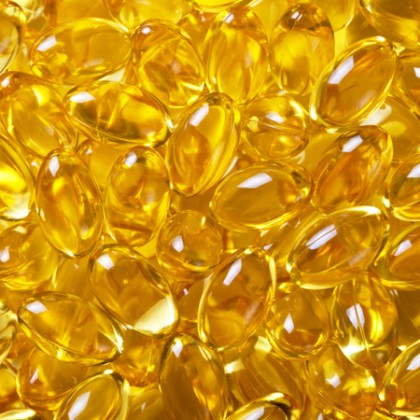 Researchers at the School of Medicine found that blood levels of the so-called "sunshine vitamin" higher than the top of the range suggested by the Institute of Medicine confer no additional benefit. This finding, combined with results of a previous study by the same group noting potential harm from higher vitamin D levels in healthy people, has urged investigators to prescribe caution when taking vitamin D supplements.

"Healthy people have been popping these pills, but they should not continue taking vitamin D supplements unchecked," said study leader Muhammad Amer, an assistant professor at the Johns Hopkins University School of Medicine. "At a certain point, more vitamin D no longer confers any survival benefit, so taking these expensive supplements is at best a waste of money."

The primary source of vitamin D is the sun, and although it is found naturally in very few foods, commercially sold milk is usually fortified with it. As people spend more time indoors and slather their bodies with sunscreen when outdoors, Amer says, concern is rising that many are vitamin D-deficient. But he says there is no set amount of supplementation that can bring someone up to the suggested level (21 nanograms per milliliter of blood) because people process vitamins differently.

Amer stresses that there are some groups of people—elderly, postmenopausal women, and people with kidney disease—who do benefit from higher blood levels of a vitamin vital to bone health and may need to take supplements.

In an article published online in The American Journal of Medicine, Amer and Rehan Qayyum, also of Johns Hopkins, describe their review of data from more than 10,000 participants in the National Health and Nutrition Examination Survey from 2001 to 2004.