A new home for undergraduate research at Johns Hopkins 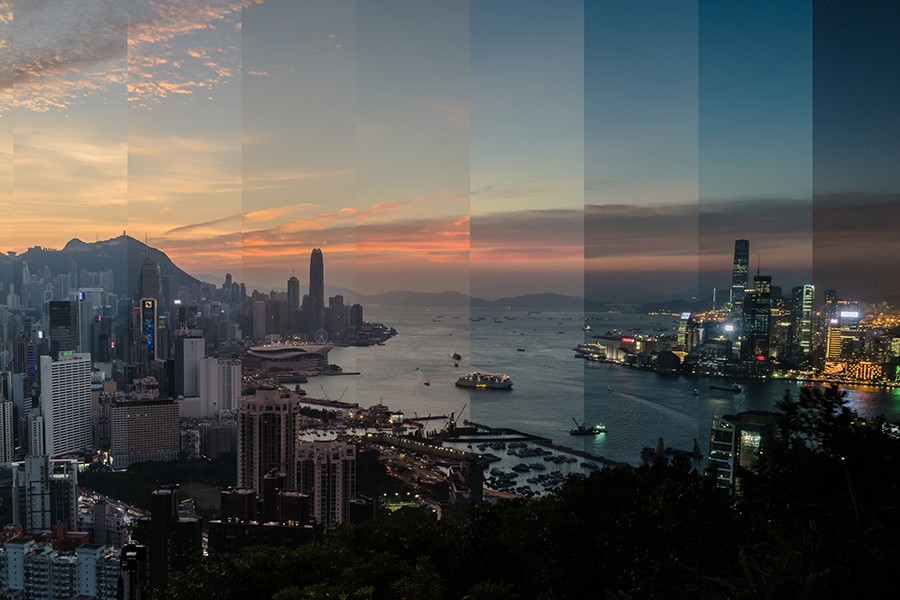 There is no tidy definition for the word "research" when it comes to the varied pursuits taking place across Johns Hopkins University.

"What it calls to mind for many people is bench science, and obviously Hopkins has a lot of that, but we take a broader view," says Feilim Mac Gabhann, director of the new Hopkins Office for Undergraduate Research. He says research can take the form of "any creative endeavor that brings new knowledge or new insights that weren't there before."

"What [research] calls to mind for many people is bench science, and obviously Hopkins has a lot of that, but we take a broader view."
Feilim Mac Gabhann
HOUR director

That expansiveness will be on full display at Friday's DREAMS event, the new office's inaugural event, which will showcase undergraduate research at the Homewood campus.

The 250-plus presentations will include, for example, a photography project from Peabody Institute junior Ambrose Tang, who won a grant to explore time-lapse techniques in capturing scenes of his home city of Hong Kong. The end result will present like a film, though he recorded no video—it's a textured quilt of still photos, with 24 images making up every one second of footage.

Also presenting at the showcase is Danait Yemane, a public health studies senior whose research took the form of cultural investigation. She traveled to Eritrea, where her parents were born, to learn firsthand about the impacts of the country's compulsory military service. While the conscriptions are meant to be finite, Yemane found they'd become a long-time occupation for many Eritreans who shared their stories with her.

The DREAMS event—which takes place April 21 from 1 to 4 p.m. in Goldfarb Gym—covers disciplines across Johns Hopkins, including engineering, science, medicine, and the arts and humanities. Presentation topics include cancer research, medieval artwork, urban gardening, robotics, and immigration, and presenters include recent awardees of the PURA program, which provides $2,500 research stipends. Both Tang and Yemane were recipients last year.

The Hopkins Office for Undergraduate Research—HOUR, for short—launched in March under Vice Provost for Research Denis Wirtz with the mission to create a broad, centralized support structure for undergraduates to pursue their research.

"I believe in the university being a real living thing that is larger than one lab, or one department, or one school," says Mac Gabhann, who is an associate professor of biomedical engineering and part of JHU's Institute for Computational Medicine.

To help connect students to research opportunities both inside and outside of Hopkins, HOUR is building out a new database listing available grants and summer research programs.

One summer program they're highlighting is CIRCUIT, which allows undergraduates of any background to take part in brain-mapping research at the Johns Hopkins Applied Physics Laboratory. The program provides a $5,000 stipend for living expenses.

Such stipends, HOUR recognizes, are critical for reducing the barriers for fledgling young researchers. That's the principle behind another new offering, the STAR program, which provides $4,000 stipends for summer research of the student's choice within any Hopkins partnership, in Baltimore or beyond.

HOUR also intends to serve an educational role of its own. A range of training materials, such as videos and tutorials, will help students learn about every step of the research process, from applying for grants and preparing budgets to making public presentations.

To stay in the loop with new opportunities from HOUR, follow them on Twitter and Facebook. Registration for the DREAMS event is open through April 19, and though deadlines have passed for the CIRCUIT and STAR programs, new application cycles will open next winter. 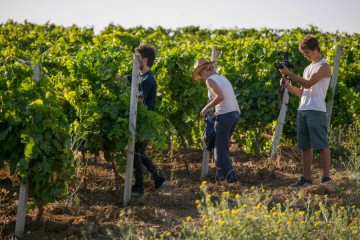